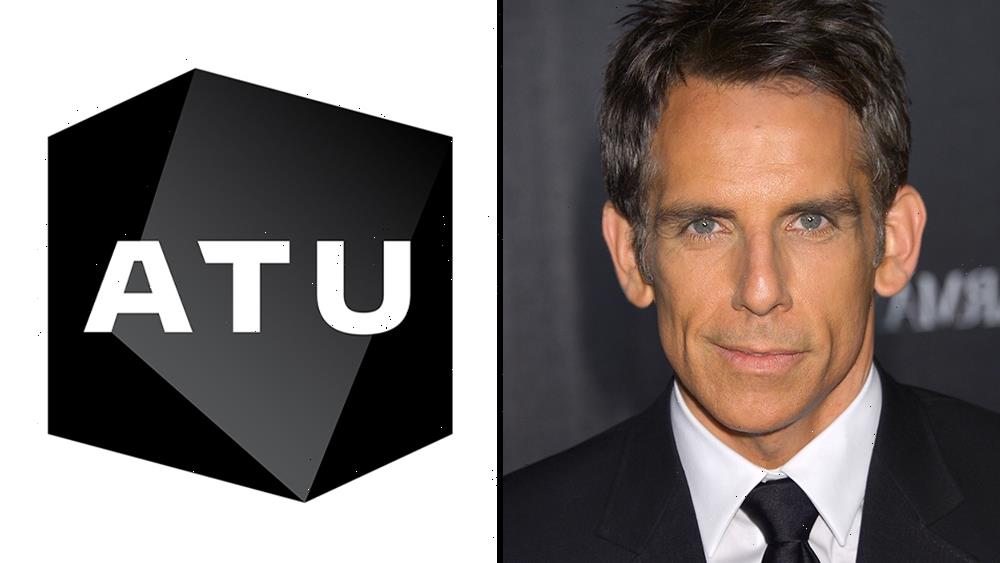 Emmy- and DGA Award-winning actor, director, writer and producer Ben Stiller, and his production company Red Hour have inked with UTA in all areas. Stiller was previously with WME.

The actor and filmmaker counts $3 billion at the WW box office. His credits include major feature franchises such as Meet the Parents and Night at the Museum, the animated Madagascar films, the cult comedy Zoolander, and critically acclaimed arthouse hits such as The Royal Tenenbaums and Flirting With Disaster, and Noah Baumbach’s Greenberg, While We’re Young and Netflix’s The Meyerowitz Stories, in addition to the hit comedies There’s Something About Mary and the Oscar nominated Tropic Thunder, which he starred in, directed, co-wrote, and produced under his production company, Red Hour.

As a film director and producer, he has Bag Man, now in development at Focus Features, based on Rachel Maddow’s Peabody Award-winning podcast. He’s also attached to direct and produce London, based on a short story by Jo Nesbo and set to star Oscar Isaac, now in development with screenwriter Eric Roth attached. His previous directorial credits include the Zoolander franchise, the Gen-X dramedy Reality Bites starring Winona Ryder and Ethan Hawke, dark comedy The Cable Guy starring Jim Carrey, and The Secret Life of Walter Mitty, written by Steve Conrad, which he also starred in.

In 1998, Stiller launched his production company, Red Hour, which produces a wide range of film and television projects with major studios and networks including Netflix, Disney, Apple, Amazon, NBC and YouTube. Credits under the Red Hour banner include Tropic Thunder, the Zoolander films, The Secret Life of Walter Mitty, and Escape at Dannemora, as well as the Netflix coming-of-age comedy Alex Strangelove; the Emmy-nominated digital series Burning Love; the R-rated Netflix hit movie The Package; the hit 20th Century Fox release Why Him? starring Brian Cranston and James Franco; Netflix’s The Polka King, starring Jack Black, and The CW’s drama series, In The Dark, now in its third season, among many others. Recent film projects include independent romantic comedy Plus One, ensemble comedy Friendsgiving, and punk rock indie comedy Dinner in America. Additional announced television projects include Home for NBC, which he will direct and executive produce; The Sidelines, a single-camera half-hour comedy which he will executive produce; and High Desert for Apple TV+, also starring Arquette, which he is executive producing.

Stiller’s breakthrough came in the early 90s with the sketch comedy program The Ben Stiller Show, which he directed, produced, starred in, and wrote with Judd Apatow, David Cross, Bob Odenkirk and others. He and the other writers won an Emmy Award for ‘Outstanding Writing in a Variety or Music Program’.  The show is credited with launching the careers of some of the most dynamic comedians of Stiller’s generation, including Judd Apatow, David Cross, Janeane Garofalo, and Bob Odenkirk.

In addition to his iconic work in front of and behind the camera, Stiller has also focused on philanthropic and humanitarian work. He has personally been involved with and supported innumerable charities and foundations over the course of his career, including Project ALS and Artists for Peace and Justice, to name just a few. Additionally, Stiller serves as a Goodwill Ambassador for UNHCR, the UN Refugee Agency. For his considerable philanthropic work amid an illustrious career, Stiller was recognized in 2010 by Time Magazine as one of the TIME 100, a list of the world’s most influential people.

Stiller will continue to be represented by ID-PR and Gang, Tyre, Ramer, Brown & Passman.