BEN Platt is dating the man who replaced him on Broadway in Dear Evan Hansen.

Noah Galvin announced that he Platt have been together for a few months in a recent interview, and revealed that the pair is quarantining together during the coronavirus pandemic. 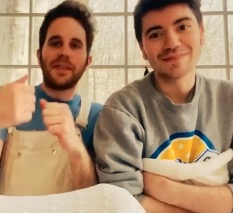 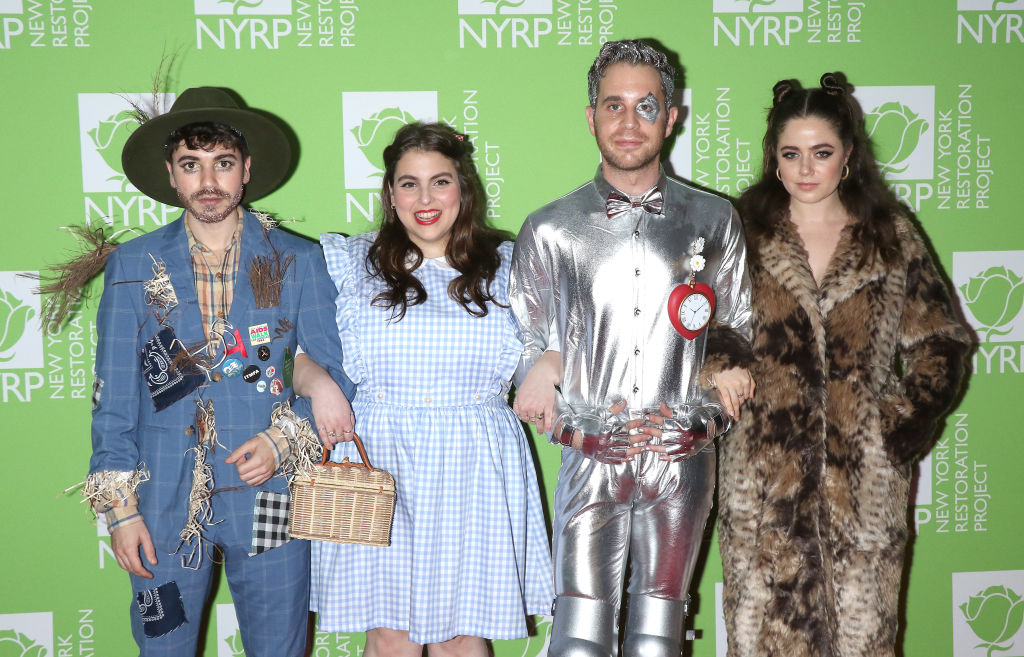 “Ben and I are dating,” said Galvin while appearing on Little Known Facts with Ilana Levine.

“I asked him this morning, I was like, 'Are we allowed to talk about this?' And he’s like, ‘Don’t go into our nitty gritty, but yeah, people can know.’"

Platt, 26, won a Tony, Grammy and Emmy Award for his portrayal of Evan Hansen.

It was Galvin, also 26, who replaced him in the role when he left the production to pursue film and television work in Los Angeles.

Levine noted during the interview that the two were not the first couple to have come together thanks to that Broadway production.

Two other actors who played Evan on Broadway, Taylor Trensch and Ben Levi Ross, are also in a relationship.

"I know it's so incestuous," joked Galvin.

"But it makes sense sense, like, we all went through the war together. We all feel very connected." 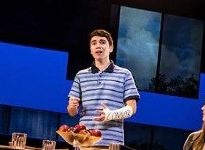 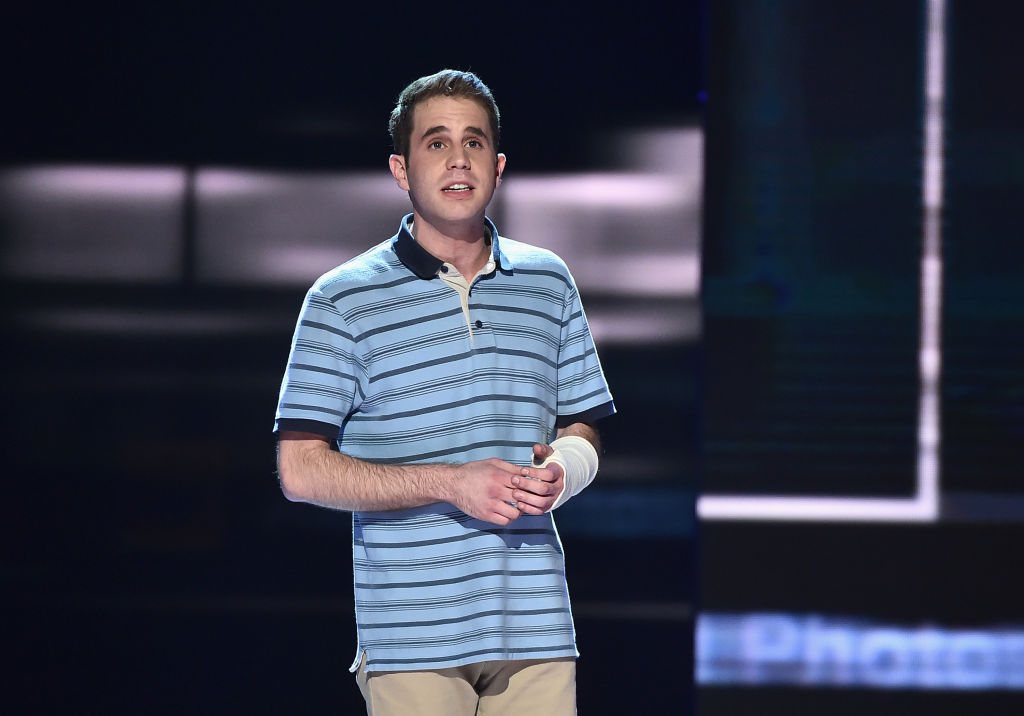 The couple are getting even more connected after sheltering in place together for two months.

Also joining the boys in their COVID-19 quarantine is Kathryn Gallagher, the daughter of Peter Gallagher.

Platt and Galvin were first spotted together back on Halloween, when they attended Bette Midler's annual gala in NYC.

The couple also shared a few videos and snaps from their quarantine back in March, when they hosted a dance party with Gallagher.

Galvin, best known for his role in Booksmart and on the short-lived sitcom The Real O'Neals, made headlines back in 2016 over comments he made about Colton Haynes.

He was asked to comment on a recent interview that Haynes had done in which he seemed to confirm that he was gay.

Galvin, who has never made any secret of sexuality, ripped into Haynes while speaking with New York.

“That’s not coming out. That’s f***king p****y bulls**t. That’s like, ‘Enough people assume that I sleep with men, so I’m just going to slightly confirm the fact that I’ve sucked a d**k or two,'” responded Galvin.

"That’s not doing anything for the little gays but giving them more m*****bation material.”

He later apologized for his comments.

At that same time, Platt was making headlines for what he did not say, revealing in a New York Times interview that he was on near-constant vocal rest while performing in Dear Evan Hansen.