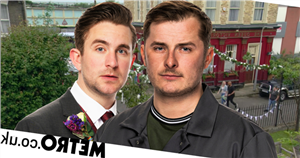 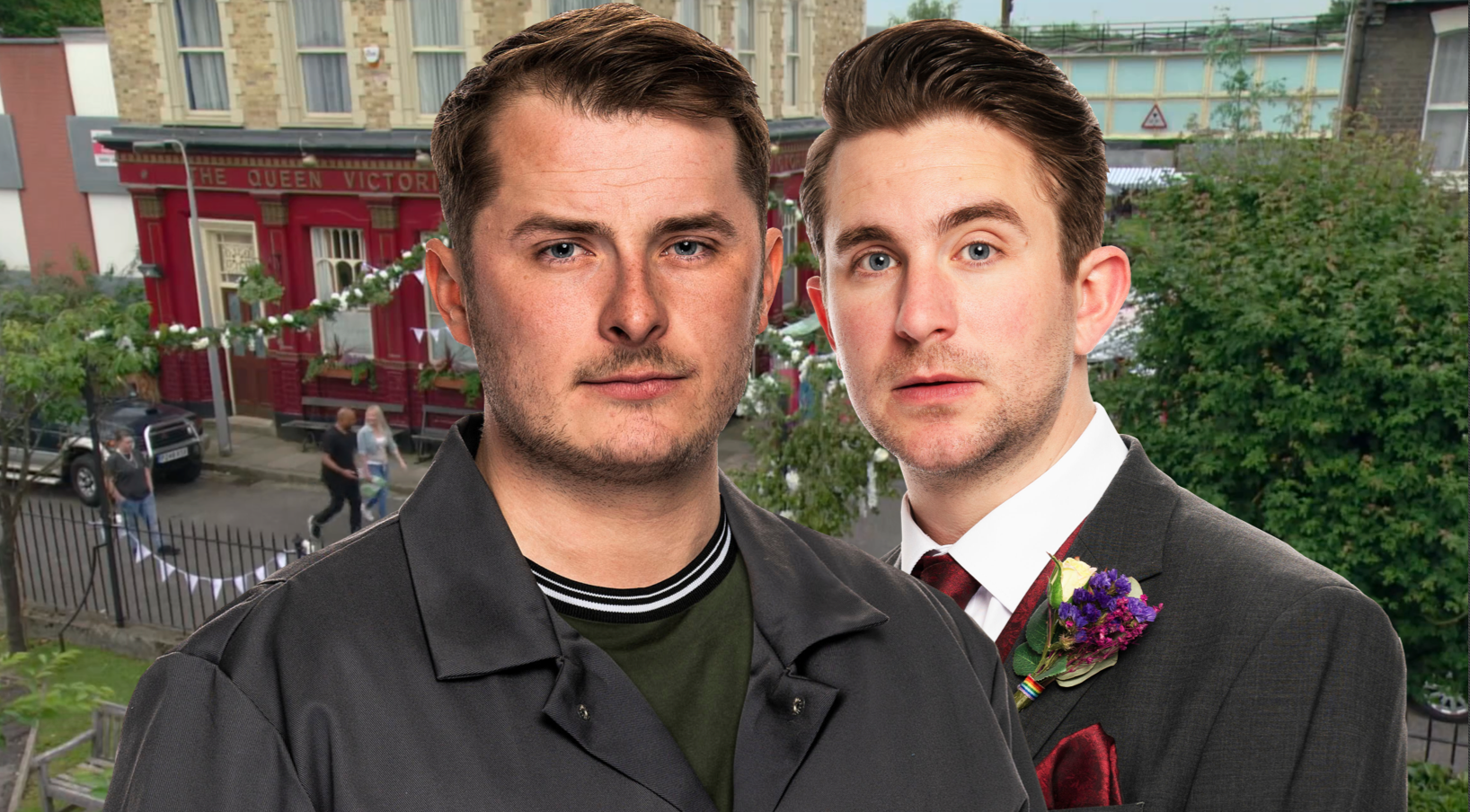 Phil Mitchell (Steve McFadden) has always considered a ‘grass’ to be the scum of the earth. Until this week, though, the EastEnders hardman hadn’t realised that he was actually harbouring one under his own roof.

But thanks to a loose-lipped Stuart (Ricky Champ), Phil now realises that police officer Callum (Tony Clay) was secretly monitoring the Mitchells with the aim of bringing them to book. The trouble is, son Ben (Max Bowden) has now married Callum, which means that Phil now has a snitch for a son in law.

This is yet another major hurdle Phil now has to overcome. First, there was Ben revealing that he’s gay (which wasn’t easy for someone with Phil’s outlook on life to initially understand), then we had Ben falling for a copper (another Phil Red Flag), and now that very copper has been revealed to be (at least according to the Mitchell Moral Code) a traitor.

With his mind well and truly blown and his temper well and truly frayed, Phil has been internally wrestling with what he should do about Callum. And tonight, after returning home to 55 Victoria Road, Phil announced his decision: he wasn’t going to punish Callum but he didn’t want to look at him either.

It was Ben who immediately saw how impractical this was going to be and shot back that if Callum left, then he too would go. Despite Phil telling his son that he’d crossed a line, Ben told Callum that the pair of them should start packing.

Ben’s decision marks the end of a tumultuous week for #Ballum devotees, who’ve seen the fan-favourite couple reach the altar, hit the deck and be shown the door. But at least they’ll have one less postcard to write on their honeymoon now that they’ve been disowned by Phil.

EastEnder continues Monday 17 May at 8.05pm on BBC One.