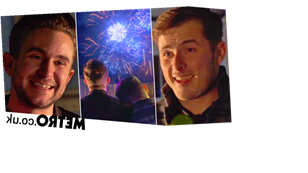 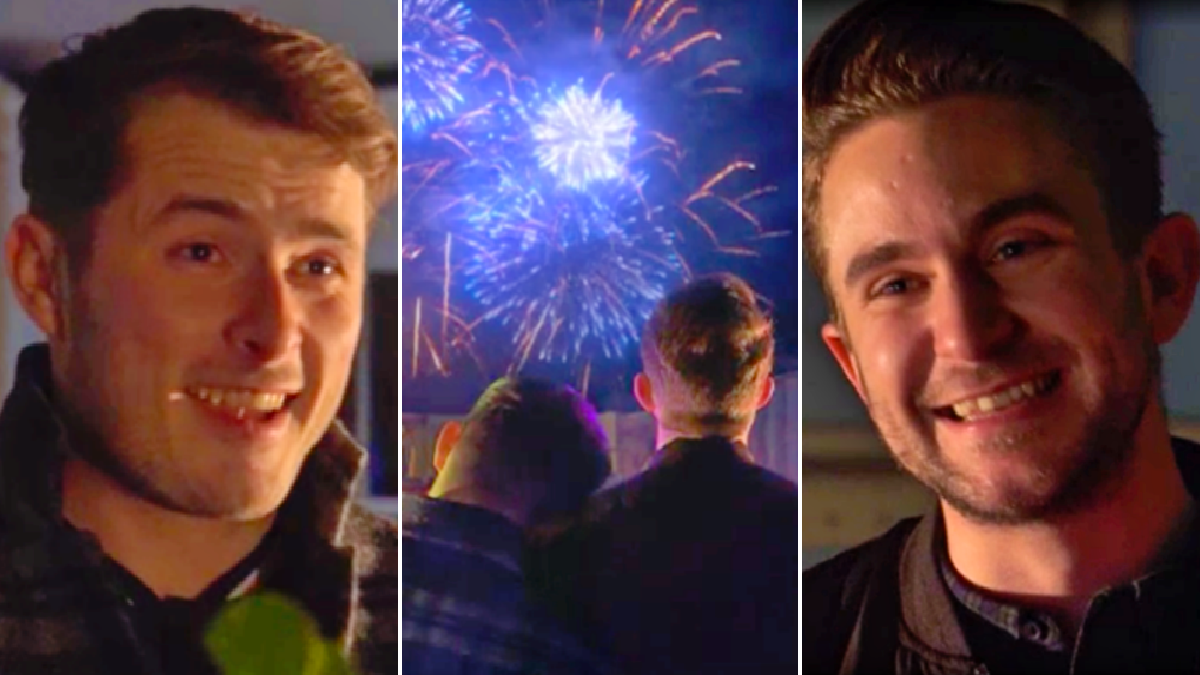 It’s been a tough road for the young men in question, but they ultimately decided to commit themselves to one another.

Ben, of course, wanted Callum too, but he just needed a little help from his nearest and dearest in order to make the grand gesture, after his previous attempt at popping the question was a little, uh, questionable.

With assistance from wedding planner extraordinaire Lexi Pearce (Isabella Brown), the scene was set at The Prince Albert for Ben to sweep his beau off his feet.

However, little did he know that Callum was planning on doing the same thing!

Yes, across the Square, Callum put a similar plan into motion, as he summoned Ben to the gardens, and reminisced about how the young lad in question gave him the courage and the strength to come out and be himself.

However, as he got down on his knee to pop the question, Ben was somewhat frustrated, as he feared his own romantic plan had been sabotaged.

‘Lexi is going to kill you!,’ he yelled at his beau, leaving poor Callum wondering what he done wrong and can we give him a hug please?

Determined to get to the bottom of Ben’s bizarre reaction, the young copper headed to the Prince Albert, where he was greeted by his and Ben’s nearest and dearest — all who held up signs saying: “Will you marry me?”

Suddenly, it all fell into place, and Callum was devastated that his plan to declare his love for Ben had overshadowed that of his man’s.

What’s more, with Ben having done a disappearing act, he feared he’d blown it.

However, Ben ultimately proved that he is, in fact, capable of romance, as he appeared on the balcony of the gay bar — wearing his quintessential Ben coat, of course — as he presented his beau with a bunch of flowers, and instructed him to come up and join him.

‘No other man I’d stand on a freezing balcony for!’ Ben said, in an effort to prove just how much he loves Callum.

Callum responded by telling his lover just exactly what he means to him.

‘You know, my whole life Ben, I’ve never felt like I was enough. Not brave enough, not strong enough. Just never enough. But when I’m with you, I feel like we can take on the world.’

We’ve got something in our eyes, that’s all. We swear.

Lexi was delighted, as she witnessed the scenes unfold, telling Callum that there’s no-one in the world she’d rather have as her other dad.

And with that, both Ben and Callum popped the question, before simultaneously saying: ‘Yes!’

Emotions ran high, as family and friends celebrated below, and the two men marked their commitment to one another with a passionate kiss.

Fireworks sounded, and love was in the air, as Ben and Callum prepared to embark on their new journey. Together.

EastEnders continues Friday January 29 at 8:35pm on BBC One.