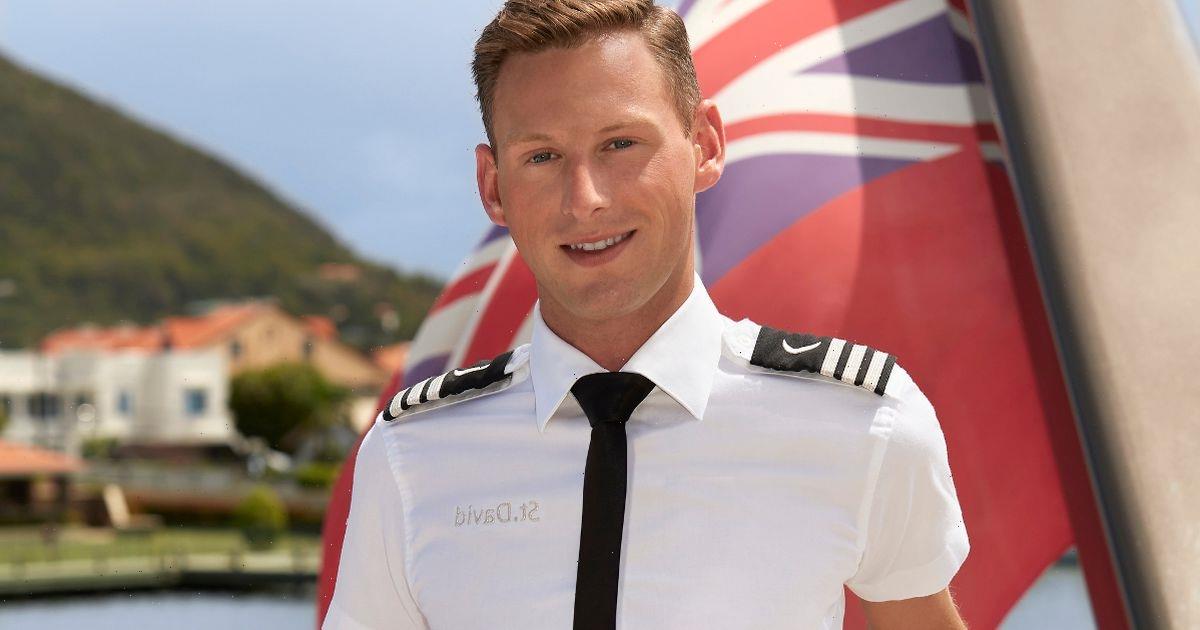 Below Deck star Fraser Olender has revealed the rather disgusting request he was forced to deny while on board a superyacht.

The British star is back for his second season on the ever-popular show, which airs on Hayu in the UK, and returns next week for it's 10th run.

Fraser is taking on a new challenge this time around as he has been promoted to Chief Stew with a fresh crew under him.

And despite the stacks of cash in the bank accounts of the charter guests, Fraser confessed some of their requests are way too much for even the crew to do.

Speaking exclusively to Daily Star, Fraser said: "There've been some pretty gross things, which won't be appropriate to mention.

"I've been asked if I wanted to quit a job to be able to date someone who was part of the owning of the vessel, which was very strange.

"I was asked once if one of my team members could clean out a colonic machine, and we gracefully declined and asked if they could do it themselves."

But after spending so much time on-board, Fraser confessed that "what's normal to [him] is totally insane" to other people.

Below Deck's 10th season looks set to feature a scary fire incident, with a clip in the trailer seeing those on-board surrounded by smoke.

However Chief Stew Fraser has revealed he's had it worse while working on a luxury superyacht.

He told us: "The scariest time I've had to date on board was running aground. We were in the Med, not sure the ins and outs of it, but we pretty badly tore up the ship. The boat really did shake and we were preparing to abandon.

"We had guests on, children on board. It was a moment that you go into panic mode and you do what you're trained to do.

"But that was a moment I didn't know what the outcome was going to be and fortunately everyone was OK and the boat survived too, but you have to be prepared for the worst.

"When you're responsible for the well-being and lives of people on the yacht, it gives you a sense of that primitive, survival instinct."

Below Deck Season 10 is available on Hayu from November 22