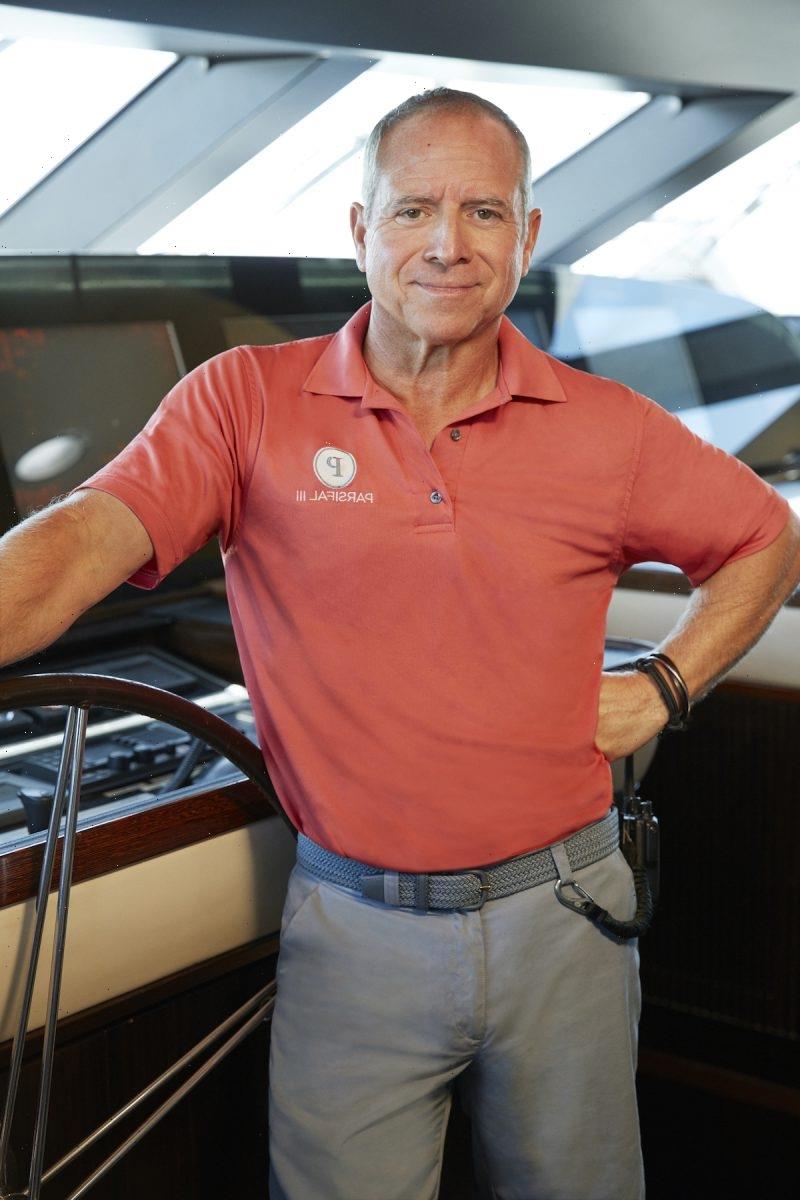 Below Deck Sailing Yacht viewers wondered why the crew didn’t get in trouble for sleeping in the guest cabin or drunkenly jump off the side of the boat late at night.

Captain Glenn Shephard finally addressed these questions at the reunion, especially after a Below Deck crew member was fired for numerous fails, which included sleeping in a guest cabin without getting permission. Shephard said he was more lenient with the crew because they were stuck on the boat due to Covid-19 (coronavirus). “I think this season you see them partying on the boat,” Shephard said during the first part of the Below Deck Sailing Yacht reunion. “So maybe it seems like they should be acting in a certain way because they’re on the boat. But partly because they can’t go to a bar and really let loose.”

‘Below Deck Sailing Yacht’ crew back up Captain Glenn

“But I think they’re professional,” Shephard continued. “As far as my style, yeah, I’m a little more hands off. But my style only works with great people. And I think I had great people and they take care of themselves.”

Chief engineer Colin Macrae added, “Yeah, in our situation, the Covid protocol and stuff we had to socialize on the boat,” he said. “And while you’re working on the boat is our home, you’re a lot more relaxed and a lot more loose in your own home than out in public in a bar or a restaurant. And people are seeing that and comparing that to other seasons. But this season is like no other so its a bit of an unfair judgement.”

Chief stew Daisy Kelliher thought the other crews were a little too uptight. “It’s like relax, it’s just a boat,” she remarked. “People are just having sex. We’re just going swimming.”

Kelliher reiterated this opinion when she chatted with Showbiz Cheat Sheet in March. “I thought it was a little bit harsh,” Kelliher said when she reflected on chief stew Francesca Rubi’s reaction to crew sleeping in the guest cabin on Below Deck. “For me, it was like, pick your battles. I mean, people have their thing, and that’s Francesca’s thing. And on most boats that absolutely is a rule. And it’s very much frowned upon. But it actually happens.”

“I mean, what are you gonna do?” she continued. “You’re putting men and women on a boat, they’re gonna find somewhere to go hookup.”

Part two of the Below Deck Sailing Yacht Season 2 reunion airs on Tuesday at 9/8c on Bravo.