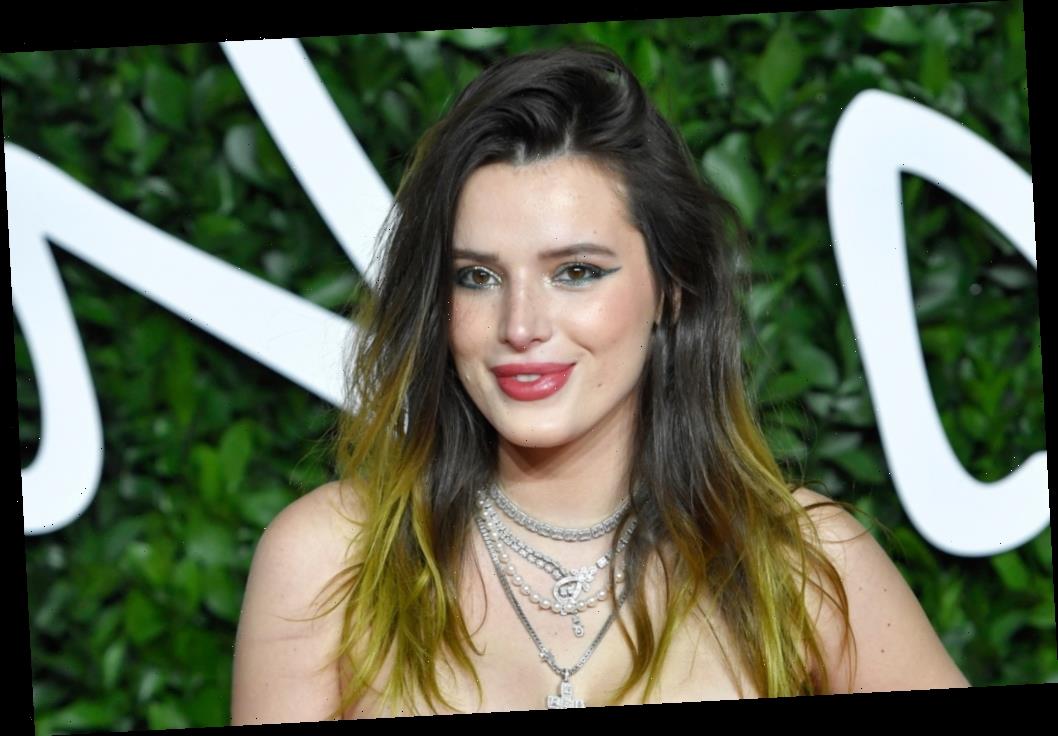 EXCLUSIVE: Shout! Studios has acquired Masquerade, a thriller written and directed by Shane Dax Taylor and starring Bella Thorne. The deal struck with XYZ Films is for North American, UK and Ireland rights, and the pic will now get a day-and-day release in the U.S later this year.

The film follows 11-year-old Casey (Alyvia Lind), who must survive the night after a group of intruders, led by Rose (Thorne), break into her family’s home to steal their priceless artwork. The stakes are high as the crew will stop at nothing to get what they want until a shocking twist ending. Skyler Samuels, Mircea Monroe and Austin Nichols also star.

The film is a production of Racer Entertainment and a Shane Dax Taylor Film in association with XYZ Films.

“With Masquerade, Shane Dax Taylor pulls off a dazzling cinematic sleight of hand that caps this tense, taut thriller,” said Jordan Fields, Shout!’s VP Acquisitions. “The cast, led by a dynamic and brooding Bella Thorne, is highly effective in Taylor’s dark tale of truth and consequences.”

Most recently, Voltage Pictures launched global sales at the European Film Market on the Thorne-starring teen romance Time Is Up, which also stars Italian popstar Benjamin Mascolo. It is now in postproduction.