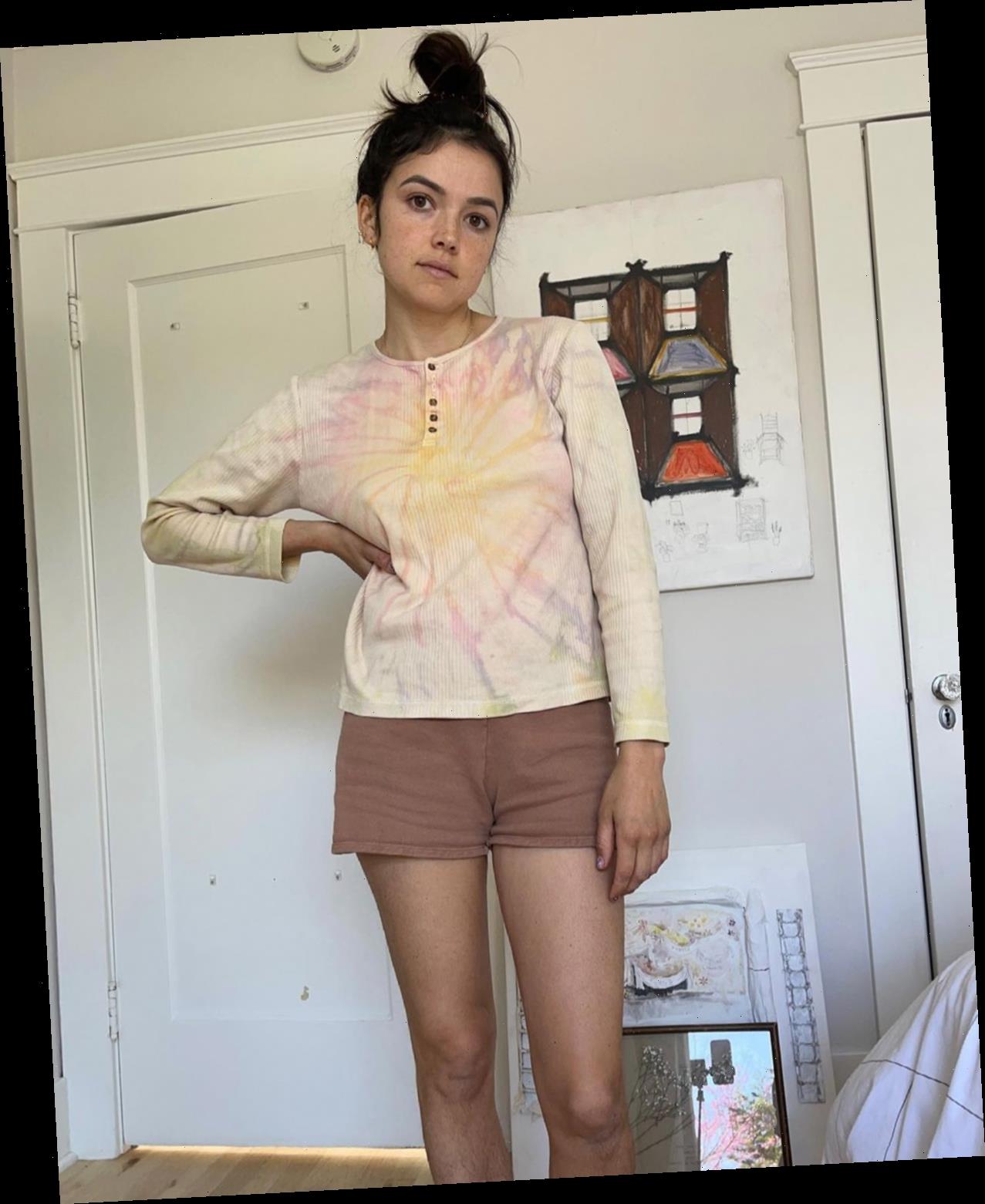 Bekah Martinez is sharing an upsetting experience she had during a walk with her children.

The Bachelor alum, 26, said that a teenager grabbed her bottom while she was with her children on Friday.

Martinez opened up in an Instagram post about her frustration at the incident and how sexual assault and harassment are an insidious part of our society.

"I was just out taking a walk, looking like this, pushing my sleeping baby and holding hands with my toddler, when a teenager skateboarded by and grabbed my ass," Martinez wrote in the lengthy note.

"I felt totally powerless as I screamed at him 'THAT IS NOT OKAY. WTF IS WRONG WITH YOU?' I wanted to chase him down and pull him off his skateboard. Punch him in the back. Do something, anything to get through to him that what he did was so wrong."

Martinez continued to say that she is "mad" that the skateboarder "felt bold enough to touch me in the middle of the day, in a neighborhood, with my children by my side." "What the f— is he going to do to a woman when he's an adult in the cover of night?" she wrote, adding that she had a similar experience five years ago when a man exposed himself to her when she was alone on the beach.

The mother of two added that she hates "that this is the world my daughter will grow up in," adding that she doesn't "care what you have to do to teach your sons to respect the people around them."

"But I hate knowing that there are predators around every turn, every corner. And the world will always be unsafe for women," she concluded.

Martinez continued her thoughts with a few posts on her Instagram Story.

"Sexual assault is never your fault," she wrote in all caps on one slide. "Ever."