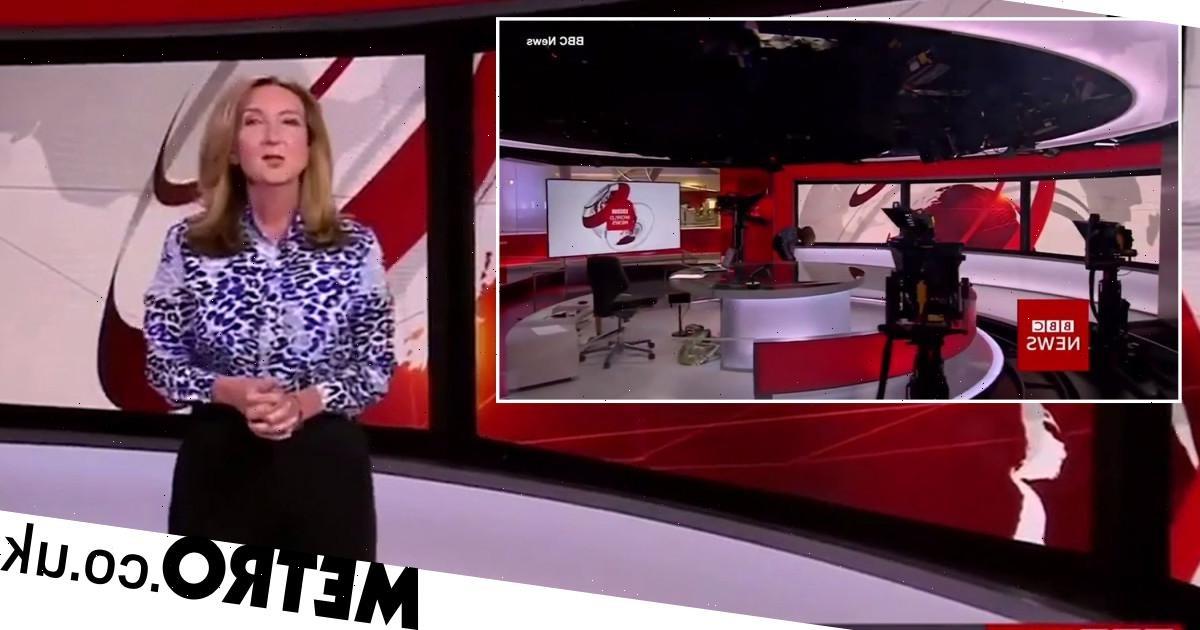 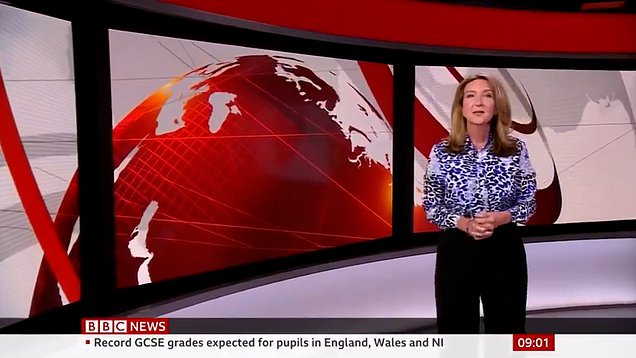 Victoria Derbyshire found herself caught up in an awkward on-air blunder on the BBC when a heels mishap resulted in her being late for her cue.

At 9am this morning at the beginning of the BBC News bulletin, the programme commenced with the camera panning across the broadcaster’s busy and bustling newsroom.

As the camera transitioned to the studio, Victoria could be seen at the back of the room, bending over as she appeared to struggle with a wardrobe malfunction.

When the camera arrived on the spot where Victoria was supposed to start reading the latest headlines, the presenter could be heard saying, ‘Oh my god’ off camera, before smoothly making her way to her mark, apologising to viewers for the delay.

The clip of Victoria’s kerfuffle has since made the rounds on social media, with numerous people sharing their amusement over the ‘brilliant’ gaffe.

After several Twitter users questioned what was going on that caused Victoria’s delay, the newsreader explained that it was due to struggling to put on her heels. 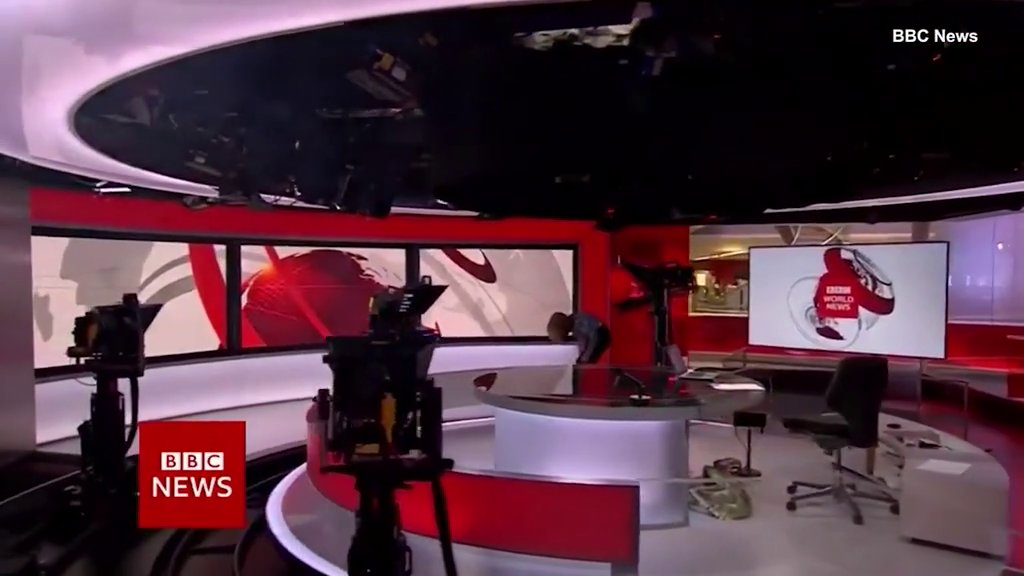 ‘Oh god, I couldn’t get my very high heels on,’ she tweeted in response to the question.

Victoria also shared a picture of the extremely high black pointed heels, featuring tassels on the back.

Fellow broadcaster Samira Ahmed responded to Victoria’s tweet, saying that she could ‘personally testify that the phenomenon (and associated hazards) of female presenters putting on very high heeled “TV shoes” just to “walk” a handful of steps around the studio floor is a real thing’.

One person who shared the clip of the entertaining moment described Victoria’s reaction as a ‘9am mood’.

‘Me waking up at 8.58 and jumping out of bed for a 9am Teams meeting,’ someone else joked.

Several commended the journalist on her composure, with one stating: ‘OMG. but what a professional recovery.’

‘Very refreshing when even top level broadcasters get a little rushed,’ another person remarked.

Tuesday this week marked the one-year anniversary of another hilarious moment on BBC Breakfast, when Carol Kirkwood made her unforgettable remark about ‘doggers’ in the park while reporting on the weather.

In the utterly iconic clip, she said: ‘Greenwich Park is one of the oldest of the royal parks and look at it. Fabulous! The sun is beating down and we’ve seen lots of doggers.’