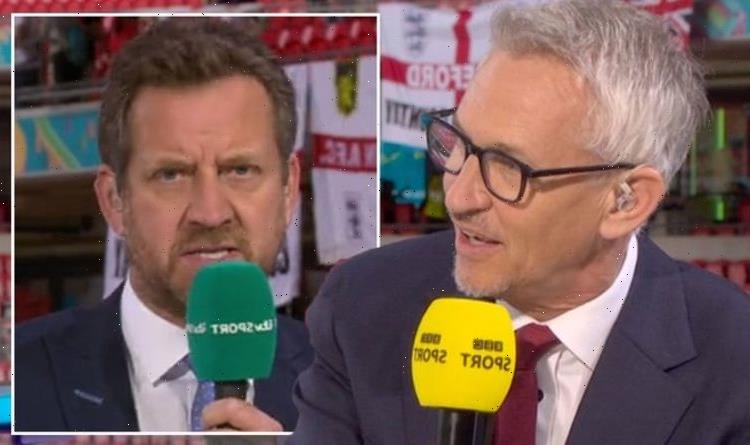 Euro 2020 came to a devastating close for England fans on Sunday evening as Italy were crowned champions following a nail-biting penalty shoot-out. After a 1-1 draw, it was Bukayo Saka’s decisive penalty miss which sealed England’s fate as the nation’s first major tournament final since the 1966 World Cup ended in defeat. In the UK, both BBC and ITV aired respective coverage of the final which drew in a record-breaking peak of 31 million viewers – although it’s clear which channel the majority of fans opted for.

*This article contains affiliate links, we may receive a commission on any sales we generate from it.