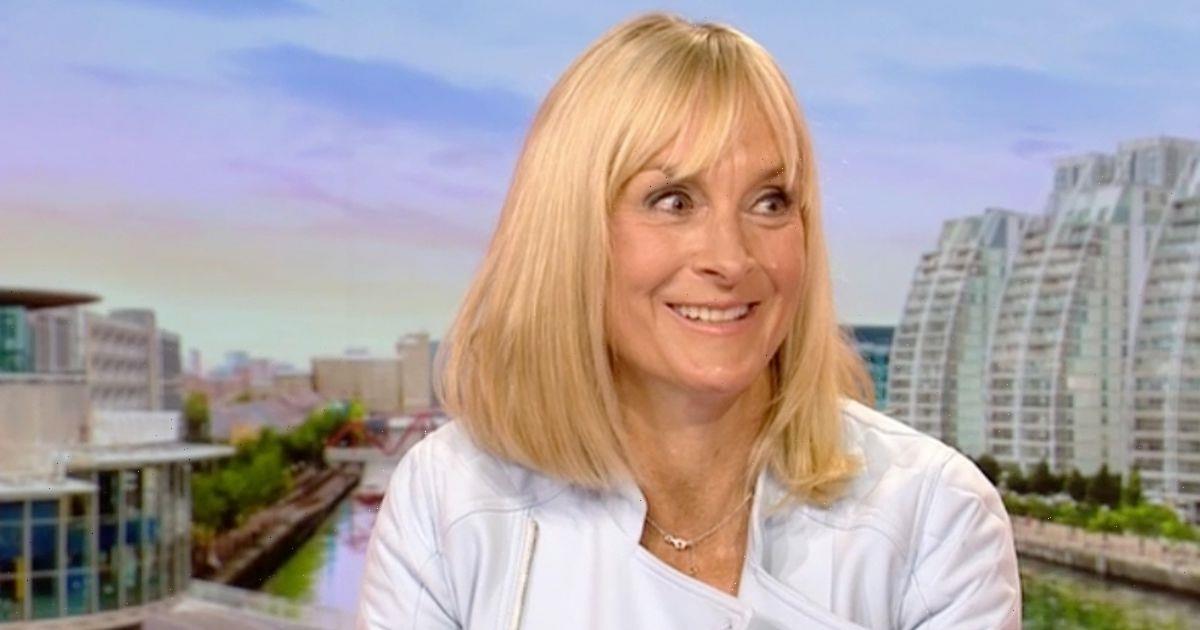 The BBC has shared a brand new job advert as they search for a new BBC Breakfast presenter to replace Louise Minchin who is leaving the morning show.

It follows Louise's announcement which came earlier this year, as she revealed she was leaving the show to pursue other interests – prompting the BBC to look for a replacement host.

Whoever gets the top TV job would work alongside famous presenters including Dan Walker, Naga Munchetty, Charlie Stayt and Jon Kay.

It comes as current anchor Dan Walker is set to star in the 19th series of Strictly Come Dancing – which kicks off later this month.

The job appears to come with one of the top pay packages at the BBC – and is just three working days a week.

The advert reads: "BBC Breakfast is seeking a chief presenter to work with Dan Walker, Naga Munchetty and Charlie Stayt on the UK’s most-watched morning show.

"With 6million viewers every morning, the flagship Breakfast show combines news, sport, business and entertainment with real life stories. The key role is to inform and entertain viewers with everything they need for the day ahead."

The advert says the candidate would be based in Salford, and would work 26.5 hours a week.

It also says they would be among the highest-paid stars at the BBC.

Under the pay grade section it lists "FP" – which according to the National Audit Office is a top-level pay packet.

The NAO says: "The BBC has now implemented a new framework for determining the pay of its on-air staff, which includes a new, bespoke pay band, FP, for its most senior 100 to 150 on-air presenters."

However, the BBC's highest earners such as Gary Lineker and Zoe Ball are paid more than £1million a year.

Setting out the role responsibilities, the advert reads: "A BBC Breakfast presenter needs to combine the knowledge and confidence to deal with the main stories and the ability to entertain and inform millions of viewers.

"We are looking for someone with significant broadcasting experience who is confident at setting the day’s agenda in a way that is relevant and relatable to the BBC Breakfast audience.

"The normal working pattern will be based around three days a week (normally Monday, Tuesday and Wednesday) with some flexibility to work other days on the programme if needed. Working hours include prep time, pre records, travel and location work (outside broadcasts) when needed."

Discussing the ideal candidate, the advert states: "They will also be as comfortable discussing popular culture and real life issues as they are in politics and news.

"You will be authoritative and experienced and can handle breaking news, whilst also being warm, entertaining and able to offer our viewers great company to create a daily viewing habit.

"In this role the presenter needs to demonstrate the ability to connect and reflect the diversity of the UK."

To apply for the role, you can visit the listing here on the BBC website.