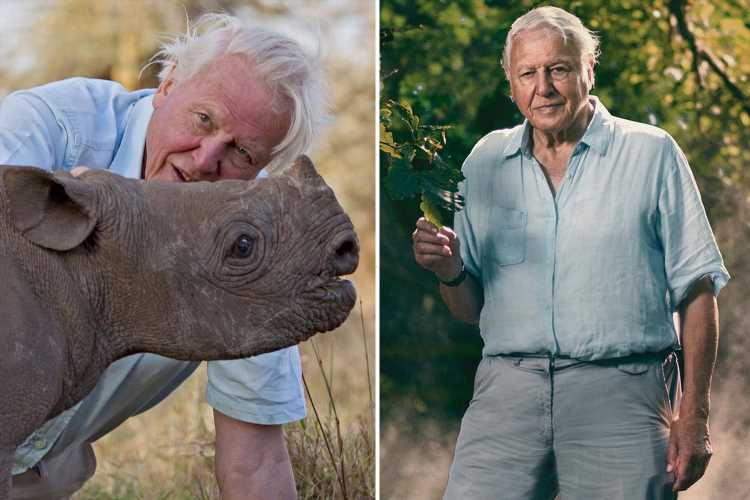 SIR David Attenborough is set to host a TV special on Asia and prehistoric mammoths, as BBC unveiled their raft of new natural history programming.

Ahead of the COP26 conference, the BBC revealed that Sir David will be taking on a seven-part landmark series on Asia, as well as a special on prehistoric times. 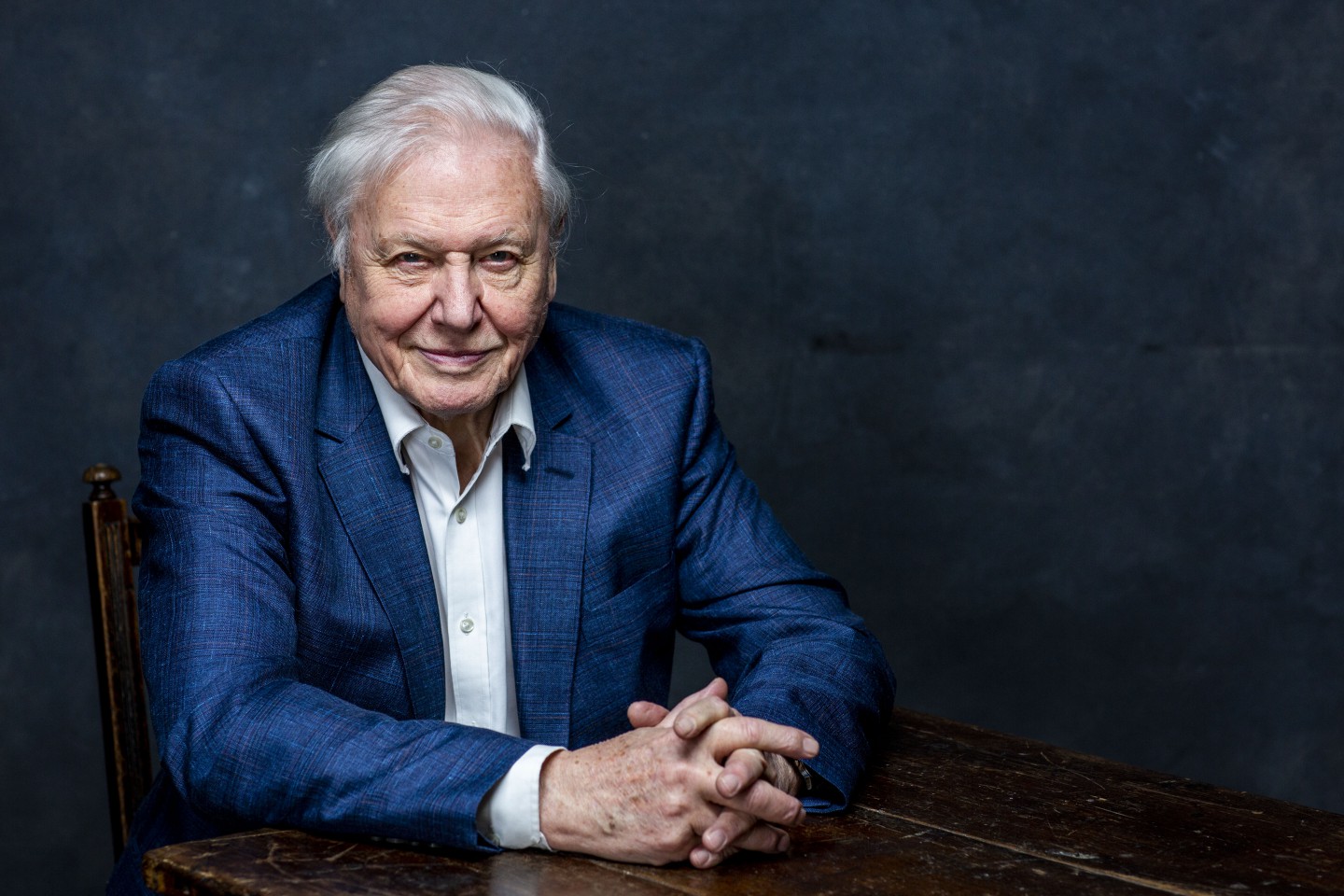 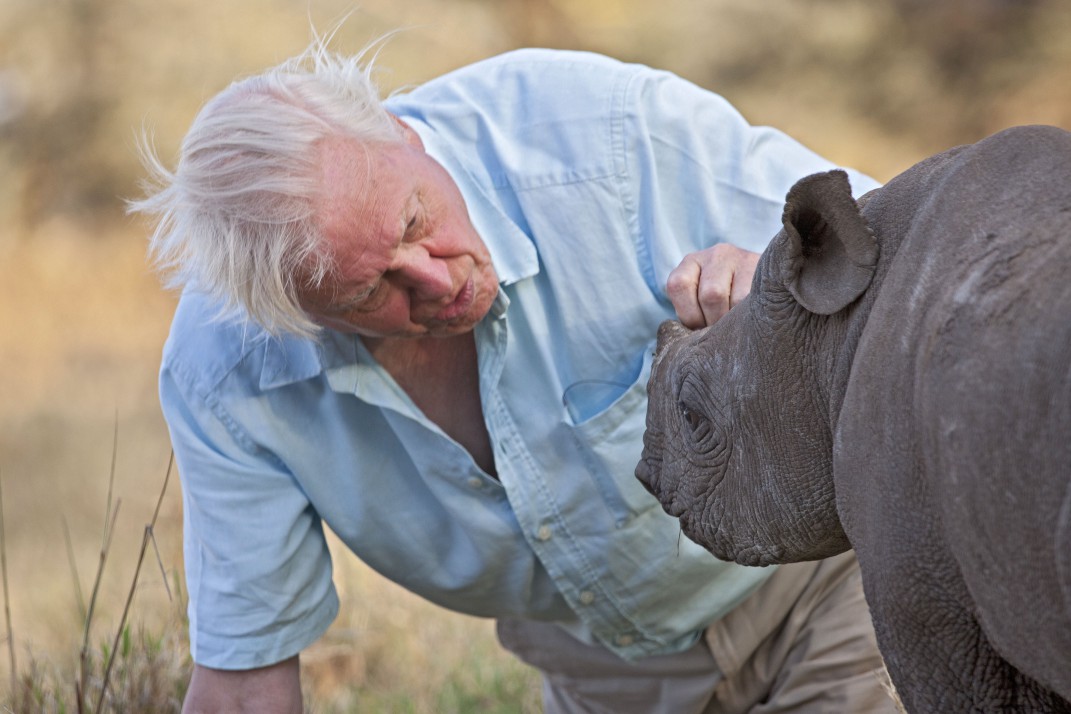 In Asia, the wonder of the world’s largest continent will be brought to life for the first time in a dedicated series, likely to air in 2024.

With the new filming locations opening up in areas previously off-limits to crews, it is now possible to tell wildlife stories there for the first time in decades.

The aim of the series, aptly-named Asia, is to showcase the breathtaking scenes of the area’s epic landscapes and its spectacular wildlife.

It is also the land of the unexpected – flying, lemurs, vampire moths and the bizarre bearcat.

The series will also reveal animals that thrive at the heart of Asia’s megacities – Shanghai, Jakarta, Mumbai and Tokyo.

Ahead of the COP26 climate change talks, Sir David has sent a scathing warning to the richest nations in the world.

Earlier this week, the legendary BBC presenter was speaking at Kew Gardens in London during filming for a new landmark series, The Green Planet.

The 95-year-old national treasure told the BBC that the world faces a “really catastrophic” doomsday scenario if there is no action, adding there is a “moral responsibility” on them now.

He affirmed: "What climate scientists have been saying for 20 years, and that we have been reporting upon, you and I both, is the case – we were not causing false alarms.

"And every day that goes by in which we don't do something about it is a day wasted. And things are being made worse". 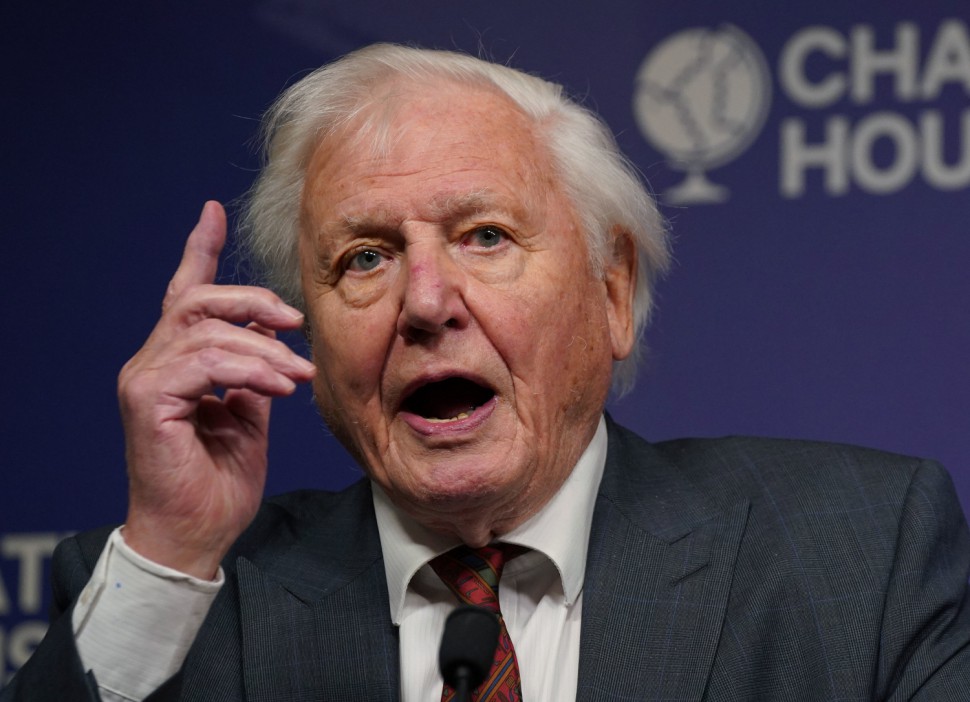 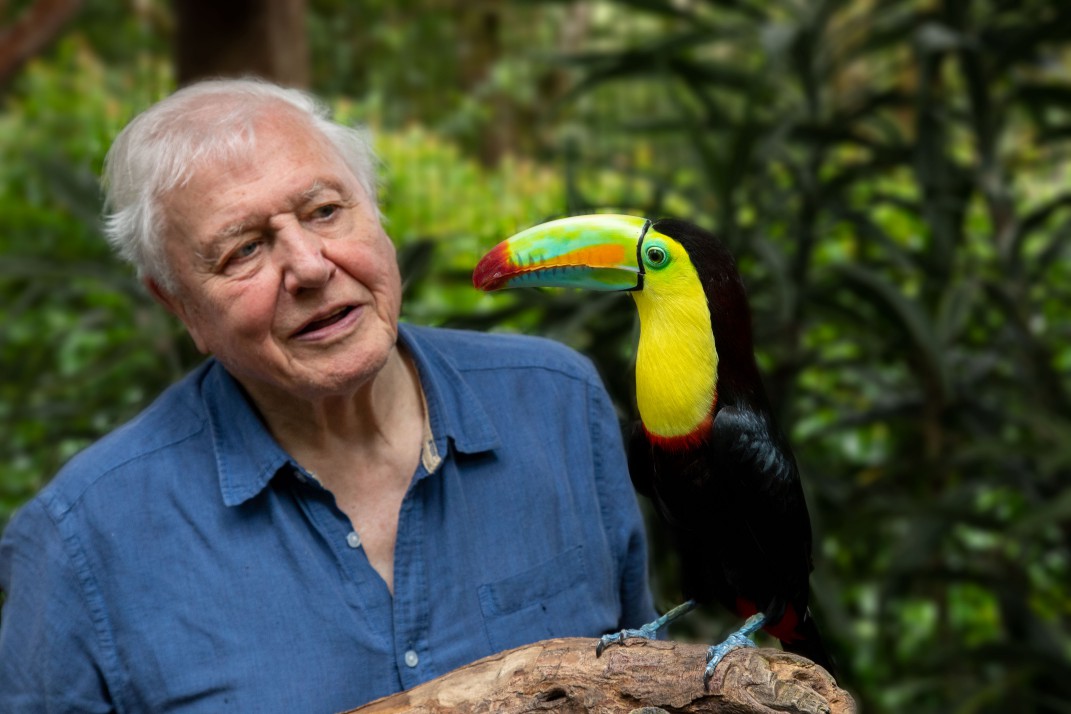 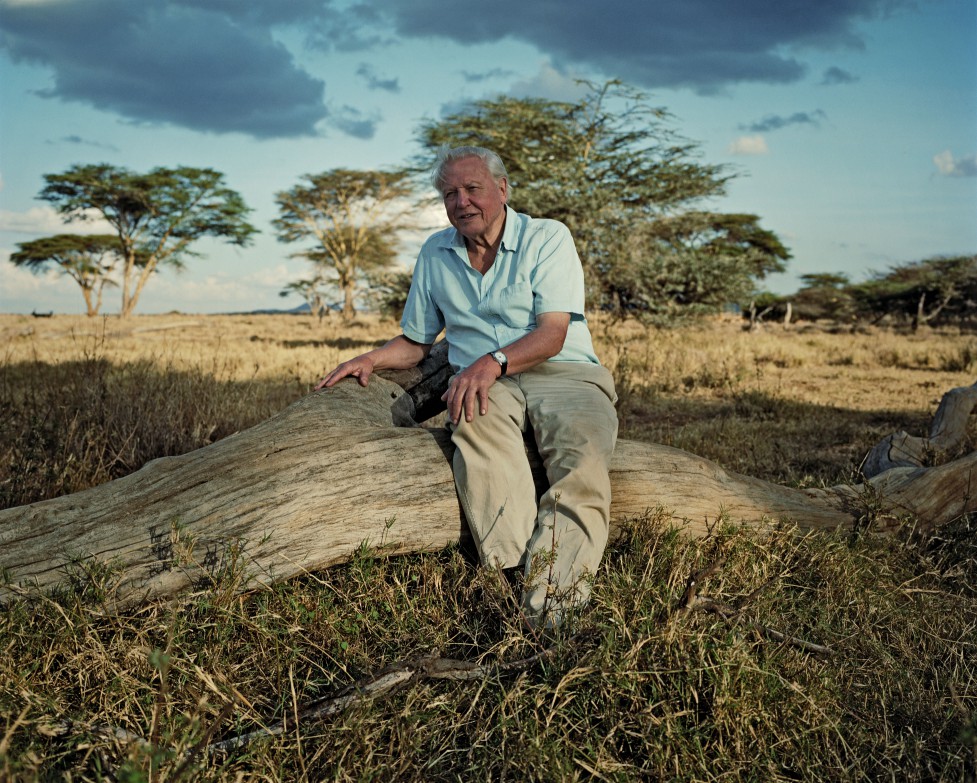