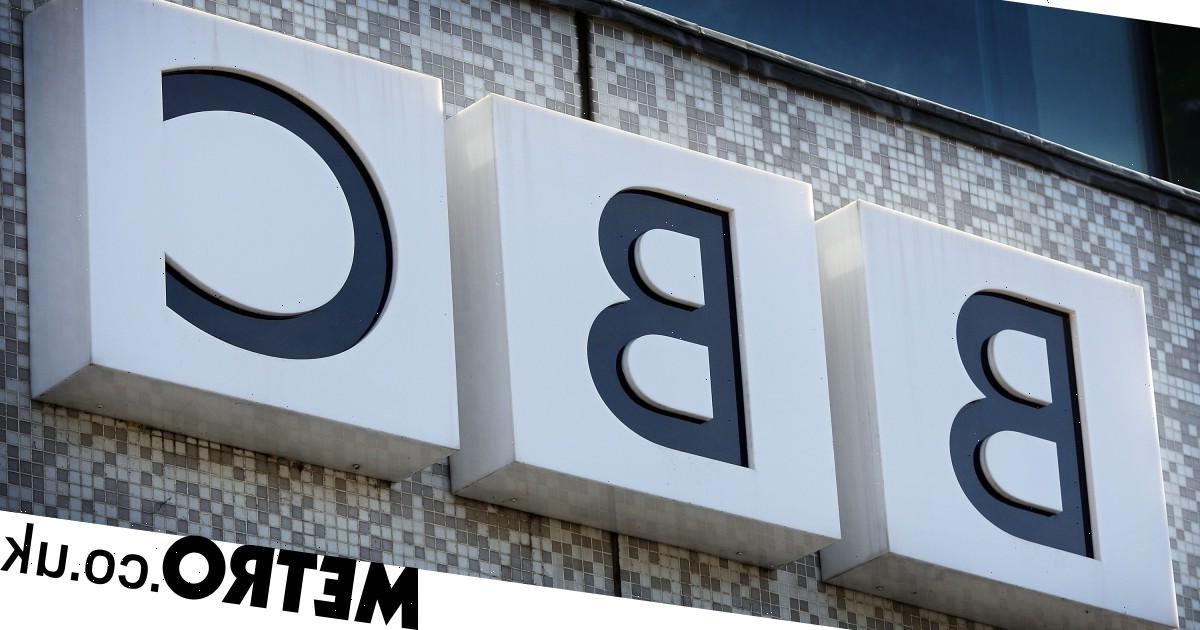 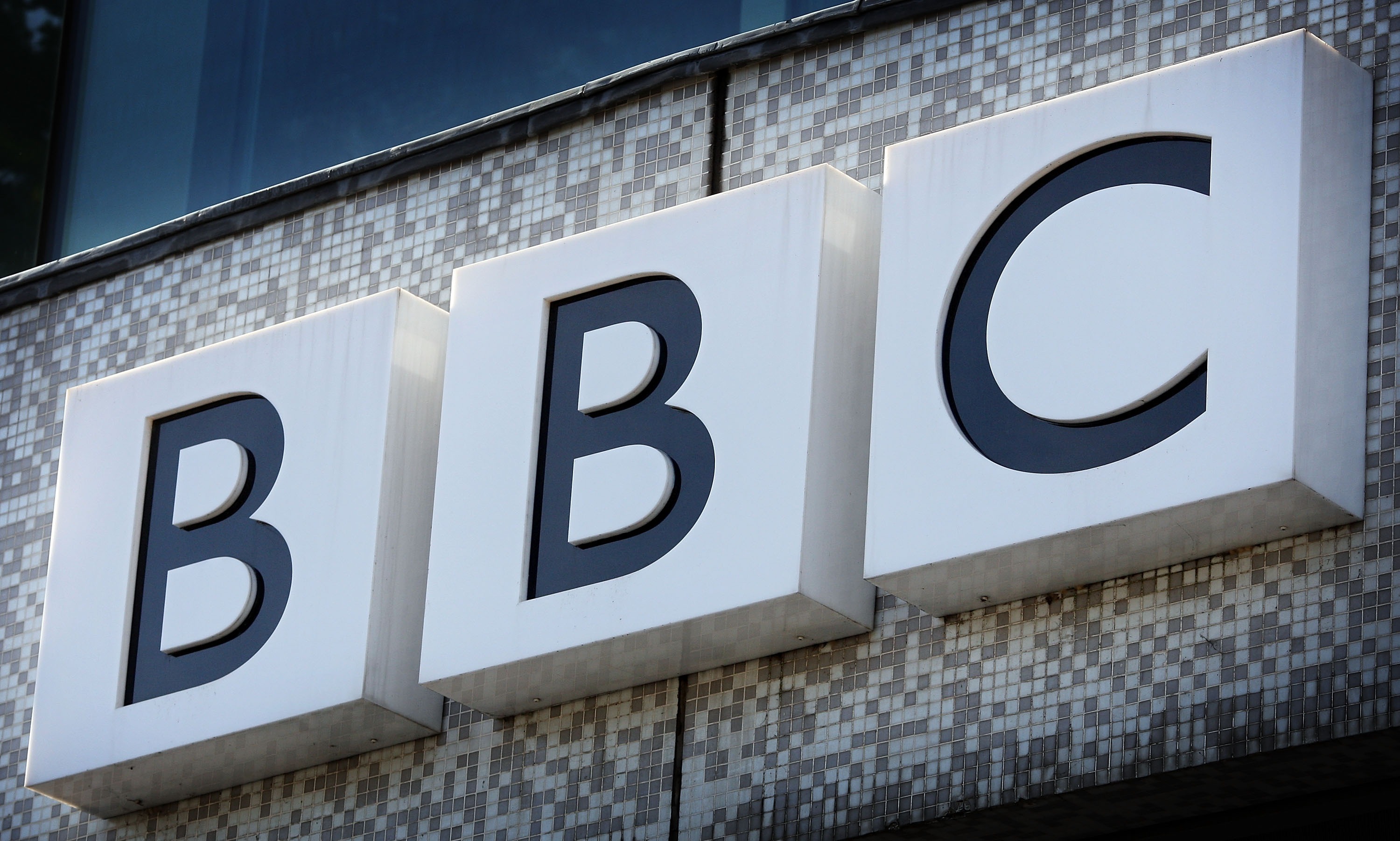 The BBC has urged the Taliban to ‘reverse their decision’ after the corporation’s news bulletins were pulled from air in Afghanistan.

On Sunday, the BBC announced its TV news bulletin in Pashto, Persian and Uzbek had been taken off-air in the country following a Taliban order.

It has since called on the Taliban to ‘reverse their decision’, claiming the service reaches six million Afghans weekly.

Tarik Kafala, head of languages, BBC World Service, said: ‘This is a worrying development at a time of uncertainty and turbulence for the people of Afghanistan.

‘More than six million Afghans consume the BBC’s independent and impartial journalism on TV every week and it is crucial they are not denied access to it in the future.

‘We call on the Taliban to reverse their decision and allow our TV partners to return the BBC’s news bulletins to their airwaves immediately.’

The Taliban reclaimed power in Afghanistan last August following 20 years of war, after being ousted by a US-led coalition in 2001 after the events of September 11.

Its alleged removal of BBC news bulletins comes days after the hardline regime broke a promise to allow girls back into secondary school at the beginning of the academic year in Afghanistan.

They blamed the apparently last-minute decision was made over issues around school uniforms and suggested young females would not see their schools ‘closed forever’.

However, the move will be widely interpreted as yet another sign that the Taliban has not changed since its brutal rule in the 1990s and early 2000s, when women and girls were banned from education.

The BBC has faced further international challenges in recent weeks, after Russia passed a censorship law that could see reporters imprisoned for up to 15 years for the publication of ‘fake news’ concerning its armed forces.

Director-general Tim Davie said the move appeared to ‘criminalise the process of independent journalism’ and therefore decided to ‘temporarily suspend’ the work of all its BBC News journalists and support staff in Russia.