THE BBC's television schedule will be shaken up yet again ahead of the eagerly anticipated Peaky Blinders finale.

With the show's final episode now on the horizon, director Anthony Byrne has promised viewers an "epic, feature-length" finale. 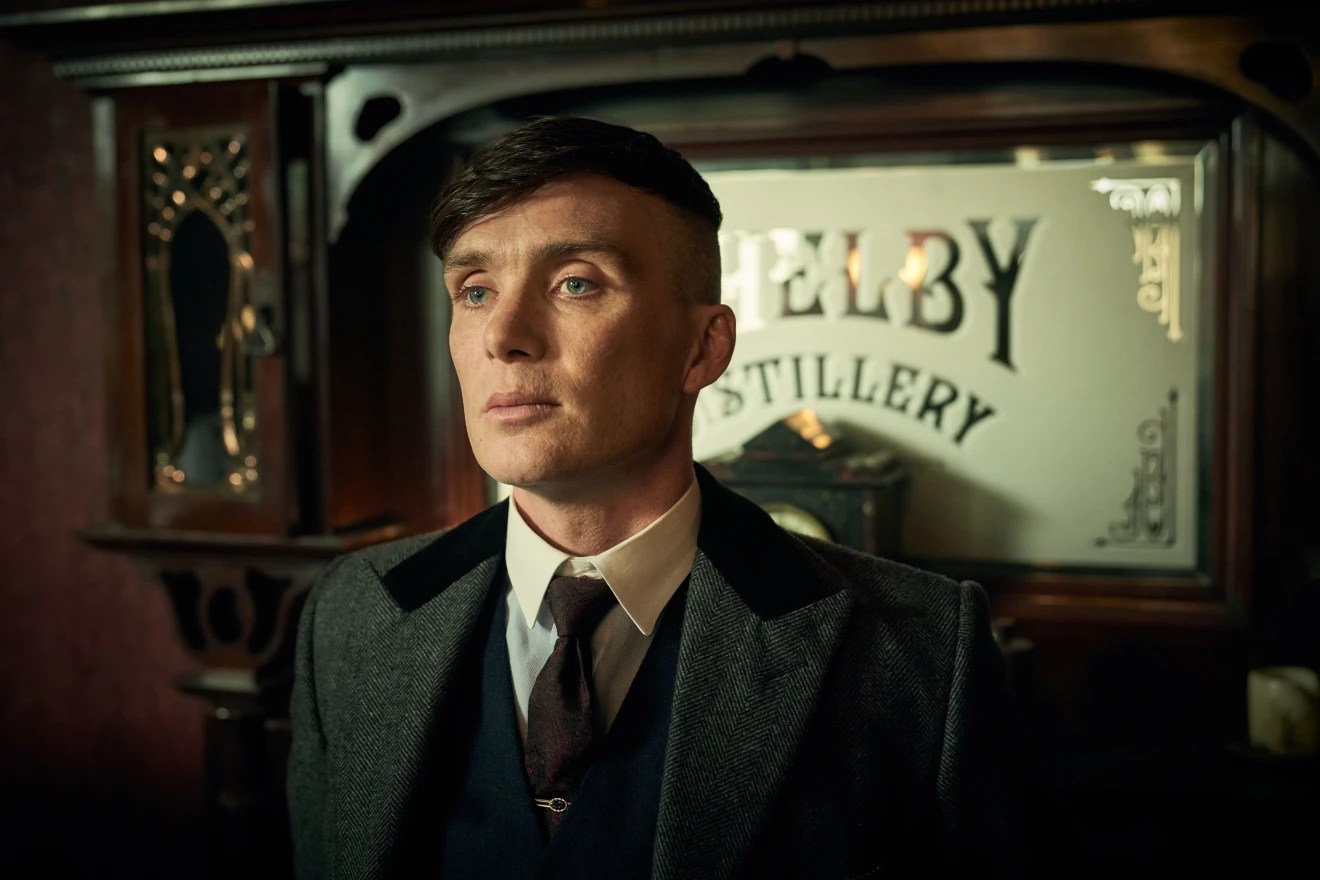 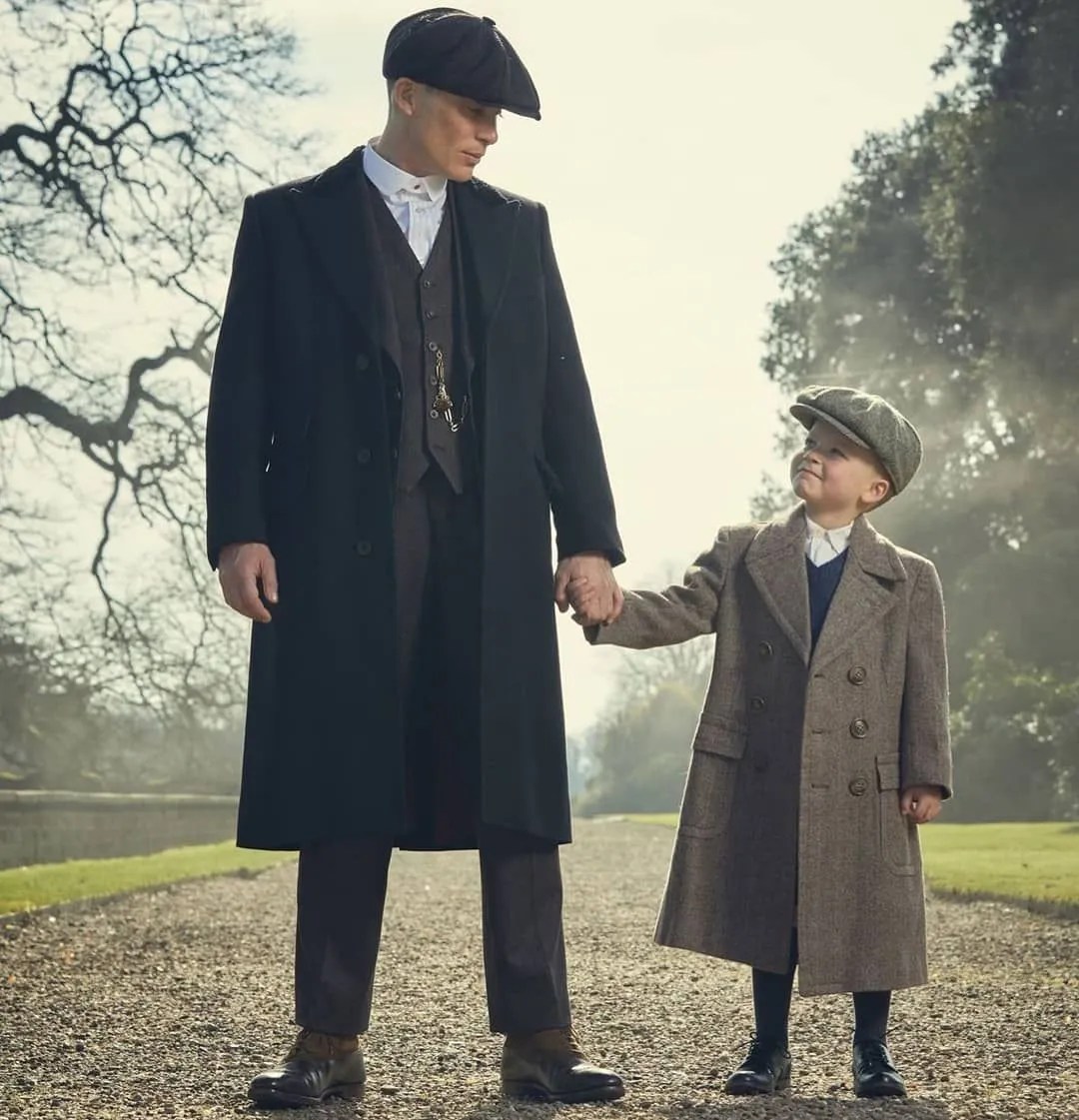 In a recent interview, Byrne confirmed that the final Peaky Blinders episode will clock in at an impressive 81 minutes long – with the Ten O'Clock News scrapped to make way for it.

He told the Radio Times: "It's such a Peaky thing to do for the last hurrah. It's the 10:22 news for one night only.

"It's very epic in scope. It feels like a film – it's a kind of dry run for the feature film."

The show is already setting the scene for the upcoming Peaky Blinders movie.

Byrne also revealed that many of the new characters that viewers are meeting in this final season will be "part of what happens in the film".

He also took the opportunity to explain why some fans may feel that this final run of episodes have a slightly different tone to them. 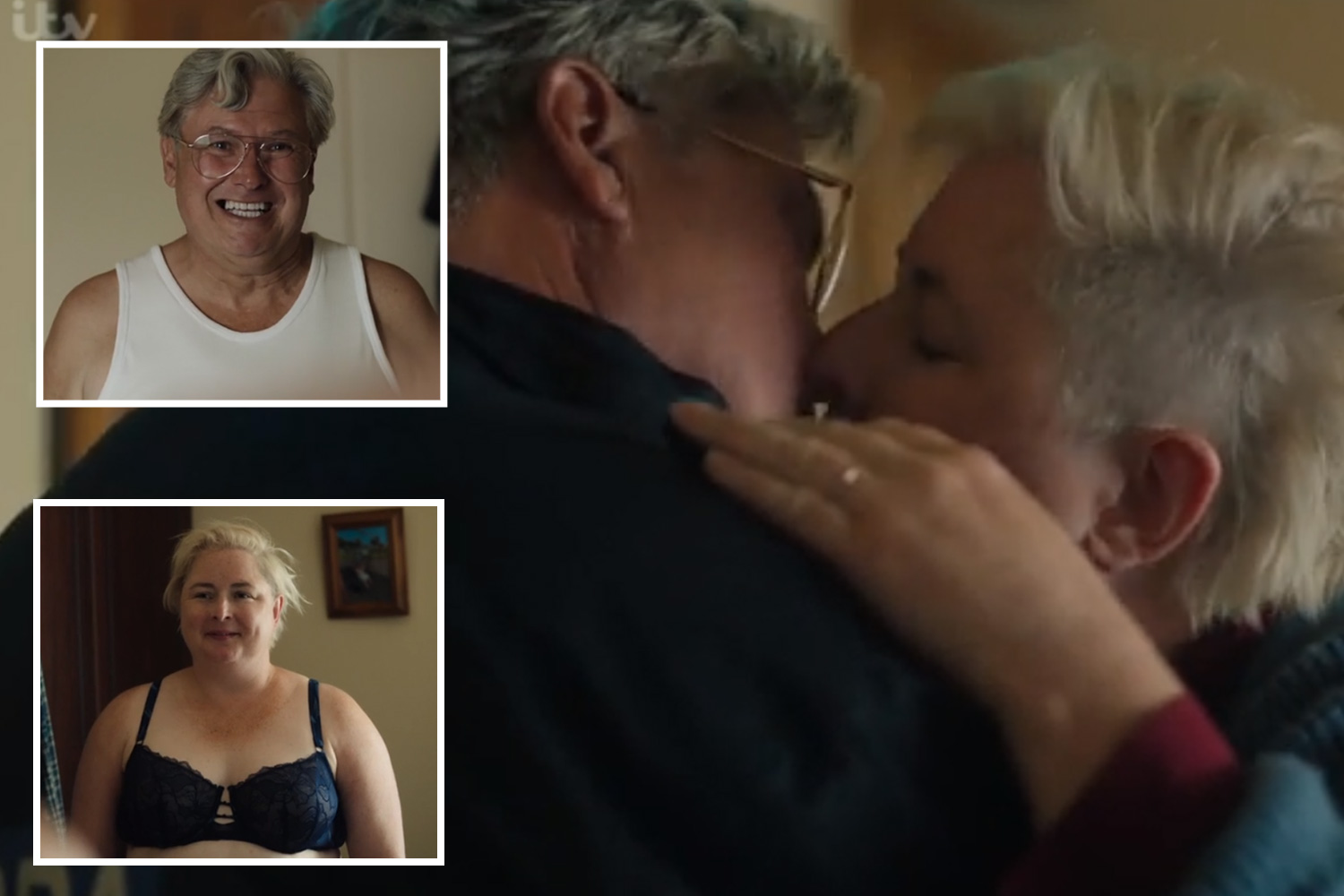 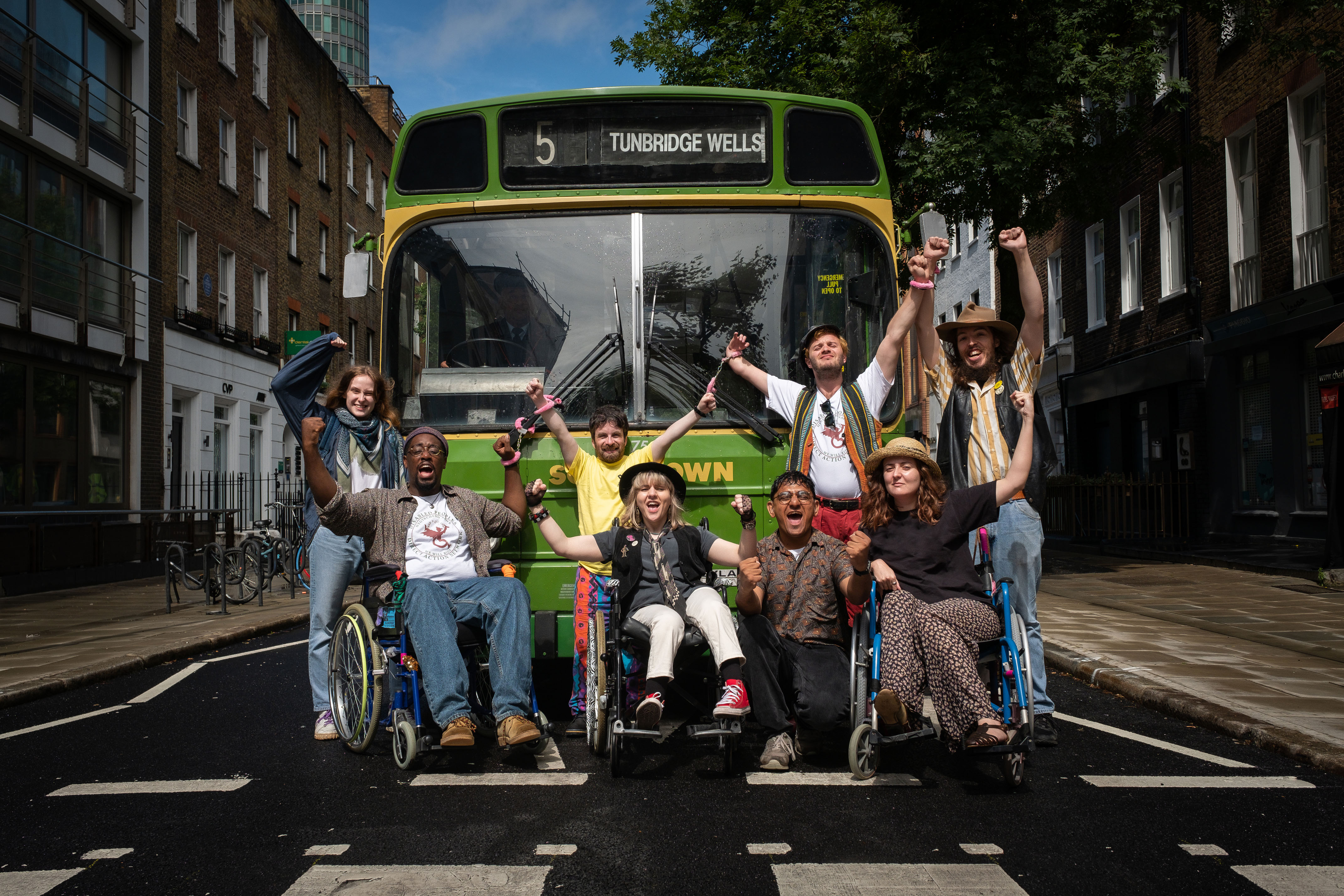 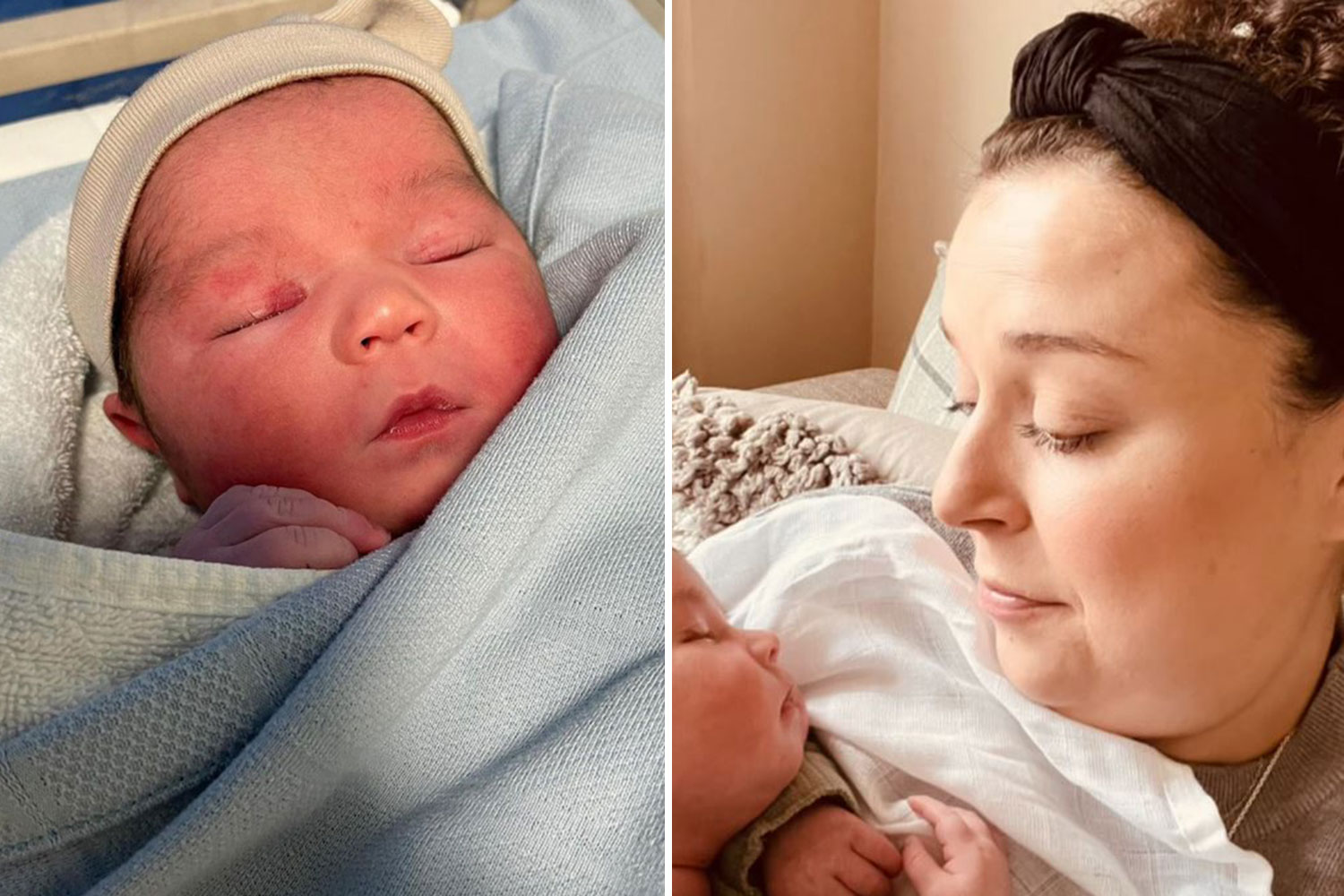 'DIFFICULTIES GET IN THE WAY' 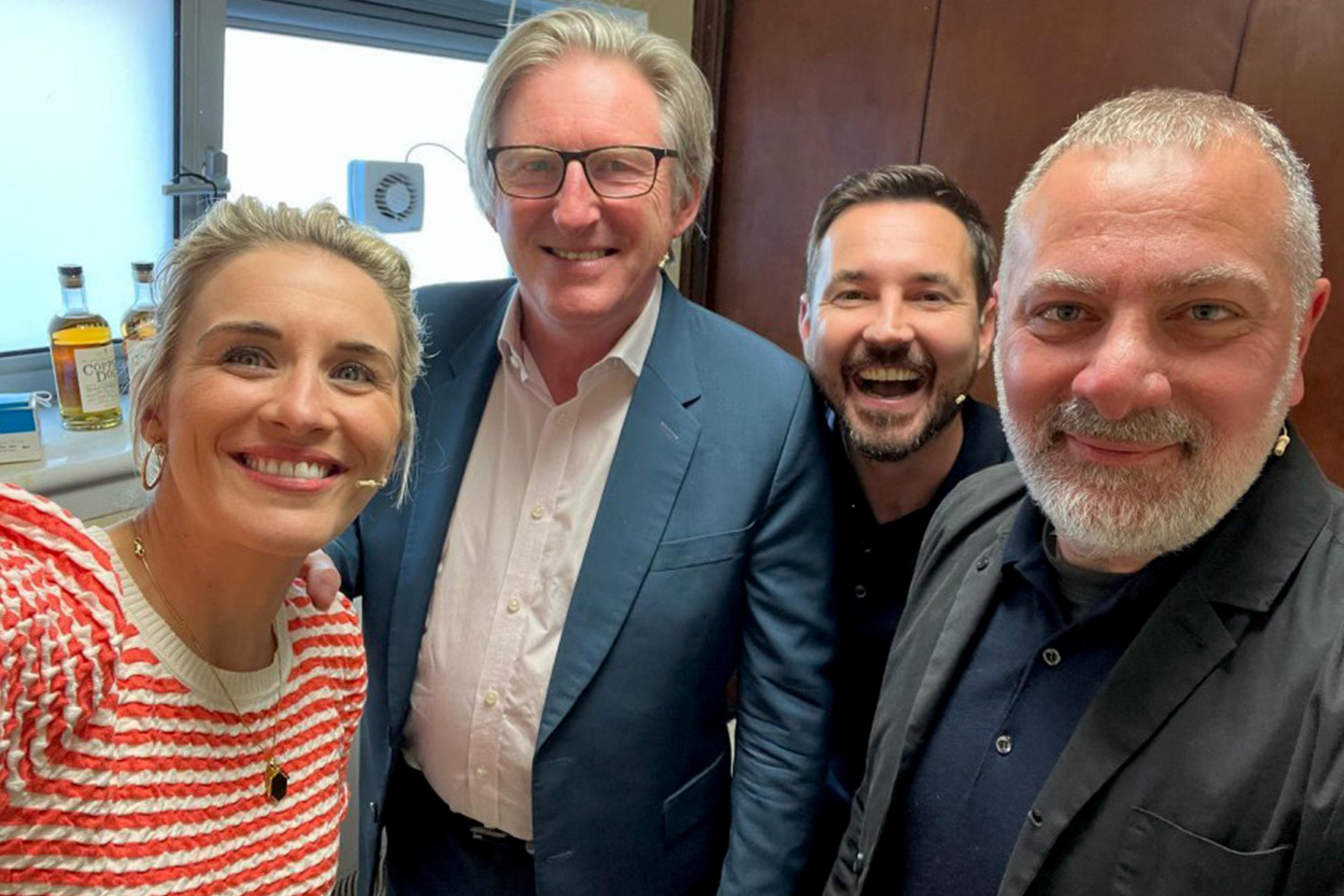 "Season six is a character piece about the darkness of Tommy Shelby's soul," he concluded.

"It's how far down is he going to have to go before he can get out – and will there be any left of him?"

Peaky Blinders returns on Sunday at 9pm on BBC One. 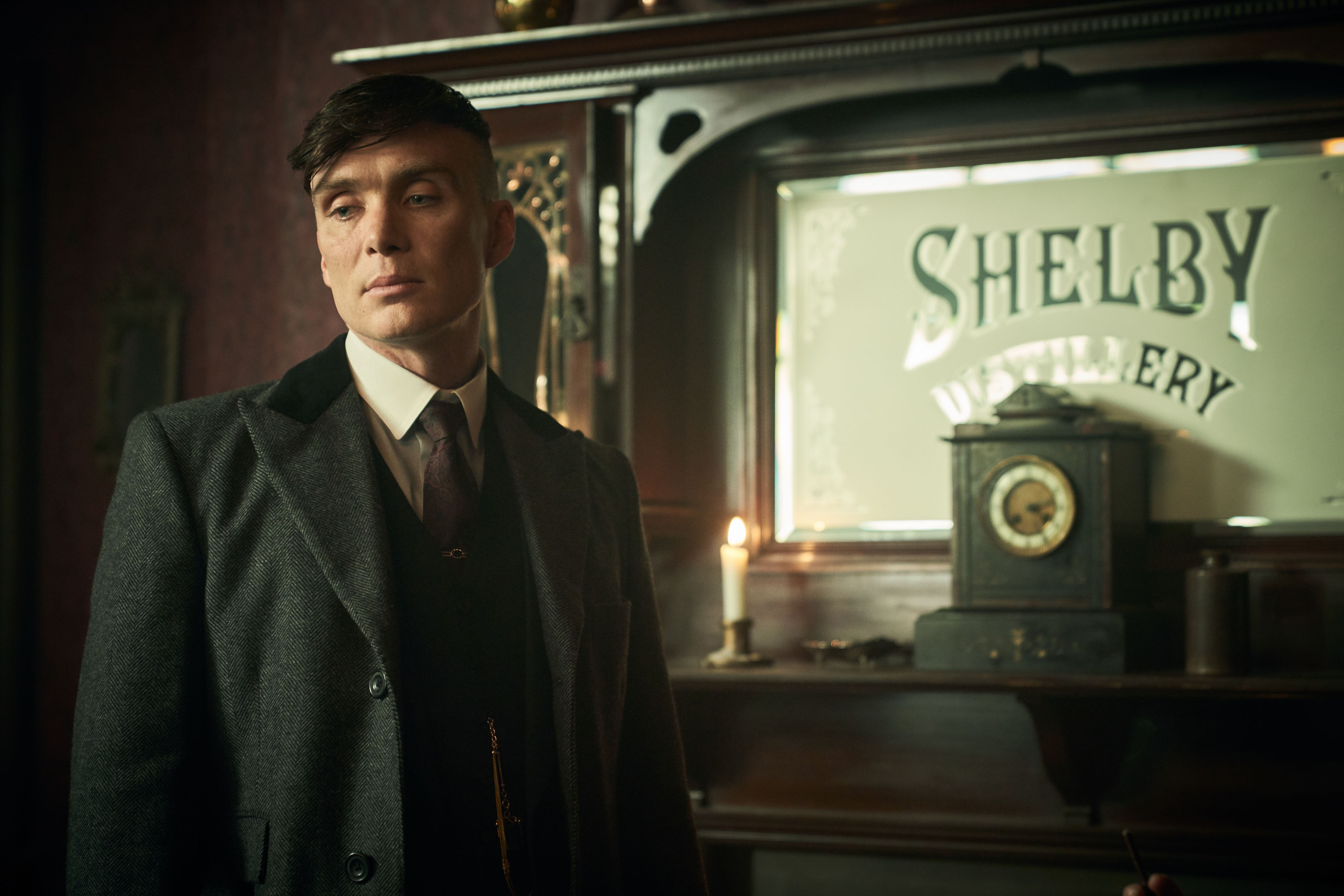