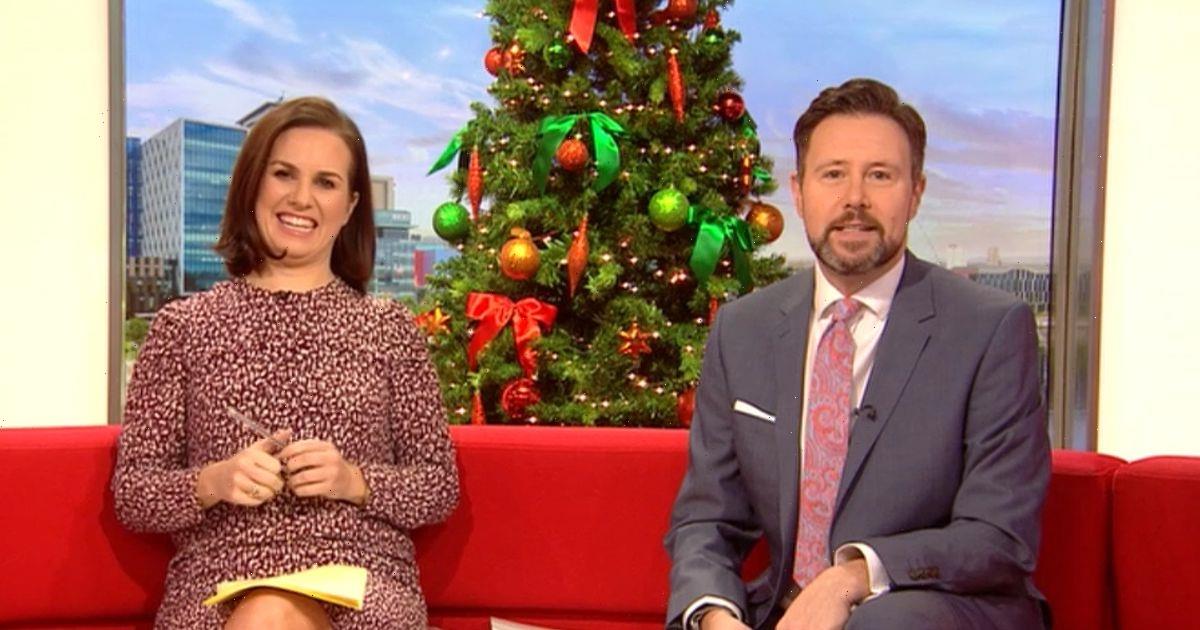 BBC Breakfast star Nina Warhurst has been eyeing up a job on a rival broadcaster after learning there is a spot going free.

The presenter, 42, stepped in for Sally Nugent and joined Jon Kay on the red sofa as the pair discussed the top headlines in the news on Wednesday (December 7).

This included the news that comedian Matt Lucas has sensationally quit presenting The Great British Bake Off following three series on the beloved cooking show.

Nina described his stint on the programme as "one hell of an era" before recognising that Channel 4 hasn't announced his replacement.

As they showed clips of the 48-year-old digging into some tasty treats on the show, Nina made it clear she would be up for nabbing the new role for herself.

"I am always available for tasting cake," she exclaimed as she was met with laughs from her co-host.

"Just the cake eating bit," she added as Jon wondered: "Not so much the work bit, just the eating bit?"

The news anchor confirmed: "No just the eating," to which Jon responded: "Clear the plates later."

It was announced on Tuesday (December 6) that the presenter had stepped down from his role on the Channel 4 programme after he realised he could "no longer" do the show alongside his other work commitments.