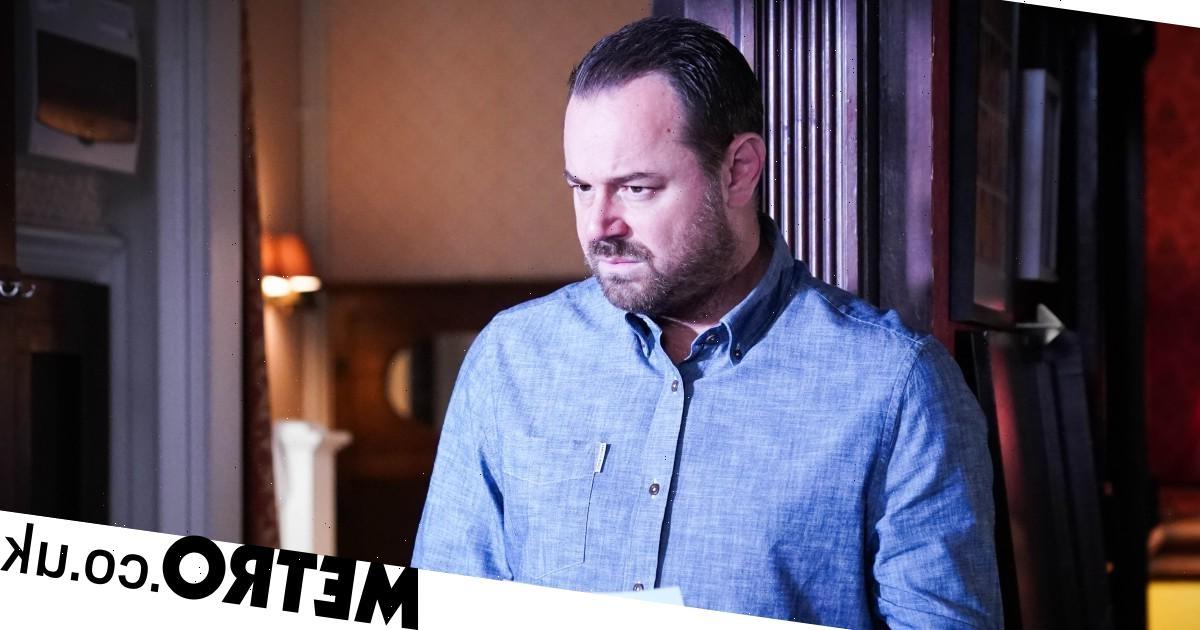 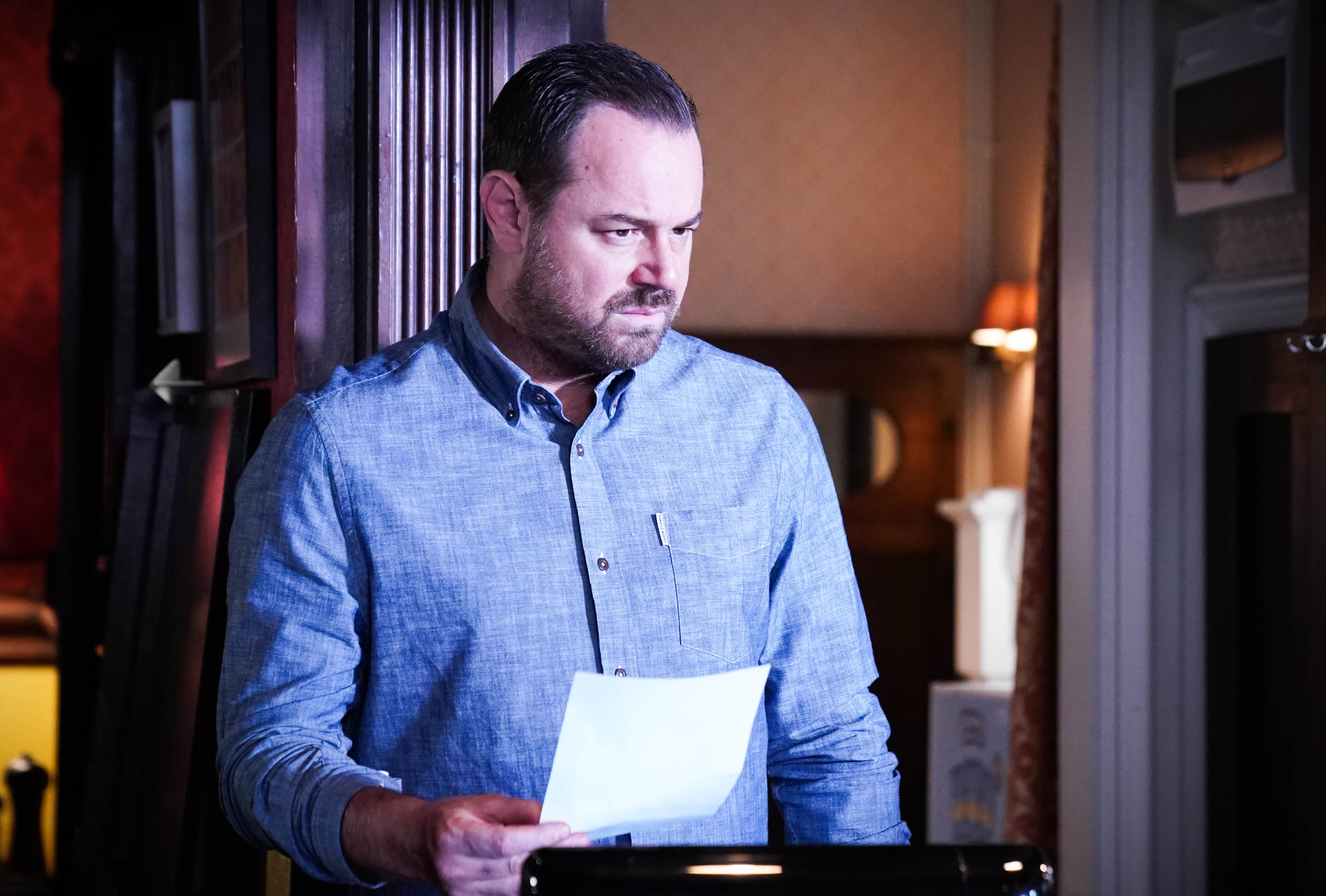 The long-running soap’s overnight figures have been the subject of much discussion as of late, with one particular episode (October 4) receiving less viewers than BBC Two’s Only Connect.

EastEnders has been ‘particularly badly hit’ in terms of linear viewing, according to Piers, who argued that the odd broadcasting pattern of the serial drama is playing a role in declining figures.

The BBC One soap is currently scheduled at ‘off-junction’ times, such as 8:05pm or 7:35pm.

‘It being scheduled off-junction and it not being the full half-hour has impacted its audience,’ said Piers.

‘But we are very focused on getting the show back into its usual slot, and its usual duration, and making sure it’s delivering.’

‘I think it’s been particularly badly hit on linear but it’s still a huge, huge show for iPlayer but the picture, if you look at those things together, isn’t as harsh as it looks.’

EastEnders episodes, as fans will know, have been significantly shorter since returning to screens following it’s Covid-19 production break, with instalments now running at only 20 minutes as oppose to the full half hour.

‘There are very obvious reasons why we’ve had to make shorter episodes,’ added Piers.

‘EastEnders has always been a BBC half-hour whereas Corrie and Emmerdale are commercial half-hours and, therefore, shorter so they’ve been impacted slightly less by shooting with Covid protocols, but we are working to get back to [it].’

EastEnders has been employing clever techniques in order to ‘cheat’ the two metre social distancing measures.