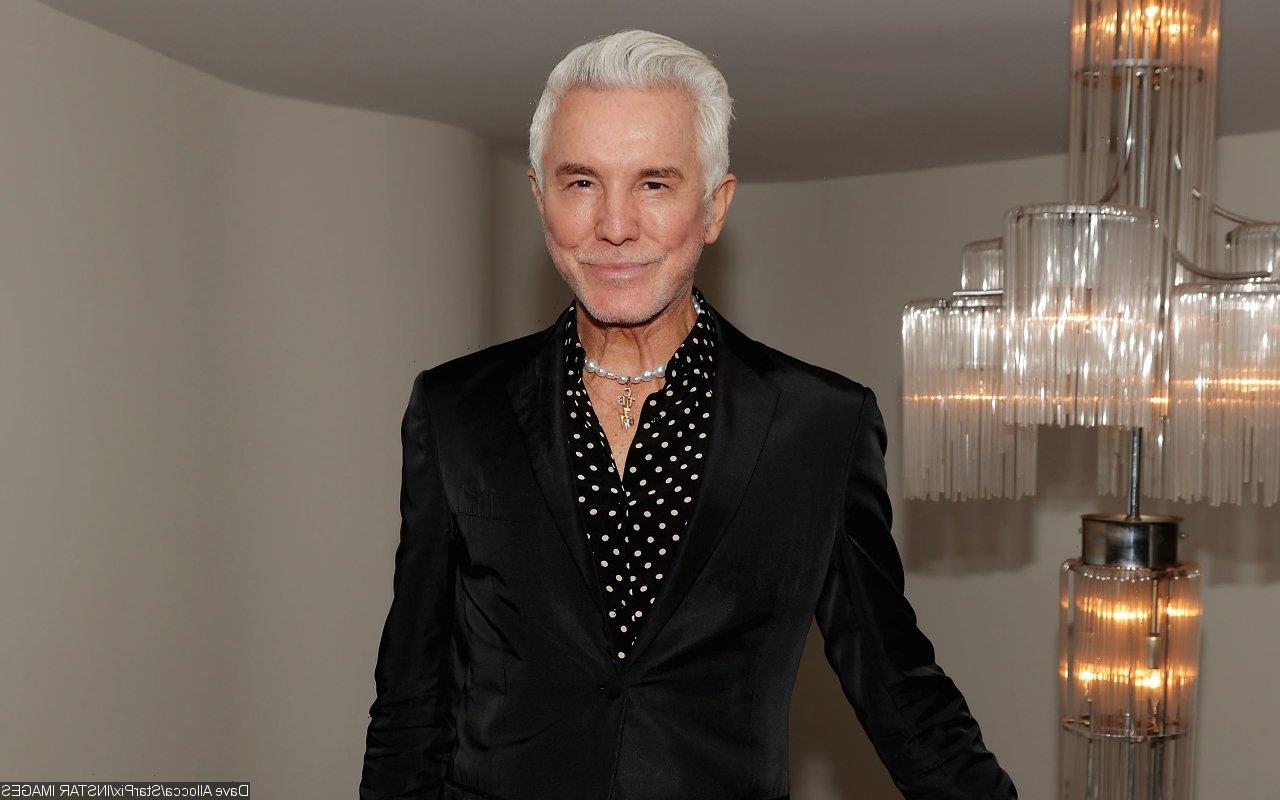 The filmmaker, whose last project is a big screen biopic of the music icon with Austin Butler in the lead role, reveals that he’s a huge fan of the late star’s films when he’s growing up.

AceShowbiz –Baz Luhrmann has credited Elvis Presley‘s “cheesy” movies with inspiring his directing style. The moviemaker’s latest project is “Elvis“, a big screen biopic of the music icon with Austin Butler in the lead role.

Baz revealed he was a huge fan of Elvis’ films when he was growing up in Australia, telling Who magazine, “When we had the cinema, my in for Elvis was probably all the cheesy movies which I thought were works of genius, and I’m starting to realize that’s probably why my movies look like they do.”

The director admits that despite being a huge Elvis fan in his younger years, his musical tastes drifted later in life before he came back around to The King. He explained, “I obviously just loved the ’70s things, but then he went very much out of my life and it was very much David Bowie and [Elton John] and he became kind of around and there but I wasn’t a fan so much.”

“It wasn’t like I was one of those ‘to the day I die don’t you ever say anything (bad) about Elvis.’ He’s beyond music, he’s become cultural wallpaper and (I) think my job was to just peel back the wallpaper,” Baz added.

Baz recently revealed that he made a four-hour director’s cut of his movie “Elvis”. He confessed to Collider.com, “I’ve got a four-hour version. I shouldn’t say that, but I have … I have to make a two and a half hour version and I have to serve the main art … It’s an assembly. It’s a different kind of movie.”