When it comes to the oft-mentioned Safiyah, Batwoman is finally putting a face to the name. 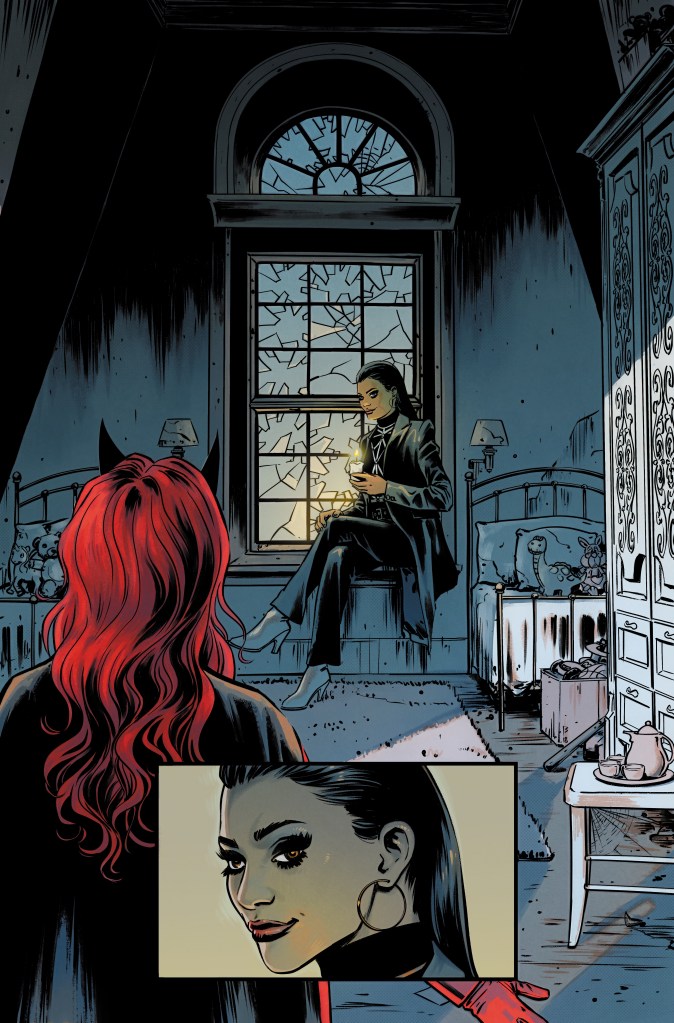 Dominion actress Shivani Ghai has been tapped to join the CW drama’s Season 2 cast in the pivotal recurring role, TVLine has learned. The character — who was referred to on multiple occasions in Season 1 — is the “fiercely protective ruler of a small community on the island of Coryana,” per the official character description. “A woman with as many enemies as aliases, she is compassionate and charismatic with both physical and psychological prowess. She is beloved by her people and will stop at nothing to protect what’s hers. No one goes unnoticed by Safiyah, specifically when it comes to those who have encountered the Desert Rose.”

In comic book lore, Safiyah had a history with Kate Kane (played by former leading lady Ruby Rose), but the Arrowverse drama flipped the story and tied her to Alice instead.

Regarding the decision to delay the character’s introduction until Season 2, Batwoman showrunner Caroline Dries previously explained to TVLine, “I didn’t want to bring her on in Season 1, because I think she would have gotten lost with Hush and all the cool stuff we were doing with Batwoman coming into her own, and obviously Batwoman and Alice. So we just hinted at her. But now that we’ve established her as a person that Alice is terrified of, I’m excited to bring her in as the Big Bad, at least from Alice’s point of view, because she’s the one person, we’ll find out, knows how Alice’s mind works, and is able to manipulate her.”

Batwoman is slated to kick of Season 2 (with new headliner Javicia Leslie) in early 2021.