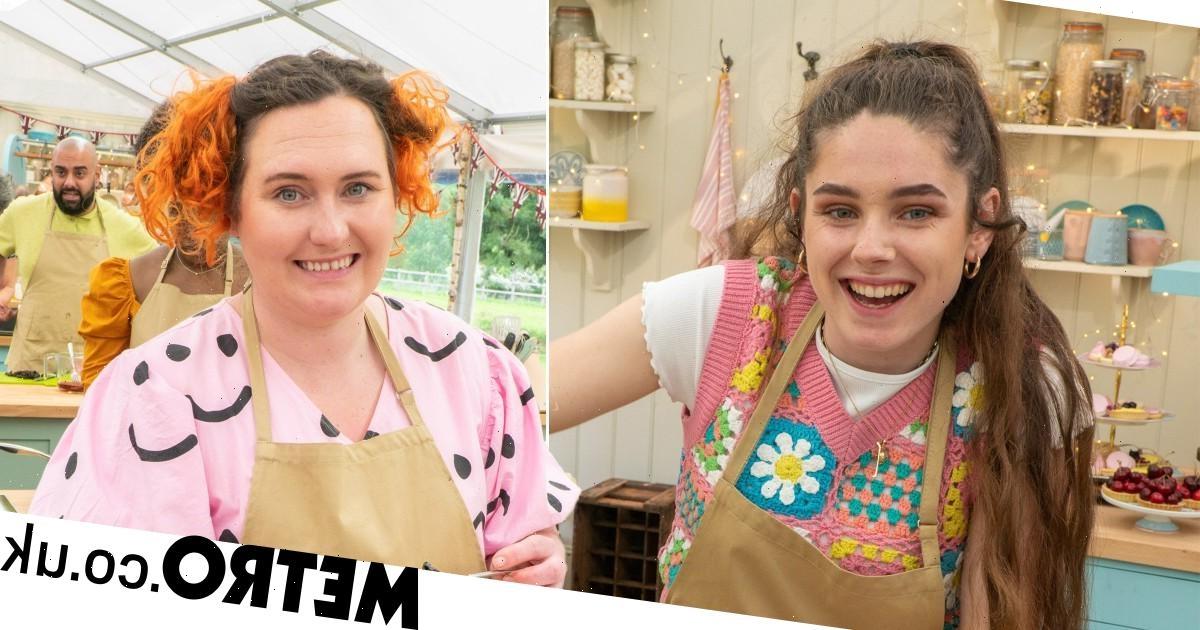 The Great British Bake Off stars Lizzie and Freya went the extra mile to show how much their time on the show meant to them, getting tribute tattoos after their critiques from judges Paul Hollywood and Prue Leith.

During last night’s episode of the beloved baking show, the contestants were tasked with three challenges centred around caramel.

When the time came for the judges to taste Lizzie’s caramel tart for her signature, which she named My Tart Will Go On, Prue remarked that it looked ‘rough and ready’, before adding that while the dessert didn’t have finesse, it was packed full of ‘delicious’ flavour.

‘No finesse, again. Flavour, no finesse,’ Lizzie later told the camera – a comment that she has since had permanently inked.

In a video shared on TikTok, Lizzie took her followers through the process of having ‘finesse’ tattooed on the bottom of her leg, heading to the tattoo parlour with fellow Bake Off star Freya.

Freya went for a similar looking design – with both the bakers’ tattoos featuring a whisk – but the vegan baker’s instead included a simple tribute to the show, reading ‘gbbo’. 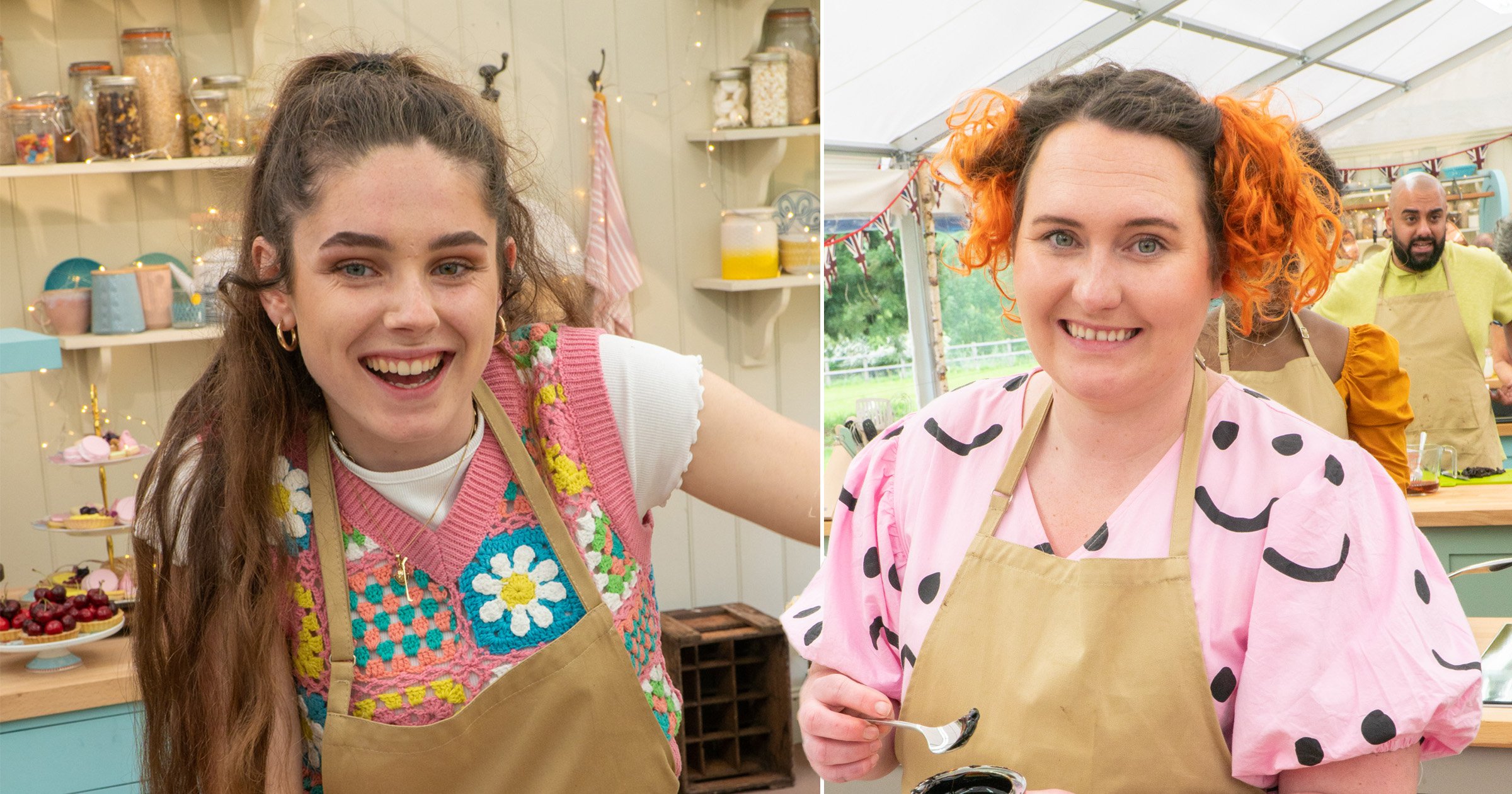 In her TikTok video, Lizzie explained that she chose the word ‘finesse’ for her tattoo ‘because it seems where I lack in life’.

Nonetheless, in the latest episode of Bake Off, she received high praise for the look of her showstopper domed caramel dessert, with Paul remarking: ‘We asked for finesse and I think we’ve got it.’

While Freya was eliminated in week five of Bake Off, falling short of the judges’ expectations in German Week, Lizzie is currently still in the running, after George became the latest baker to leave the tent.

Several Bake Off fans expressed how amused they were to the references to Lizzie’s ‘finesse’ on the programme, with one tweeting: ‘The girl has a lot of #Finesse just doesn’t know it.’

‘It’s sad but if they had sent Lizzie home I would have rioted on the streets. I’d have pelted Paul’s house with wonky Reduced To Clear cakes screaming “FINESSE? I’LL SHOW YOU FINESSE!”’ another viewer wrote.

‘“Look at how I dress, do I look like I have finesse in any area of my life?” I feel very seen by Lizzie right now,’ someone else commented.

Next week’s episode will test the contestants on their free-from baking skills as they prepare to show off their culinary skills without ingredients presumably such as dairy or gluten.

Whether or not the other bakers will join Lizzie and Freya in getting tattoos remains to be seen (but we have our fingers crossed).

The Great British Bake Off returns next Tuesday at 8pm on Channel 4.