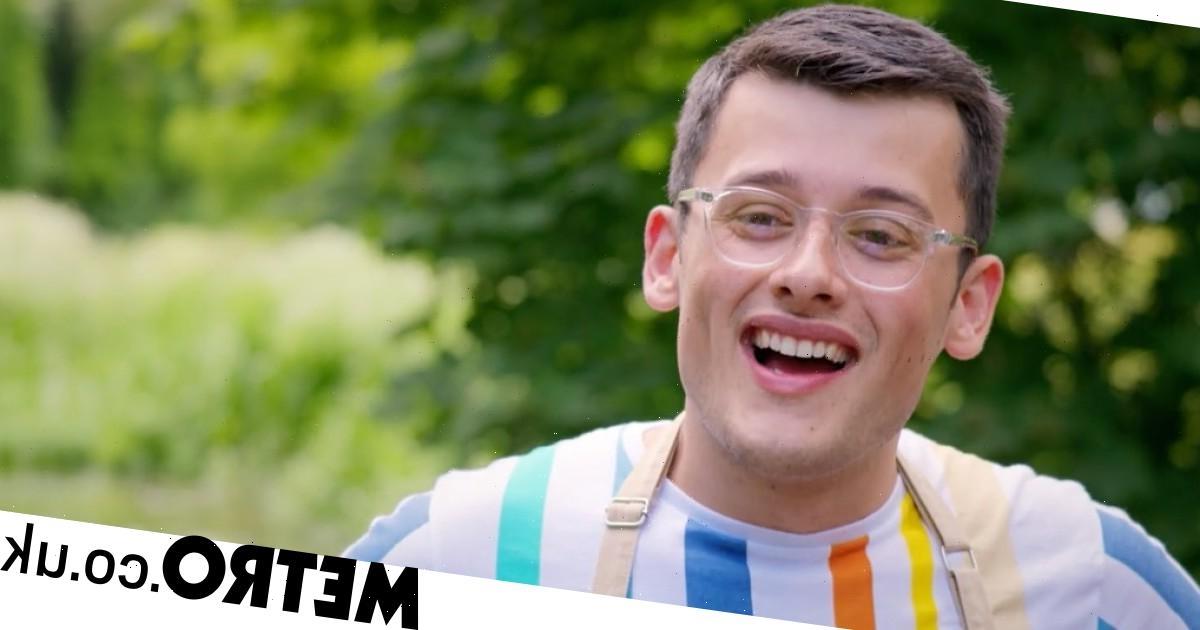 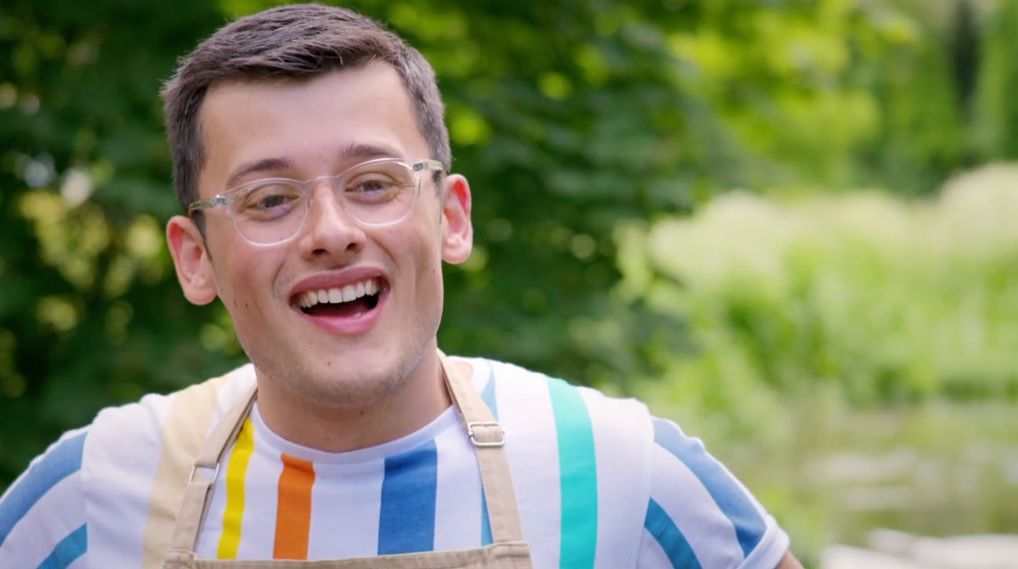 After The Great British Bake Off, I swore off baking for months.

I shuddered at the sight of sugar, butter, and flour and was wracked with guilt for the eggs I’d rinsed through (in one week of practicing I once used around 150 eggs!). The sight of the oven was enough to bring me out in a cold sweat.

I imagine this year’s talented batch of bakers will feel similar in the coming months. For me, my relationship with baking went from fraught to frazzled before I found my way back.

During both the application process and filming, every single day was spent in the kitchen – testing, trying and tweaking into the wee hours, or tackling the Everest of dirty dishes created from my efforts. When I was working at either the theatre or the gym, my mind would run wild with recipe ideas – I was known to zone out completely as I worked through entire recipes virtually in my mind’s eye.

I baked so much that there was no time to cook; my friends had to bring portions of their evening meals to be microwaved so I’d eat something that wasn’t cake at least once a day.

After the show, I also lost a lot of confidence. Huge disasters in the tent rendered familiar bakes such as choux pastry or bundt cakes seemingly impossible – and I was dreading the world assuming I was a baking dunce.

This knocked morale was accompanied by a contrasting sense of fearlessness with flavour – I’d discovered so many new ingredients in various combinations from my fellow bakers and was itching to try them out.

It was this curiosity that drew me back towards the kitchen after only a few weeks. I picked up cooking first, then began to dip my toe back into baking – slowly rebuilding my confidence by working through the list of things that I felt I’d let myself down on in the tent to prove to myself that I was good enough.

Prior to Bake Off, I’d never really baked for anyone but myself. More than anything, I baked as a mindful activity to reduce my anxiety (with tasty results) – but as the series ran its course, the weight of expectation grew. People would certainly expect more from me from now on.

Like many bakers from the show, I fell into the trap of baking for social media validation. Each week, I’d push myself to become a flawless chef, an innovative food stylist and skilled photographer.

I’d try to invent new recipes that I could share online, hoping that would satiate my followers’ appetites – but these would need endless testing, and my available time was getting shorter and shorter as exciting post-Bake Off opportunities arose.

It felt as though any bakes that would be seen by the outside world (including family and friends) had to be perfect – no longer could I rest on the excuse that ‘there just wasn’t time in the challenge’, ‘the tent was too hot’ or ‘I’m just a home baker’.

I’d rush home from work and rack my brains and cupboards for something I’d not seen before, something that would prove to the watching world that I was worth my spot on Bake Off and that would grow my social media following.

It wasn’t particularly that I was modelling myself on anyone else – it’s just hard not to see your followers and engagement rise and not feel pressure to continue the upward trend.

It wasn’t until early the following year that I eventually ran out of steam and crashed. The thing I’d loved so much as a way to manage my anxiety had become the biggest source of stress – and I just had to stop.

This slump lasted a couple of months – and when I eventually returned to the kitchen (sometimes yearnings for a pavlova are just too strong to resist) I promised myself that I’d start to bake almost exclusively for myself. I declined the endless requests for cakes from friends and turned down any social media campaigns that involved the kitchen.

My way back in was to ignore the new skills I’d learned from Bake Off and to go back to my mum’s old recipe book. I baked simple shortbreads, sponges and cheesecakes, focussing on the process and revelling in how plain they all were.

Where failure had previously felt like a threat to the watching world, it returned to feeling like part of the process. I’d eat the edible parts of the disaster, work out what had happened, and try again. It took a bit of time, but I rekindled my love affair with baking.

Now, I’m a lot more comfortable baking as I used to – just for me. I know that I have the technical skill to make highly complex bakes (I look back on some of my Bake Off creations with disbelief!) but I also know that I don’t need to bake at that high a level if I don’t want to.

For some reason, the world views bakers from Bake Off as world-class chefs even though, as the show reminds viewers each week, we’re just amateurs.

If I could suggest one piece of advice to this year’s brilliant cohort, it would be to remember why they started baking in the first place and hold on to it.