Back to the Future opens with eighties teenager Marty McFly entering Doc Brown’s lab, before later helping the eccentric old scientist with his latest invention – one that happens to be a time machine. But how did this unlikely couple end up becoming friends? After all, it’s a plot detail that’s never really addressed across the whole Back to the Future trilogy.

Well now Reddit user Primetime22 has won over hundreds of Back to the Future fans with their new theory.

They wrote: “Doc and Marty’s relationship is one of the biggest mysteries of the entire series.

“How did a 17-year-old wannabe rock star/slacker wind up befriending an elderly mad scientist?

“It’s never explained in detail, but given that Back to the Future is often cited as a perfect script that sets up all of its dominos very well, I think there are a few small context clues in the first film that kind of hint at the answer.” 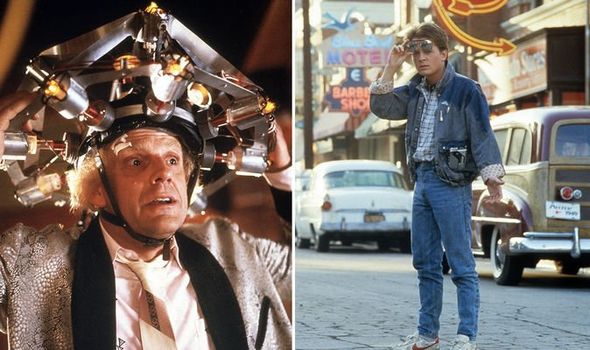 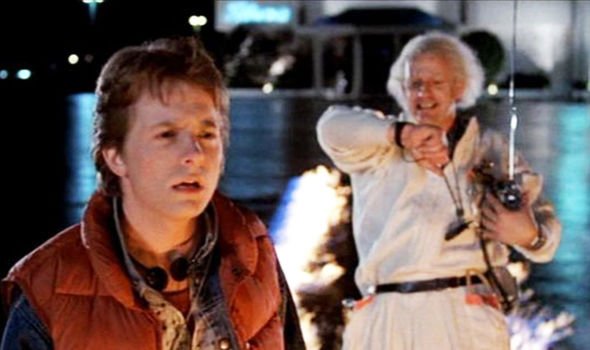 The theorist continued: “The first thing we see in the movie is Marty cranking up an amplifier in Doc’s garage, destroying it in the process.

“Doc calls Marty shortly after to warn him not to use the amplifier at the moment due to the fact that it might explode.

“This implies that the amplifier is actually for Marty, he isn’t just messing around with something of Doc’s haphazardly without permission.

“A few scenes later, Jennifer asks Marty about a demo tape he recorded of his music. I think this is the key to the solution.” 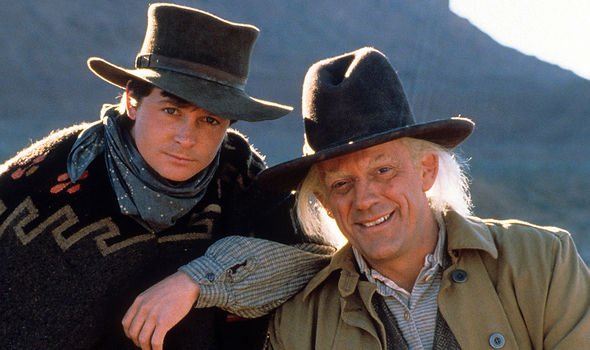 “Doc likely put some ad in the paper for work but many people likely turned him away due to low pay (Doc poured his entire fortune into his experiments). “Marty saw the ad and met with Doc, only to realise that Doc could help him with equipment he needs to record his music.

“Their agreement is that Doc will allow Marty to use his garage and technology (amplifiers, recording equipment, microphones, etc), and in return Marty will assist Doc with his experiments for what is probably low or no pay.

“Through this business arrangement, the two clearly bonded, became unlikely friends, and the rest is history (or multiple histories).”

In fact, there’s a semi-canonical answer to how Doc and Marty met and it’s quite similar to this theory.

In 2015, Back to the Future co-creator Bob Gale wrote a new comic called Untold Tales and Alternate Timelines.

In 1982, Marty tried snuck inside Doc’s lab to request an interocitor tube for Needles’ guitar amplifier.

But the future time traveller ends up getting electrocuted by Doc’s various boobytraps.

Eventually, Marty finds Doc inside and the scientist asked him if he was there to apply to be his assistant.

But this turned out to be a trick, which the teenager briefly fell for before Doc offered him the job anyway.

In the Forward to the graphic novel, Gale answered if the fan question as to whether this story was canon.

The Back to the Future producer and screenwriter wrote: “Well, when you have a time machine and a premise that says that timelines can be altered, you have infinite possibilities that can exist in one reality or another – all of which can be erased. Given those parameters, everything is canon, at least temporarily.”