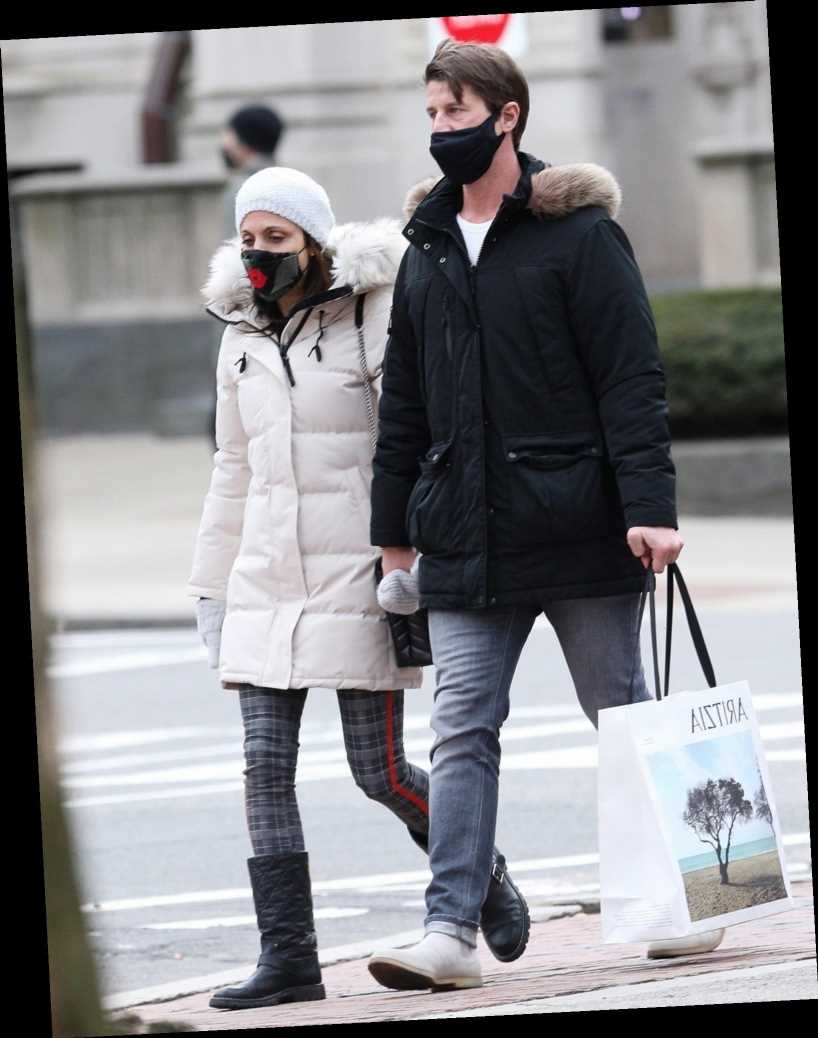 The Real Housewives of New York City alum was spotted holding hands with Bernon while out and about in Boston earlier this week, though Frankel, 50, hasn't publicly confirmed she is back with the real estate developer and film producer, whom she began dating in fall 2018. (A rep for Frankel declined to comment.)

In the photos, the pair walk while bundled up in winter gear and face masks, as Bernon holds Frankel's mitten-covered hand.

The sighting comes weeks after the two were snapped in Miami, cozying up to one another at artist Romero Britto's studio, which Britto shared on Instagram earlier this month. Frankel's daughter Bryn, 10, joined them for the excursion.

News of Frankel and Bernon's split broke in October, as the couple appeared to have quietly gone their separate ways weeks before, according to reports from Us Weekly and the New York Post's Page Six at the time.

Then, during an appearance on The Ellen DeGeneres Show later that month, Frankel assured viewers she was doing "good" following the breakup.

"We've had a great, great relationship and I'm really happy," added Frankel. "Not everything has to end badly, some things just don't continue and it's not negative, it's just life."

The reality star and Bryn's father Jason Hoppy separated in December 2012, and Frankel filed for divorce a month later. Though they reached a financial settlement in their contentious divorce in July 2016, the exes remain at odds over the custody of Bryn, and the divorce is unresolved.

While on Watch What Happens Live! with Andy Cohen in April 2019, Frankel shared that her daughter "knows him and loves him," referring to Bernon, adding that the two are "very similar people."