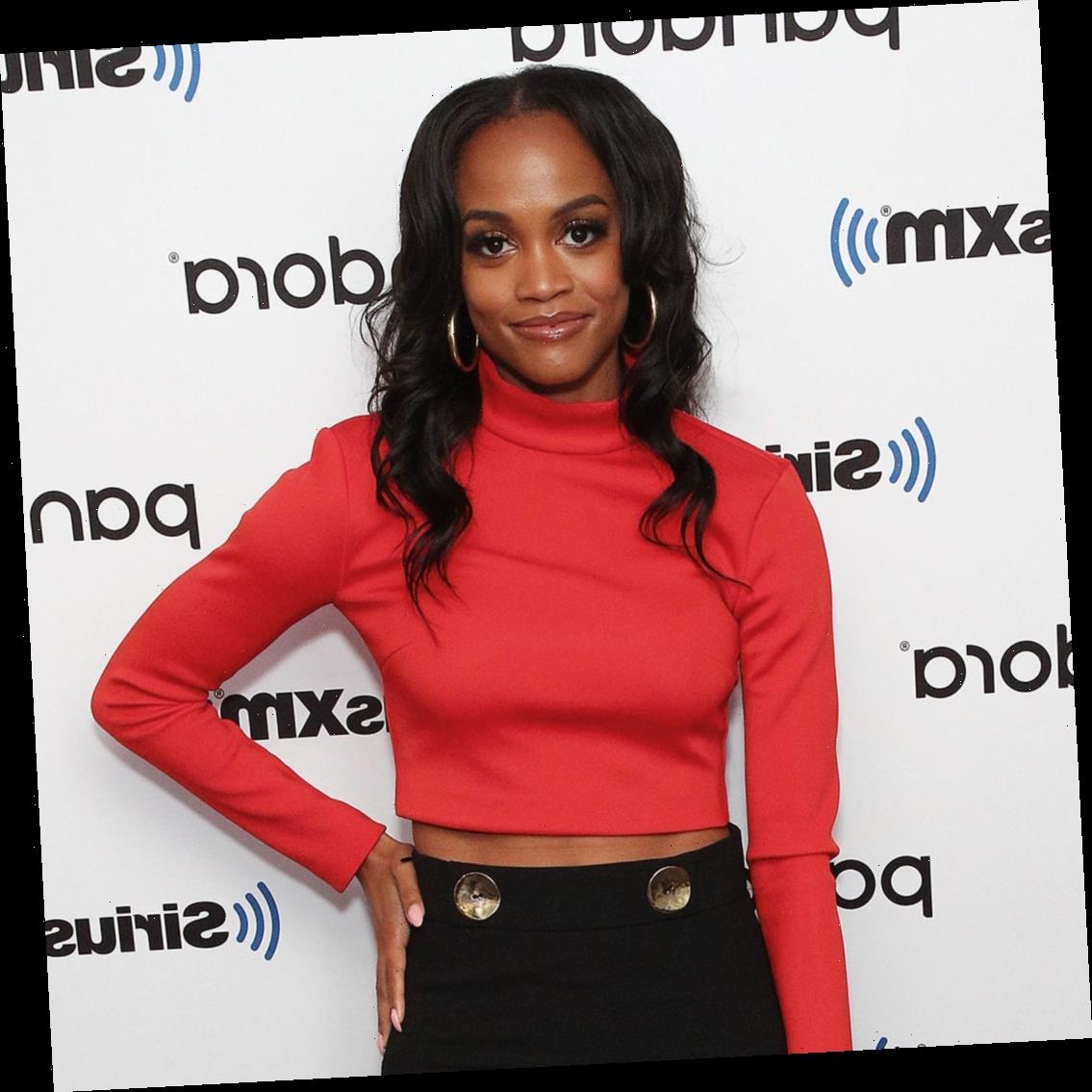 The executive producers of the Bachelor franchise are speaking up for Rachel Lindsay.

On Monday, the producers released a statement condemning the harassment against her online, following the ongoing controversy involving racism in the franchise, which prompted her to deactivate her Instagram account.

"We would like to make it perfectly clear that any harassment directed towards Rachel Lindsay in the aftermath of her interview with Chris Harrison is completely inexcusable," the producers wrote in a statement posted on Twitter.

"Rachel has received an unimaginable amount of hate and has been subjected to severe online bullying, which, more often than not, has been rooted in racism," the statement continues. "Rachel has been an incredible advocate for our cast, and we are grateful that she has worked tirelessly towards racial equity and inclusion."

Other Bachelor Nation stars have also spoken up in defense of Lindsay, including Becca Kufrin and JoJo Fletcher.

"I've said this privately but I'll say it publicly as well because it's an important issue that needs addressing," Kufrin, 30, wrote on Instagram. "To Rachel Lindsay: I love you, I stand by you and I support you in whatever way, shape or form that's needed."

Will you accept this rose? Sign up forPEOPLE's free weekly Bachelor Nation newsletterto get the latest news on The Bachelor, The Bachelorette and everything in between!

"Hearing that Rachel Lindsay had to deactivate her account bc of the horrible bullying taking place is awful and unacceptable," former Bachelorette star JoJo Fletcher also shared.

In the interview, Harrison said people should have "a little grace, a little understanding, a little compassion" for Kirkconnell, who has issued an apology and last week asked those defending her actions to "please stop."

Harrison quickly received backlash for his failure to denounce Kirkconnell's acts of racism and apologized a couple days later before announcing he will be "stepping aside" from the franchise for an unspecified amount of time.

On Saturday, ABC announced that Emmanuel Acho will be stepping in to discuss the outcome of the current season starring Matt James, the franchise's first Black lead.

In an interview with PEOPLE earlier this month, Lindsay and her husband previously suggested that Acho would be the "perfect person" to step in.

"[He's] very outspoken about racial injustice, for social justice, and has pretty much been the person who said, 'I can have these uncomfortable conversations, and people trust it.' Who better to lead it?" the former Bachelorette said. "[He's] someone who's not involved with the franchise, no ties, no bias — I think it'd be great."