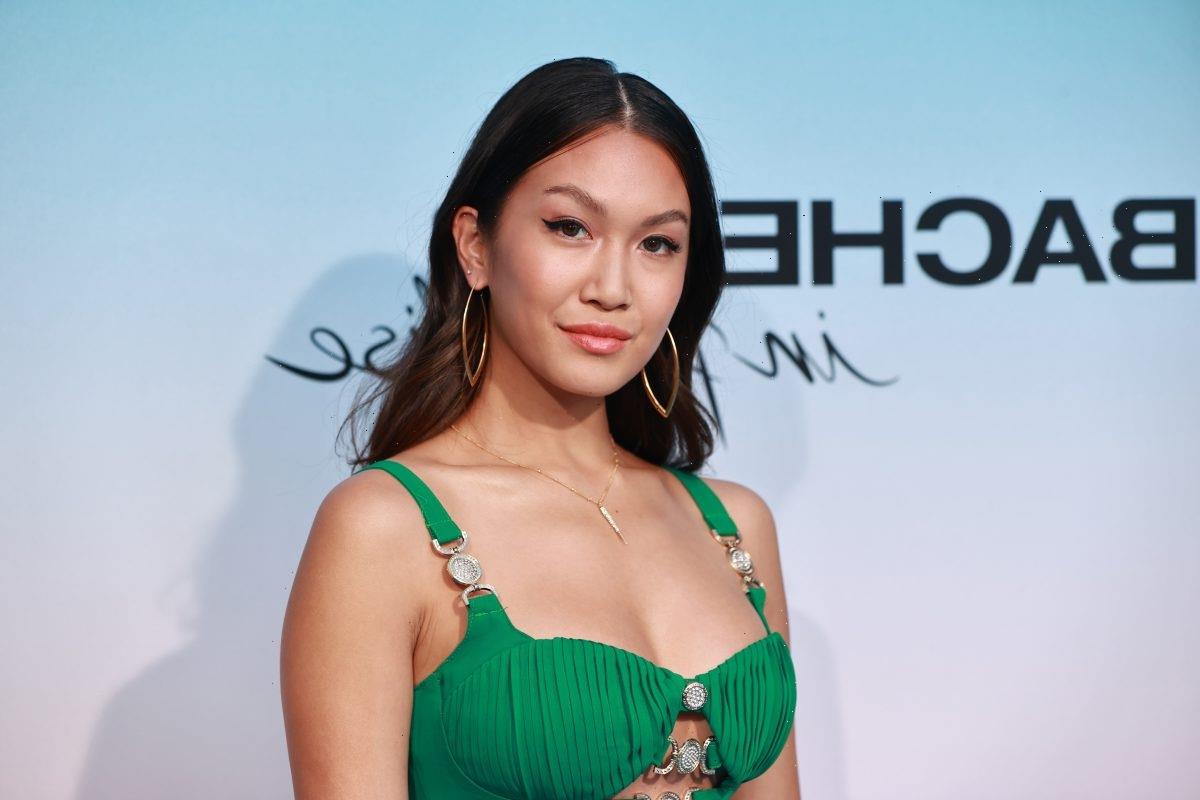 Things are heating up on Bachelor in Paradise, especially between Tammy Ly, Aaron Clancy, and Thomas Jacobs. After a love triangle formed between the trio, Aaron didn’t take too kindly to Tammy exploring other relationships — especially one with his “mortal enemy.” Tammy took to Twitter during the episode to air her grievances and address feeling “slut-shamed” despite her and Aaron’s agreement.

Before Thomas arrived in paradise, Tammy and Aaron hit it off. The initial tension from Thomas’ arrival faded after he apologized for his actions during Katie Thurston’s season of The Bachelorette.

Not long after his apology, Thomas was once again in the middle of the drama. He and Tammy bonded over being “villainized” during their time on the show. Later, in episode 4 of BiP, Tammy and Thomas are once again labeled as the villain. After Tammy walks by Aaron without eye contact, she makes out with Thomas right in front of him.

There’s a double standard in paradise, especially as some couples agree to “date” other people. Whether it’s miscommunication or stealthy editing on the producers’ part (we think it’s a mix of both), Tre Cooper and Aaron had a lot to say about the time Tammy spent with Thomas in episode 4 of Bachelor in Paradise. Tre went so far as to call Tammy’s actions “human trash bag behavior” and allegedly said she was a “dog.”

“It’s 2021 and we’re still slut-shaming women?” Tammy said in another tweet during the episode. In reply to Tammy, Tre said: “C’mon Tammy. ‘Human trash bag behavior’ and ‘trash bag human’ aren’t the same.” Plus, Tre says he wasn’t the one to call Tammy a “dog.”

“That wasn’t my voice saying ‘she’s a dog,’” he revealed in a different tweet. “Go crazy with the critiques for things I actually do/say.”

“We are all just here trying our figure it out to find our best person,” Tammy said during the episode. Despite the tension in the episode, Tammy doesn’t seem to be upset with her castmates currently. “Don’t get it twisted. I will always adore [Tre], James, AND Aaron,” she wrote on Twitter.

Who does Tammy Ly end up with at the end of ‘Bachelor in Paradise’?

According to Bachelor Nation’s spoiler king Reality Steve Aaron falls for Becca Kufrin after she joins the season 7 cast. Reality Steve also says Tammy was “involved with Thomas before he dumped her at rose ceremony #3 for Becca,” leading many fans to believe Tammy leaves paradise single.

Another episode of Bachelor in Paradise airs tonight at 8 PM EST on ABC.