On May 29, former bachelor Colton Underwood and his season winner Cassie Randolph announced that they’d broken up.

“Its been a crazy few months to say the least, Cass and I have been doing a lot of self-reflecting. Sometimes people are just meant to be friends – and that’s okay. We both have grown immensely and been through so much together – so this isn’t the end of our story, it’s the start of a whole new chapter for us,” Underwood wrote on Instagram. 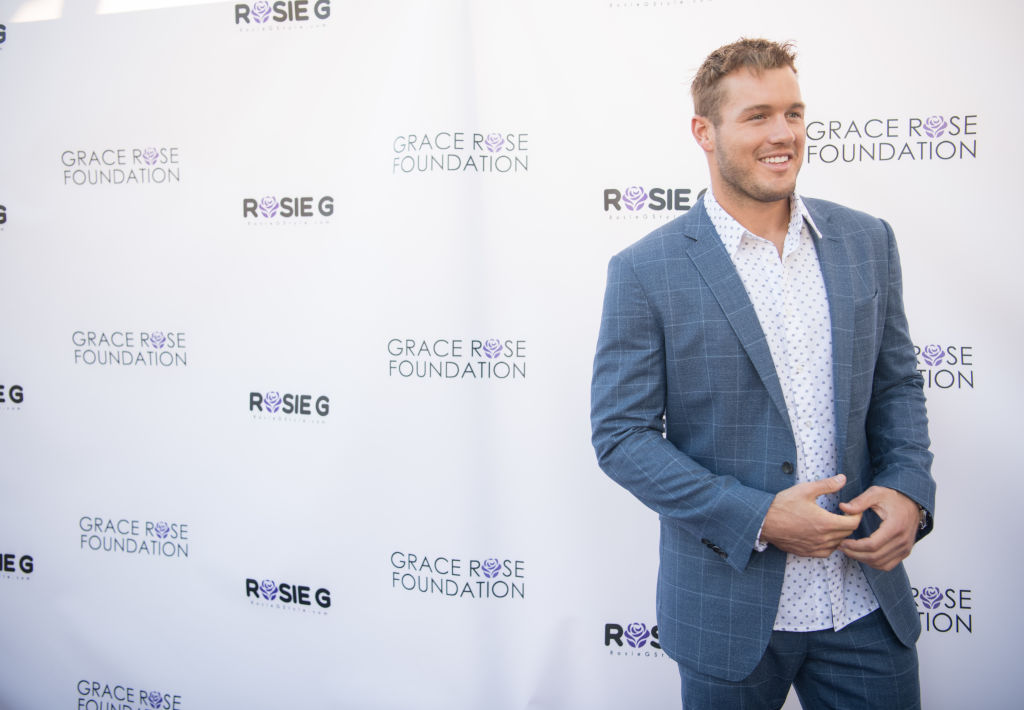 Randolph echoed the same sentiment, that they ended on good terms and plan on staying friends.

“Colton and I have broken up, but have decided to remain a part of each others lives. With all that we have gone through, we have a special bond that will always be there. I love Colton very much and have an enormous amount of respect for him. We have both learned and grown so much these past couple years, and will always have each others back. Always,” she wrote, adding that both her and Underwood weren’t ready to talk about their split yet.

First off, I want to say this is one of the hardest things I have had to share as neither one of us is quite ready to talk about it yet. However, because our relationship is such a public one, our silence on the matter has been speaking for us. Colton and I have broken up, but have decided to remain a part of each others lives. With all that we have gone through, we have a special bond that will always be there. I love Colton very much and have an enormous amount of respect for him. We have both learned and grown so much these past couple years, and will always have each others back. Always.

RELATED: ‘The Bachelor’: Did Colton Underwood Hint at His Breakup With Cassie Randolph Back in March?

Bachelor fans largely think the couple split because Randolph just wasn’t into it. One source said they were “pretty much just roommates” by the time they called it quits. As Underwood stated, “sometimes people are just meant to be friends.”

Though it might be a tad early, Bachelor fans are already discussing who Underwood would pair well with from Bachelor Nation. One name that keeps coming up is Madison Prewett from Peter Weber’s season.

RELATED: ‘The Bachelor’: Madison Prewett and Peter Weber Had Different Reasons for Not Wanting to Be Together

Weber ended his season engaged to Hannah Ann Sluss but broke that off when he realized he had unresolved feelings for Prewett. The pilot and Prewett eventually decided they weren’t a good fit, so the Auburn native is currently single.

Fans remember Prewett as a devoted Christian who told Weber she’d have a hard time continuing on with the show if he spent the night with the other two contestants.

Underwood, himself, is a devoted Christian, and he did not sleep with any of his contestants because he knew he wanted to end up with Randolph. So Bachelor Nations thinks the two might be a good fit.

RELATED: Dean Unglert Admits the ‘Bachelor’ Alum He ‘Had a Crush’ on Before Caelynn Miller-Keyes

“So when is Colton & Madi going on a date?” responded one fan to Reality Steve’s announcement.

“Okay now I need Colton and Madi to get together,” tweeted another.

Prewett has recently said that she’s not currently dating. She wants to focus on herself after her big breakup with Weber. And we’re sure Underwood also needs some time to heal after his breakup with Randolph. But it seems Bachelor Nation would fully support Prewett and Underwood were they to explore a possible connection later on down the road.

Read more: ‘The Bachelor’: Colton Underwood Admits He and Cassie Randolph Had Disagreements About Their Social Media Activity