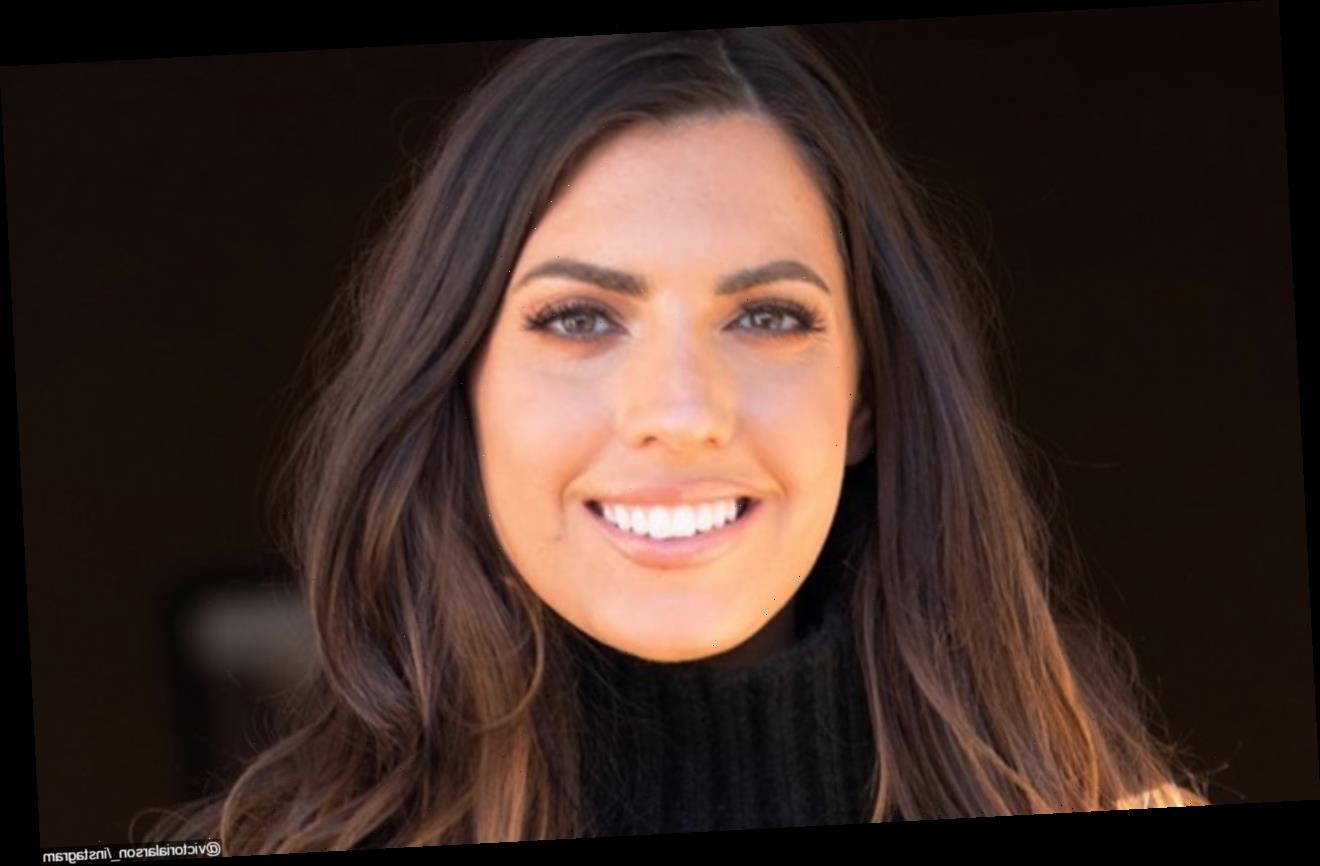 The self-proclaimed ‘queen’ also reveals that she apologized ‘privately’ to fellow cast members with whom she was feuding on the show, adding that she views ‘all women as queens.’

AceShowbiz -Victoria Larson is one of the most outstanding contestants in Matt James‘ season of “The Bachelor“, but she may not be known for a good thing. Viewers appear to see her as a villain of the season as many label her a bully. Addressing the matter, Victoria took to her Instagram Story to get candid about her ups and downs with other contestants on the show.

“I think in my effort to make my opinions heard it may have been perceived as bullying by some, and I feel bad if my words or actions offended anyone,” the 28-year-old wrote in a now-deleted post. “I take time each day to reflect and learn the lesson.”

She went on saying that she learned from her experience on the ABC dating competition show. “I think it’s important to learn from the past, live in the present, and to always move forward with a positive attitude. We learn more each day about social media and how it impacts us. I just want to encourage us all to be more positive and supportive,” she added.

The self-proclaimed “queen” also revealed that she apologized “privately” to fellow cast members with whom she was feuding on the show, claiming that she viewed “all women as queens.” She then concluded her message, “Lastly, of course name calling is never OK, but I hold myself accountable and can just do better next time. I cannot change the past. It truly was not malicious and I am so sorry. I love each girl I met on my journey!”

Prior to this, a picture of Victoria’s mugshot when she was arrested for shoplifting surfaced online. It was reported that back in 2012, she was caught stealing $250 worth of items from a Tallahassee Publix. In a CCTV video, she was seen placing 25 items, from grocery food to cosmetics, into a reusable shopping bag inside her shopping cart. However, she didn’t pay for those items when using the self check-out.

The California native was allegedly brought back inside not long after she exited the store and was immediately detained until police arrived on the scene. She was booked into and stayed in Leon County Jail for two days before she was released after posting $1,000 bail.

Victoria reportedly pleaded no contest in court to charges of petit theft, earning her six months of probation. She also was required to pay hundreds of dollars in fees and attend theft awareness classes.