“You expect me to search the galaxy and deliver this creature to a race of enemy sorcerers?”

That’s the way Mando will be going come season 2 of The Mandalorian, as evidenced by the first trailer teasing the return of Disney+’s space Western. Pedro Pascal’s titular bounty hunter, Din Djarin, and everybody’s favorite green sidekick, Baby Yoda, have set a course to reunite the little guy with the Jedis, a mission made that much more difficult by trigger-happy X-Wings and underground Gamorrean fight clubs.

As far as new cast is concerned, the trailer teases the introduction of a mysterious hooded figure played by WWE wrestler Sasha Banks but is absent of rumored new recruits Rosario Dawson (who is reported to be playing a live-action Ahsoka Tano) or Katee Sackhoff (as Bo-Katan Kryze), let alone any sign of Boba Fett. 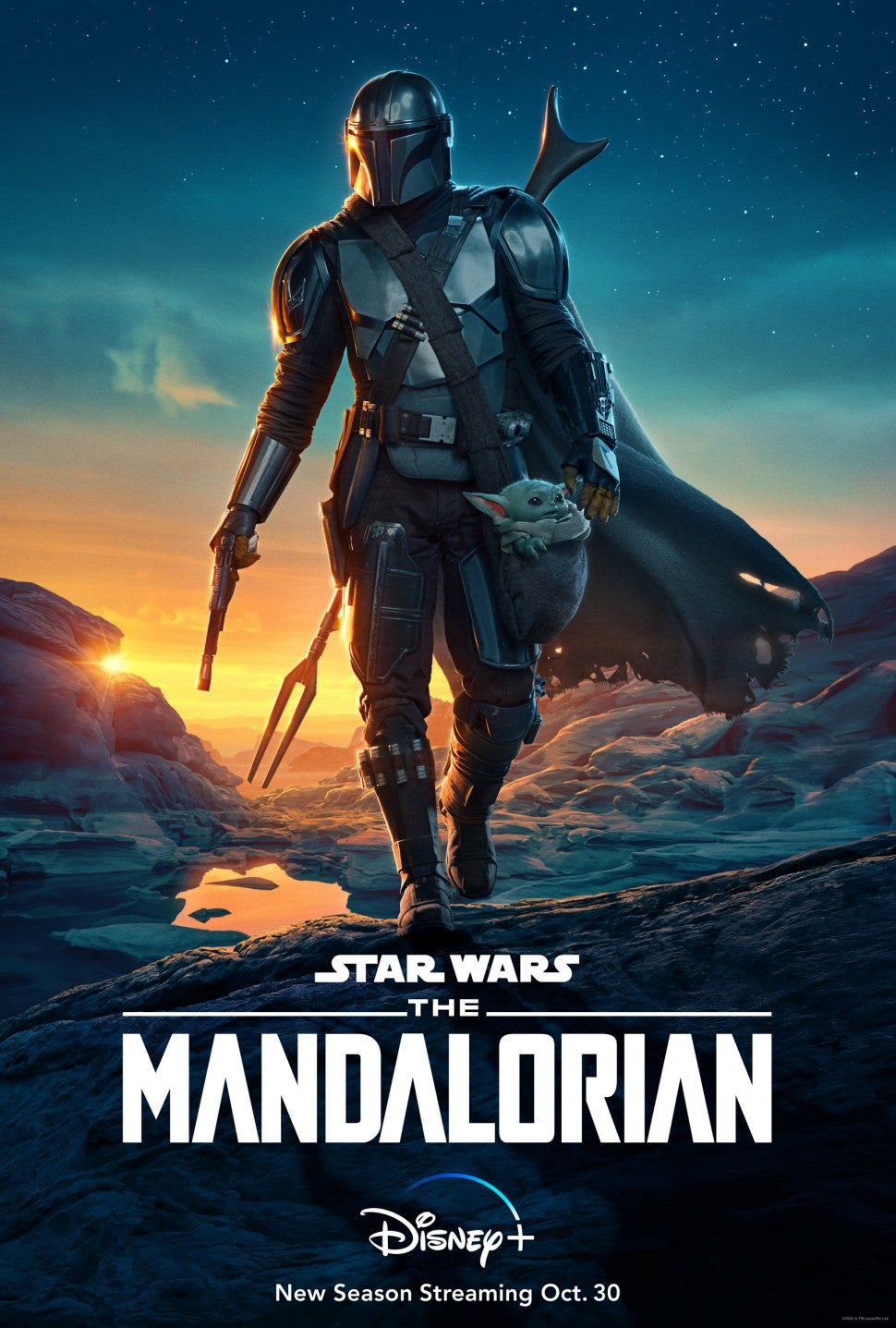 Season 2 of The Mandalorian drops on Oct. 30 on Disney+.