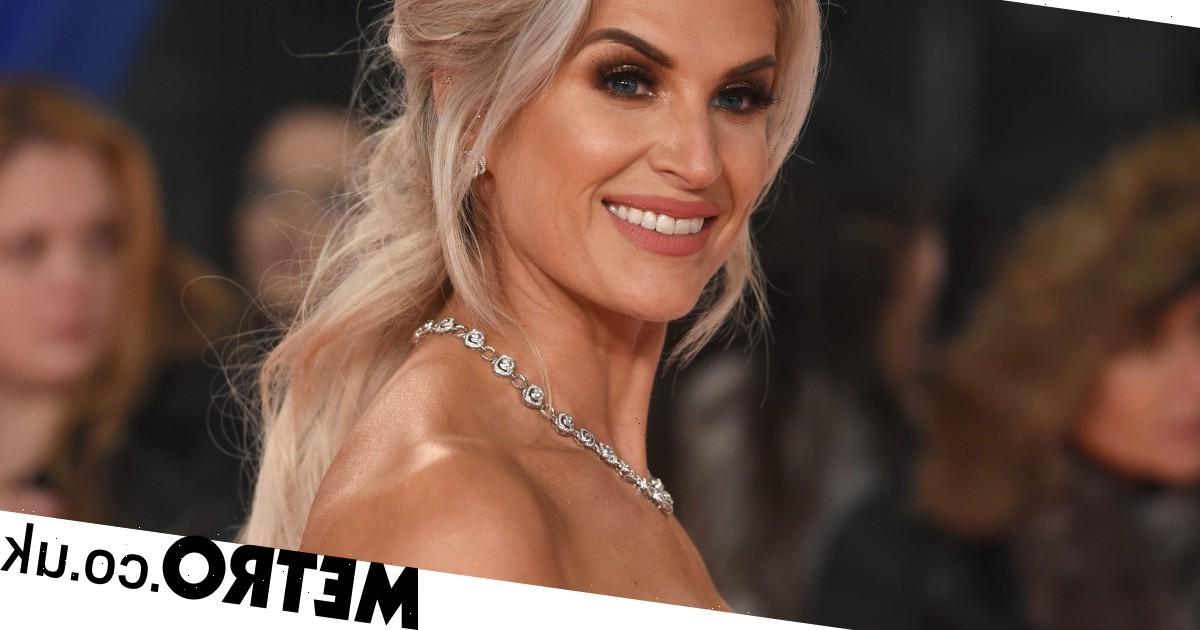 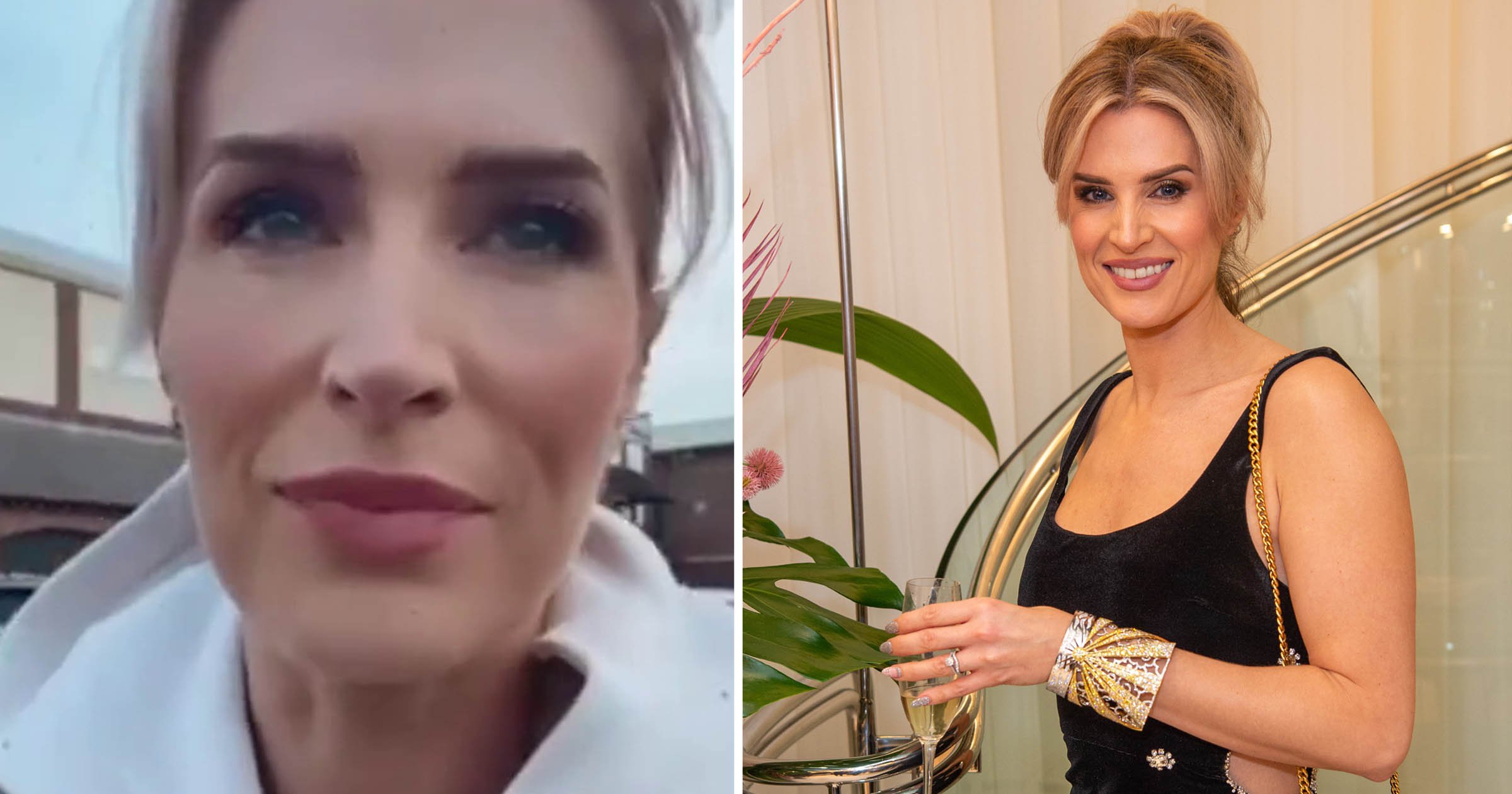 Sarah Jayne Dunn is hoping to bag a role in Coronation Street following her axe from Hollyoaks over a dispute concerning her OnlyFans account.

The actor was let go from the Channel 4 soap – where she played Mandy Richardson – after a discussion with bosses over her adult content.

Bosses said that 18+ content on the subscription site was at odds with their viewership, since ‘Hollyoaks is a youth-facing drama.’

‘We had hoped we could reach a resolution with Sarah that would allow her to remain in her role as Mandy, but we respect her choice to continue to produce content on OnlyFans,’ they said.

However, the 40-year-old hopes she won’t be away from our TV screens for too long, as she’s now eyeing up a role in a rival northern soap.

She told the Daily Star: ‘I love Corrie.

‘I’m a northern girl and Coronation Street has always been up there as something I’d love to be part of so that would be great.’

She revealed that she’s had ‘other opportunities and doors open since all of this’, so her path for now might be ‘slightly different’.

‘I’m happy to see where it takes me for now,’ she shared.

Sarah joined OnlyFans last month after thinking ‘long and hard’ about it.

She said charging fans for her content was her way of ‘taking back some power and control’ over her images, wanting to have a say in what she creates and where they end up.

Following her axe, she told Good Morning Britain: ‘I was gonna run that alongside my job as well and that’s not a decision I made but this is where we are and I’m looking at the future and where I’m at and really enjoying being in control of everything and it’s really empowering.’

She has since thanked fans for their ‘overwhelming’ support following the dispute.

Sarah Jayne has been taking part in photo shoots for years and says they make her feel ‘confident’ and ’empowered’.

She confessed to being ‘disappointed’ after her Hollyoaks sack, as she ‘loved’ the job and ‘will miss the amazing cast and crew very much’.

However, she stands her ground and remains unapologetic about her photos.

Speaking to The Sun earlier this month, she said: ‘I feel like I had to take a stand. For me this is about having the right as a woman of 40 years old to decide what is right for me.’

The actor said the pictures she shares on OnlyFans are ‘no more explicit’ than previous photoshoots she has done for both magazines and Hollyoaks themselves.