Fans will need superhero speedy reflexes when tickets finally go on sale for the Infinity War sequel. Demand will be unprecedented with Avengers 4 set to be the biggest film of the year and probably the modern era. Not only are fans keen to see the movie as soon as humanly possible, they will also be determined to avoid the peril of spoilers. This won’t just be the biggest movie of the Millennium, it will be the most discussed since it follows that Infinity War ending. Fans and media are united in their total ignorance of how the Russo brothers will fix the devastation of The Snap without diminishing the impact of Infinity War.

WHAT DAY WILL AVENGERS ENDGAME TICKETS GO ON SALE?

There has still been no official confirmation but major US sites are now sure that America fans can buy their tickets today, April 2. UK fans are hoping for the same. Cinema websites have started to post screening dates and times from April 25, but there has been no official word for British fans.

WHAT TIME WILL AVENGERS ENDGAME TICKETS GO ON SALE?

Last year Avengers: Infinity War tickets went on sale on March 16 in the US at 9 am Eastern Standard Time, usual office and box office opening times. It seems likely the same will happen again. 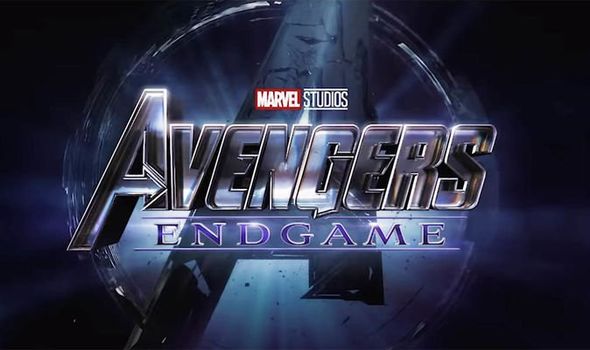 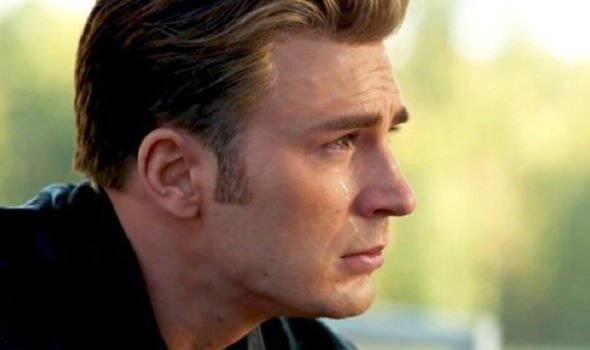 HOW LONG IS THE AVENGERS ENDGAME RUN TIME?

After intense speculation that it could clock in at anything up to three and a half hours, the official run time has now been revealed at 182 minutes.

WHAT IS THE AVENGERS ENDGAME RELEASE DATE IN CINEMAS?

The Infinity War sequel will be released in the US on April 26 with evening screenings on the 25th. UK fans can see the movie from April 25, but some countries like China, Germany and France go a day earlier. Not only will this increase frustration for those who have to wait an extra day or two, it also means spoilers will start appearing online from Wednesday, April 24.

AVENGERS ENDGAME: THANOS HAS THIS NEW WEAPON BUT WHY DOES HE NEED IT? 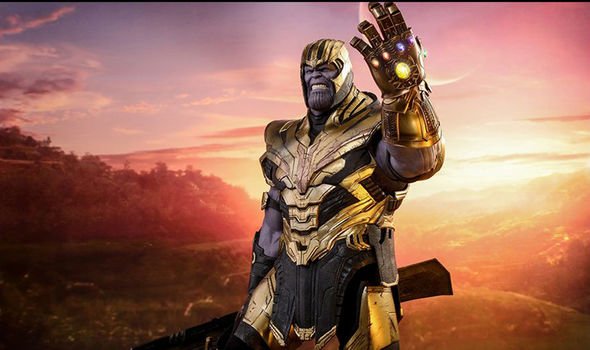 HOW MUCH WILL AVENGERS ENDGAME MALKE AT THE BOX OFFICE?

Infinity War banked an incredible $640 million on its opening weekend but Endgame is already predicted to take another $200million. Apart from the ever-increasing anticipation and hype that has been building since The Snap, this is also because China will now open in line with the rest of the world, rather than weeks later. Infinity War took $190 million there on its first weekend.

Overall, Endgame looks et to eclipse Infinity War’s $2.048 billion and pass The Force Awakens $2.068 billion. Avatar is definitely within reach on $2.187 billion but Titanic may still hold on to the all-time record at $2.788 billion.

AVENGERS 4 ENDGAME IS OUT ON APRIL 25