The Marvel epic’s plot is heavily under wraps, but just how will Avengers Endgame end? Considering the evidence, we could be seeing a final showdown on our heroes’ home turf at the Avengers Facility. Earlier this month an official LEGO image appeared online of such a battle between Thanos and the superheroes called Avengers Compound Battle. Certainly, this could be a generic setting to avoid spoilers but one fan has spotted more potential clues in the latest trailer’s Ant-Man clip.

It’s hard to see exactly where shrunken Ant-Man is, as he leaps over a pencil, but there’s clearly an aux cable and a splash of water.

One fan reckons this is the cord for the guitar seen at the Avengers Facility in Avengers Infinity War, while another still shows the kitchen sink, which could explain the water.

It’s a long shot, but the dark texture and explosions in this clip match the ones where Nebula and Captain America are in the midst of battle.

Could this be the final showdown at the Avengers Facility? 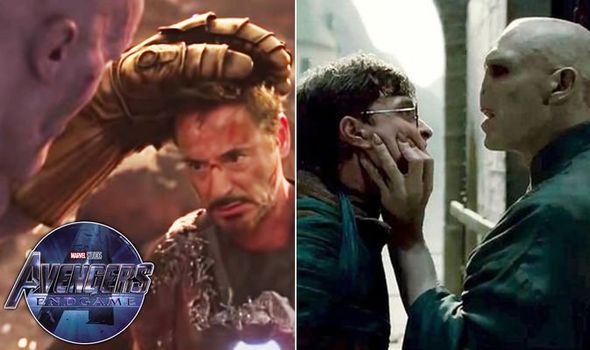 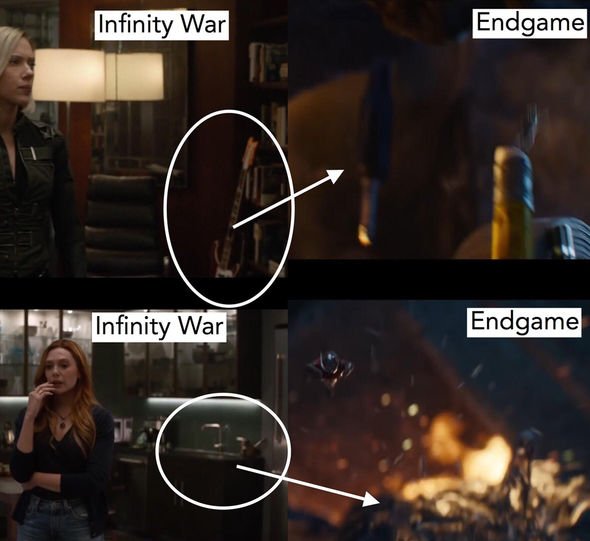 If so, we could be looking at a Battle of Hogwarts-style ending for Avengers Endgame, with the main villain attacking our heroes at home.

One fan in the Reddit comments on the Ant-Man clip pointed out that Avengers Endgame could potentially have an Inception structure.

As in, some of the Avengers could be on a mission for the Infinity Stones in the past via the Quantum Realm at the same time as the others defending the Quantum Tunnel at the Facility from Thanos in the present.

Whatever the case, Avengers Endgame is going to be one epic three-hour movie. 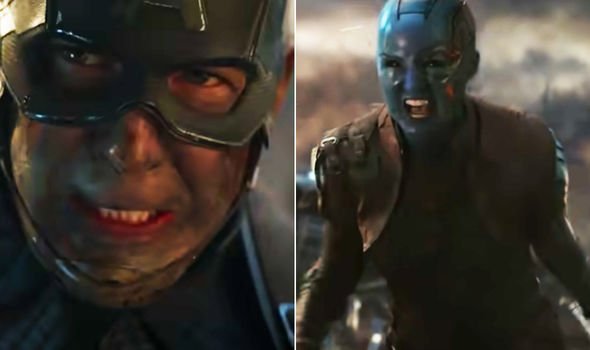 A couple of US theatres have listed Avengers Endgame as 182 minutes and 181 minutes long.

Directors the Russo Brothers have, on a number of occasions, said their cut in edit was still around three hours long.

So by the sounds of it, we’re looking at at least 20 minutes longer than Avengers Infinity War.

Avengers Endgame is released in UK cinemas on April 25, 2019.