WARNING: Spoilers ahead for Avengers Endgame.

Joe and Anthony Russo are starting to give interviews packed with spoilers, as more and more Marvel fans finally get round to seeing their blockbuster.

One interesting reveal they made during a chat with Sirius XM involves a deleted scene – or rather, a trimmed moment of an existing scene.

Towards the end of Endgame, Thor leaves Asgard with Valkyrie – but there was originally a funny additional moment on that scene, improvised by stars Chris Hemsworth and Tessa Thompson.

Anthony Russo said: “We would trim these small things.

“If you remember at the end of the film, Thor says goodbye to Valkyrie and he basically turns over Asgard to her.

“In the endings we felt like we wanted to keep it a little tight, so we were looking for stuff to squeeze there.

“He had this beat with her where after he turns over the kingdom to her, she puts her arm on his shoulder and he sort of starts to lean in for a kiss – and she goes, ‘what are you doing?!’ 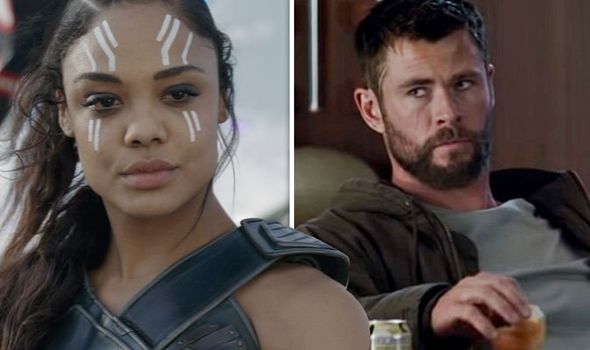 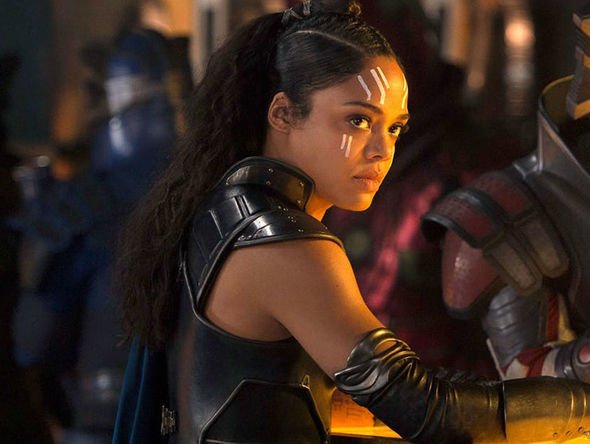 Joe Russo added: “It was cute and it was mostly improvised by the two of them, it was so funny.”

Langford, the star of 13 Reasons Why and Love Simon – was reported last year to have filmed a small role, but she was nowhere to be seen in the finished product. 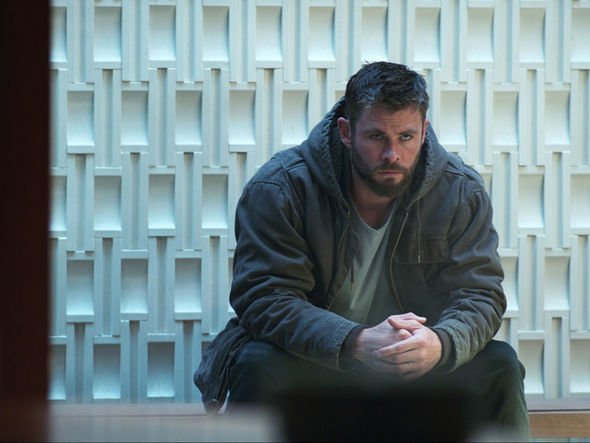 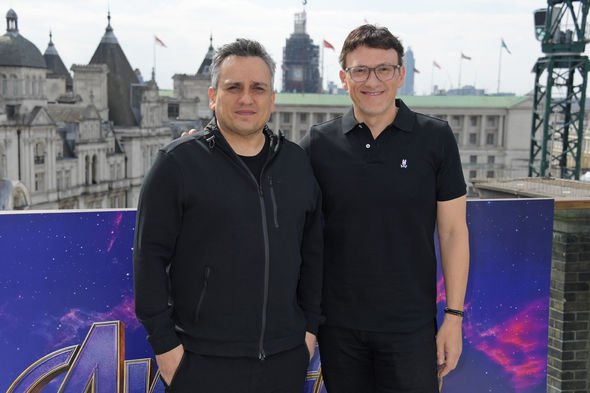 It’s now been confirmed that, shortly before Tony’s death, he was set to have a moment in which he had a vision of the future, with an older version of his daughter Morgan, played by Langford.

This would have been similar to the moment Thanos had with younger Gamora at the end of Avengers: Infinity War.

“There was an idea that we had that Tony was going to go into the metaphysical way station that Thanos goes in when he snapped his fingers,” Joe told the Happy Sad Confused podcast.

“And that there was going to be a future version of his daughter in that way station.

“And the idea felt resonant. But it was just too many ideas in an overly complicated movie.”

Anthony added: “What we realised about it was we didn’t feel an emotional association with the adult version of his daughter.

“So, it wasn’t ringing to us and resonating with us on an emotional level.”

Avengers: Endgame is out now.