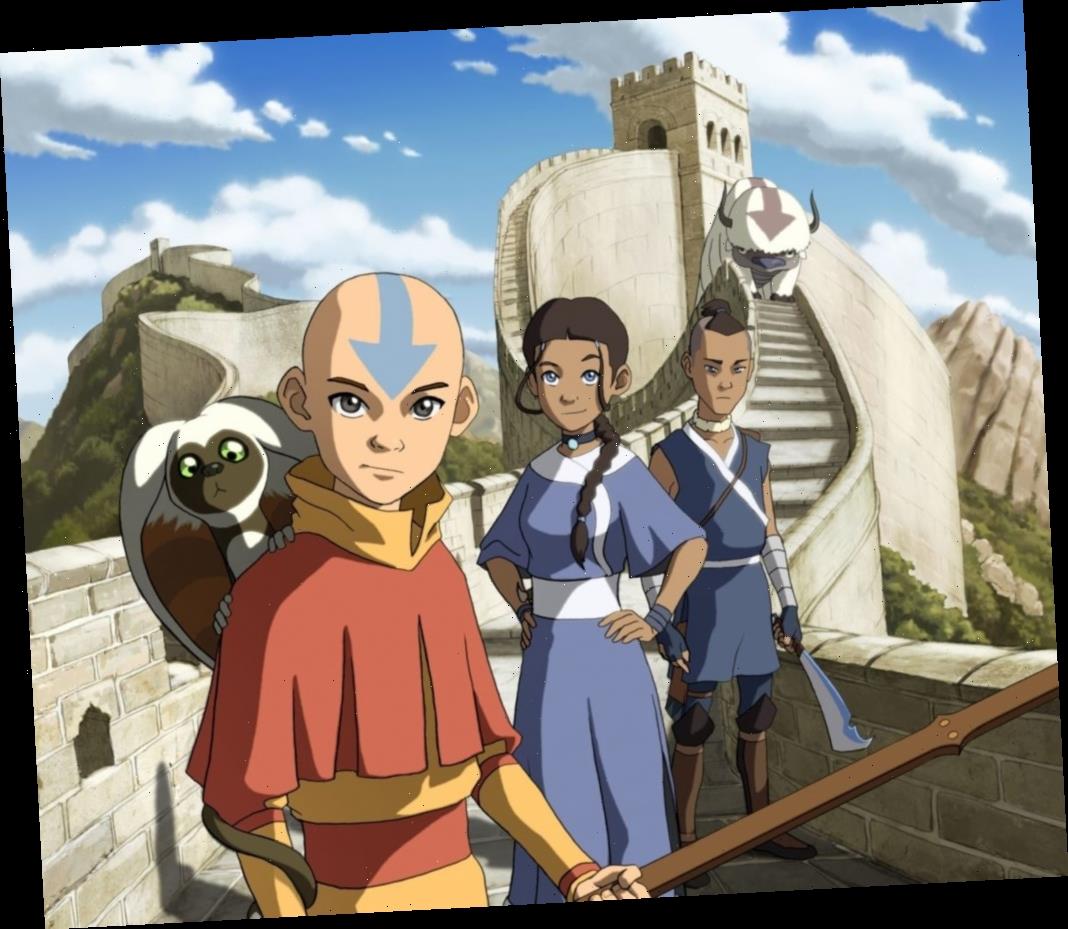 If only Avatar: The Last Airbender fans could gather at the Southern Air Temple to celebrate. Why?

It’s not just the show’s anniversary. Nickelodeon is growing the TV franchise by adding fresh ATLA content to its library, and OG creators Bryan Konietzko and Michael DiMartino are leading the efforts. Prepare for a new chapter in Aang’s legacy.

Following the disappointing news that Bryan Konietzko and Michael DiMartino dropped out of the live-action Avatar project for Netflix, it seemed hope was lost.

At the time, fans’ only other option to continue with Avatar-themed adventures would be to buy the comic books. Konietzko and DiMartino never stopped creating for the print medium, and they often share illustrations and updates on their social media accounts.

They announced their departure from the Netflix series with heavy-hearted messages Instagram, but now months later, they are giving fans something to cheer about. They’ve partnered with Nickelodeon to launch Avatar Studios, which will bring more Avatar: The Last Airbender and The Legend of Korra harmony to the world.

Konietzko and DiMartino are serving as chief creative officers and will develop a variety of projects for Paramount+, Nickelodeon, and other platforms.

It is important to note that Nickelodeon also has an agreement in place with Netflix, but it’s unclear whether there will be any other ATLA content headed to the streamer.

An animated ‘Avatar: The Last Airbender’ film is on the way

While the Avatar Studios launch is a major win, so is the news that an animated film is in development. According to Entertainment Weekly, it’s the first project on the docket. Fans are over the moon.

Konietzko and DiMartino issued a statement to the outlet to give a shout out to fans and Nickelodeon. They also touched on what to expect with the new venture.

“It’s hard to believe it’s been 19 years since we created Avatar: The Last Airbender,” they said. “But even after all that time, there are still many stories and time periods in Aang’s world that we are eager to bring to life. We are fortunate to have an ever-growing community of passionate fans that enjoys exploring the Avatarverse as much as we do.”

They also said they’re excited about working with Nickelodeon again and can’t wait to expand the storytelling.

New programming will glean from both series

While everyone can look forward to the upcoming feature film, we can also take comfort in knowing the Avatar team will be digging into both ATLA and The Legend of Korra. With that in mind, maybe they will dive into bloodlines for Sokka, Toph, Zuko, Korra, Appa, Iroh, and some of Aang’s previous incarnations.

There is much to be discovered about the four nations prior to Aang’s thawing out of that iceberg. And fans would welcome the chance to know more about Uncle Iroh’s life before the war. What about Asami, Bolin, and Mako?

To keep up with the latest on this Avatar wave, fans can check out DiMartino and Konietzko’s individual Instagram accounts or follow the Avatar: The Last Airbender page. Yip yip!