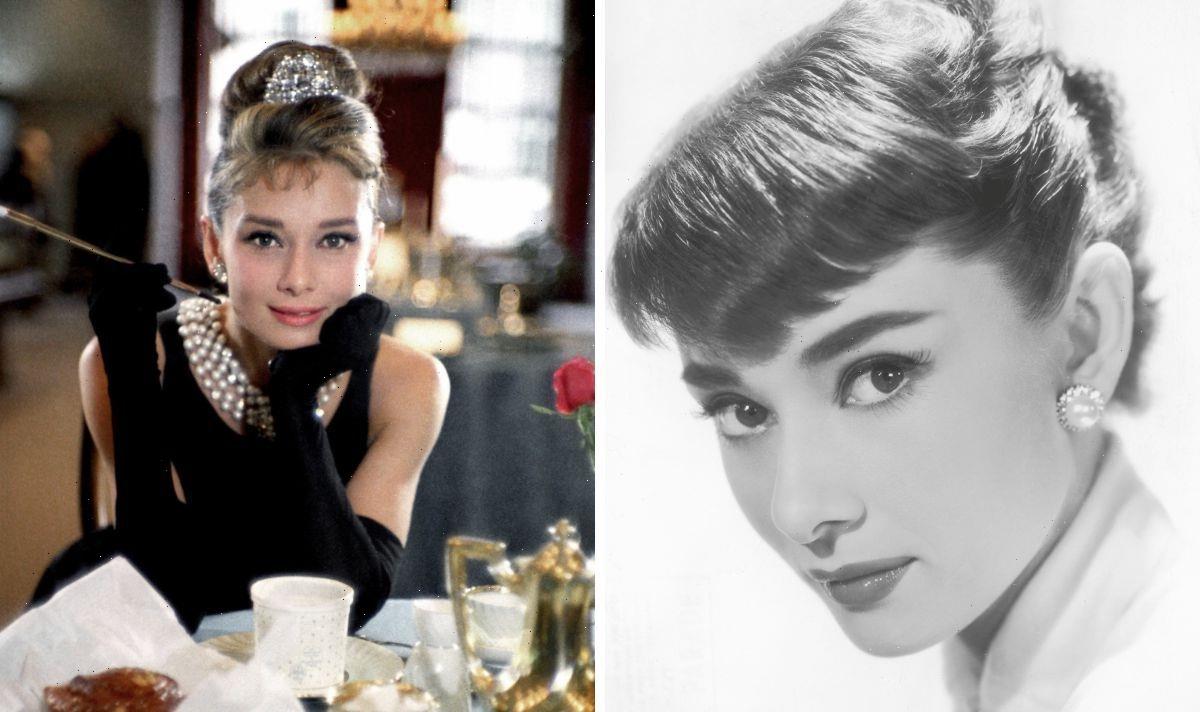 Audrey Hepburn: How star was ‘demonised’ for My Fair Lady role

This afternoon, Audrey Hepburn stars alongside fellow Academy Award winner Peter Finch in the 1959 drama The Nun’s Story, which airs at 12.20pm on BBC Two. It follows the story of a young Belgian girl who enters a convent, and who struggles to comprehend the principle of unquestioning obedience when faced with disease, and World War Two. The film went on to receive eight Academy Award nominations, including a nod for Hepburn in the Best Actress category, missing out to Simone Signoret in Room at the Top.

When the film was released, New York Times writer Bosley Crowther noted how the film’s director, Fred Zinnemann, “made this off-beat drama describe a parabola of spiritual afflatus and deflation that ends in a strange sort of defeat”.

He added: “For the evident point of this experience is that a woman gains but also loses her soul, spends and exhausts her devotion to an ideal she finds she cannot hold.”

Though Hepburn missed out on the Oscar win, she did win when first nominated for Best Actress in 1953, for her role in Roman Holiday.

Her performances were so timeless that the American Film Institute hailed her as the third-greatest female screen legend from the Classic Hollywood cinema age.

Undoubtedly among the most cherished actresses of her generation, the accolades and acclaim did not always mean she was overly confident in her own appearance.

He continued: “She thought she had a big nose and big feet, and she was too skinny and not enough breast.

“She would look in the mirror and say, ‘I don’t understand why people see me as beautiful.’”

Dotti also noted how clothes often gave her “a great deal of self-confidence”.

He added that Hepburn had around “30 or 40” scarves she would wear in order to blend in with the crowd, concluding: “It was a good way to be in disguise, big sunglasses and a scarf.”

In the 2020 documentary, Audrey, the Breakfast at Tiffany’s legend noted how she was “always self-conscious”.

She continued: “Beauty is in the eye of the beholder.

DON’T MISS:
Roger Moore’s ‘unusual’ generosity on Bond set and to Audrey Hepburn [ANALYSIS]
My Fair Lady review: Lavish and absolutely loverly [INSIGHT]
I’ll give up a lot for Lent but not my clothes says VIRGINIA BLACKBURN [COMMENT]

“This is something I can’t see. I see the problems when I get up in the morning.”

Her insecurities were also documented during a 1959 interview with Good Housekeeping, when Hepburn even mentioned how she “hated myself at certain periods”.

She said: “I was too fat, or maybe too tall, or maybe just plain too ugly… you can say my definiteness stems from underlying feelings of insecurity and inferiority.

“I couldn’t conquer these feelings by acting indecisive. I found the only way to get the better of them was by adopting a forceful, concentrated drive.”

What Hepburn was describing could be classed as body dysmorphia or body dysmorphic disorder (BDD), a mental health condition where a person spends long periods of time worrying about what they see as imperfections in their appearance.

These flaws are often unnoticeable to other people, but become “enlarged” due to the person repeatedly looking at whatever it is that they are unhappy with.

According to the NHS, you should see a GP if you think you have BDD, with the health service stating: “It can be very difficult to seek help for BDD, but it’s important to remember that you have nothing to feel ashamed or embarrassed about.Getting help is important because your symptoms probably will not go away without treatment and may get worse.”

Hepburn, who passed away in 1993 aged 63, championed causes that saw others take care and love themselves.

These roles included being a UNICEF Goodwill Ambassador, a role she effectively gave up Hollywood for in order to support hungry children across the planet.

While Hepburn may have not seen herself as a fashion idol, those around her did.

Speaking in 1954, for example, fashion photographer Cecil Beaton claimed Hepburn was the “public embodiment of our new feminine ideal”, in a Vogue opinion piece.

The photographer said that “nobody ever looked like her before World War Two, yet we recognise the rightness of this appearance in relation to our historical needs”.

He added: “The proof is that thousands of imitations have appeared.”