WarnerMedia cable network dropped out of the originals business 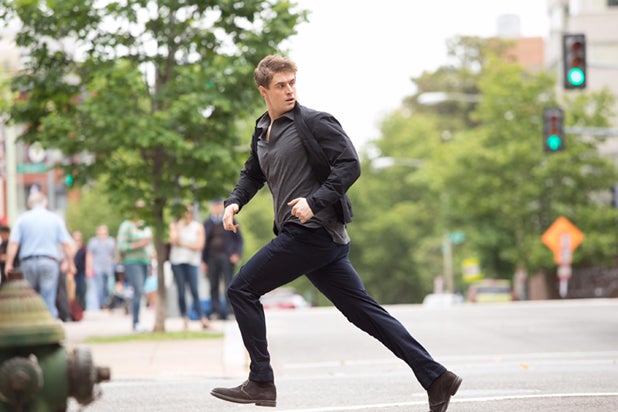 “Condor,” which originally aired on AT&T’s Audience Network, will move to Epix for its second season.

The thriller series is based on the novel “Six Days of the Condor.” The first season will air on Epix in March, with Season 2 coming later in 2021.

In January, WarnerMedia shuttered AT&T Audience Network, which was home to series including “Loudermilk” and “Mr. Mercedes,” and instead turned it into a promotional network for HBO Max. Peacock picked up the first two seasons of “Mr. Mercedes” earlier this year, but has no plans to continue the the Stephen King-inspired series.

WarnerMedia made a similar move with Cinemax and turned that into a movie-centric network.

Here’s the logline for “Condor”: Joe Turner (Max Irons) has always been conflicted about his work for the CIA. But when something he’s discovered gets his entire office killed, leaving Joe as the only survivor and forcing him to go on the run, the theoretical reservations he’s harbored turn into all-too-real moral dilemmas. Under pressure, Joe will be forced to redefine who he is and what he’s capable of in order to discover the truth and to stop a plot that threatens the lives of millions. In season two of “Condor,” shocking events back home force Joe Turner to face the demons of his past and return to the CIA’s tight-knit Virginia community to find a Russian traitor.