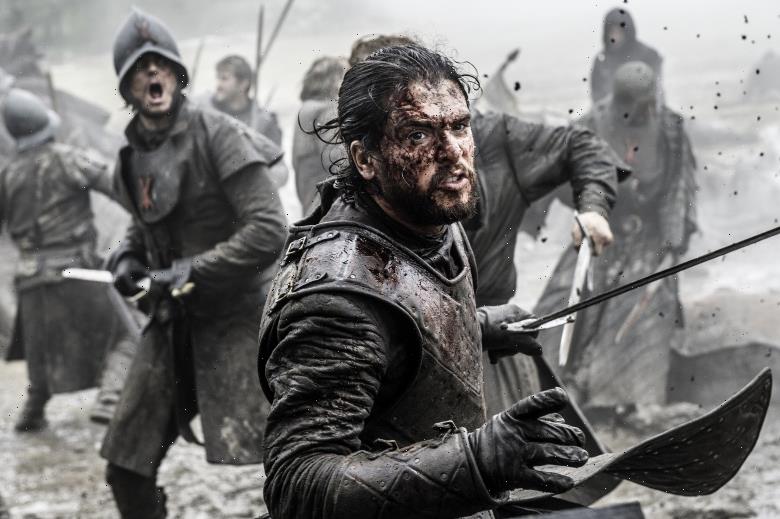 AT&T has announced a $43 billion deal that will spin off WarnerMedia and merge the media powerhouse with Discovery, bringing together the likes of CNN, HBO, Warner Bros., HGTV, OWN Network, and Animal Planet under the same roof. The merger will create a new business, separate from AT&T, which The Financial Times reports could be valued at as much as $150 billion (though CNN notes the new company will also carry $55 billion in debt). Bloomberg reporter Ed Hammond first reported the news.

David Zaslav, who has led Discovery for 14 years, will be in charge of the new business, an official name for which has not yet been given. AT&T shareholders will own 71 percent of the new company, Discovery shareholders 29 percent. As for everyone else, that’s TBD: Executives from WarnerMedia and Discovery will be in “key leadership roles,” according to a press release.

“We think together, the combination makes us the best media company in the world,” Zaslav told press about the merger, adding the new business will spend $20 billion on content. “We will be one company, one culture, one mission: Great stories, great content that entertains people in every country around the world.”

The merger announcement comes less than three years after AT&T arrived at Hollywood’s door by finalizing the acquisition of Time Warner in June 2018. Telecommunications analyst Craig Moffett told the Los Angeles Times that it’s a “dismal failure” for the telecommunications giant to have to spinoff its entertainment assets into a new venture with Discovery just three years later, adding, “What an embarrassing chapter for what was once one of America’s most storied companies.”

IndieWire will have more to come about what the merger means, but for now here are the first waves of reactions to the deal.

The new company will be bigger than Netflix or NBCUniversal. Together, WarnerMedia and Discovery generated more than $41 billion in sales last year, with an operating profit topping $10 billion. Such a sum would have put the new company ahead of Netflix and NBCUniversal and behind the Walt Disney Company as the second-largest media company in the United States.

“We think together, the combination makes us the best media company in the world,” Zaslav told press about the merger, adding the new business will spend $20 billion on content. “We will be one company, one culture, one mission: Great stories, great content that entertains people in every country around the world.”

[The merger of WarnerMedia and Discovery] is a head-swiveling surprise for WarnerMedia insiders even at the senior management level. Executives expressed shock that a company that has experienced three massive restructurings and a round of mass layoffs since 2018, is in for yet another corporate configuration.

There was also trepidation about a future lead by the hard-charging Discovery CEO David Zaslav. Zaslav has a reputation as a strong-willed CEO who is known for turning over management teams and shifting strategic gears quickly when results are not to his liking.

A former WarnerMedia insider told The Hollywood Reporter that all of these changes brought on by AT&T management has “destroyed the DNA” of the company, adding, “It wasn’t perfect but it really was a cool place…The shame of it. The arrogance.”

If antitrust regulators sign off on the deal, WarnerMedia and Discovery may be better equipped to compete [with Disney and Netflix]. Zaslav said as much in an interview with CNBC last December.

He predicted consolidation: “I think ultimately a lot of those companies are going to realize, ‘I don’t have enough.’ And then they’re going to say, ‘Who can we merge with or who can we do a deal with? And if we put together our [intellectual property], maybe we can compete with Disney.’”

[John Malone, chairman of owner of Discovery owner Liberty Media] has not hidden his questions about the AT&T/WarnerMedia streaming adventure. In 2018, he said this to CNBC’s David Faber: “I don’t know if AT&T is willing to write those massive checks, to play against the incumbents, Amazon, Netflix, and to compete with Disney on the margin for that third seat. If I was [then AT&T chairman Randall Stephenson] I would be scratching my head and saying, ‘When I bought HBO it was the crown jewel, it was what I wanted; now it is subscale. The question now is how much do I have to spend and how much income do I have to forego for the next couple of years to build up?’” It appears that current AT&T boss John Stankey came to scratch his head about that, too.