The 25-year-old singer poured her heart out on stage in New York in front of a star-studded audience, including Ellie Goulding and Dua Lipa. 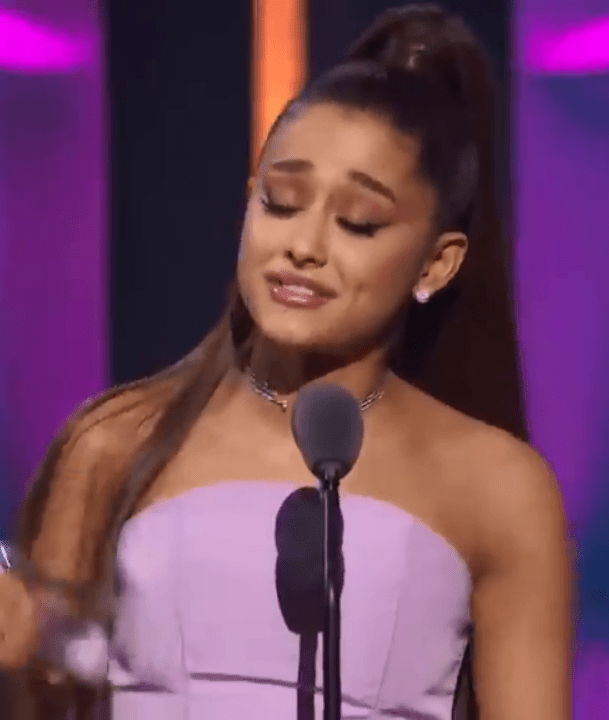 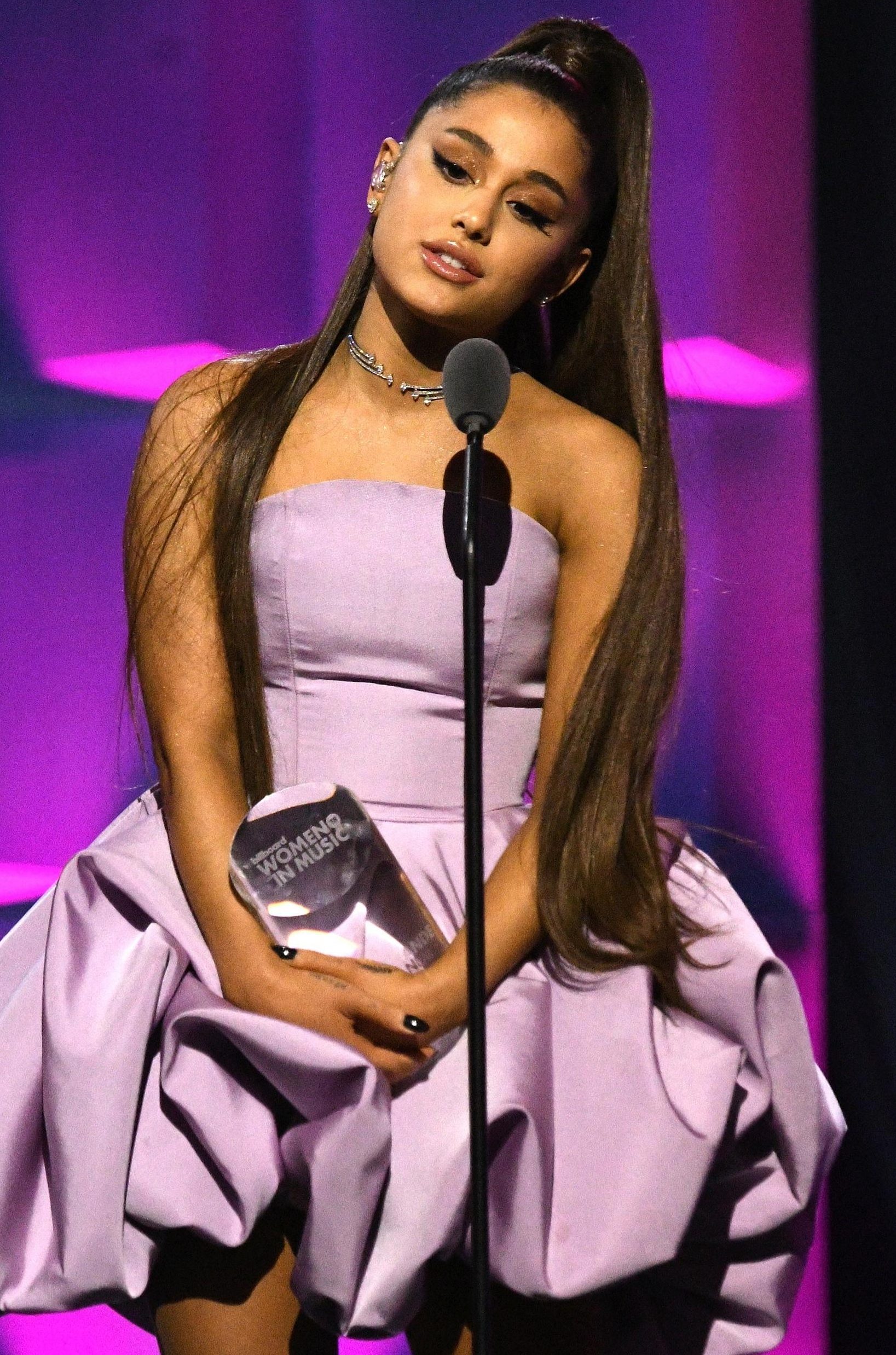 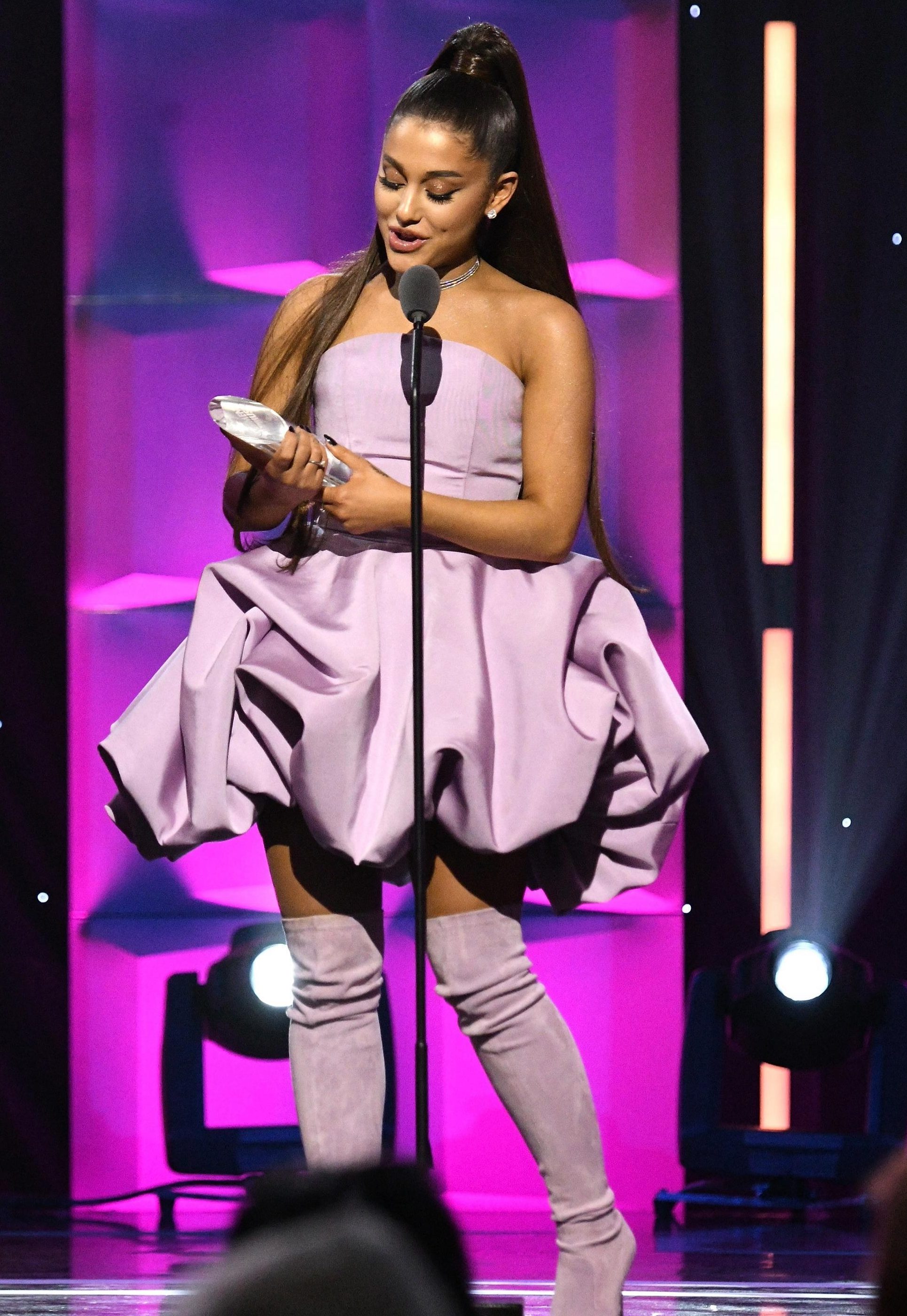 Ariana made the speech after accepting the Woman of the Year gong.

Referencing the death of her ex-boyfriend Mac Miller and her recent split from fiancé Pete Davidson, Ariana said: “I find it interesting that this has been one of the best years of my career and the worst of my life.

“A lot of people would look at someone in my position right now as an artist that could be at her peak.

“I think, 'She’s really got her shit together, she's really on it. She’s got it all.' 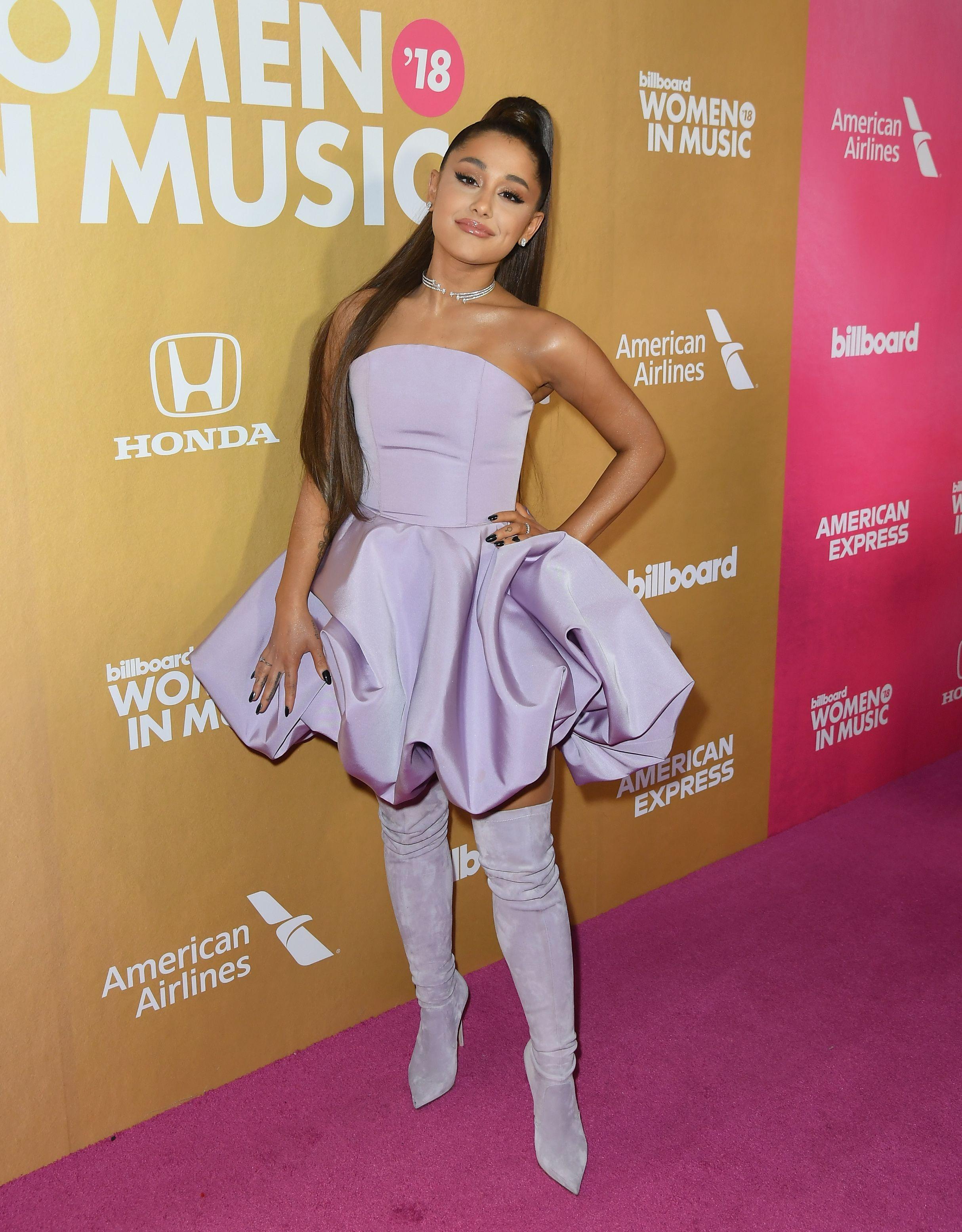 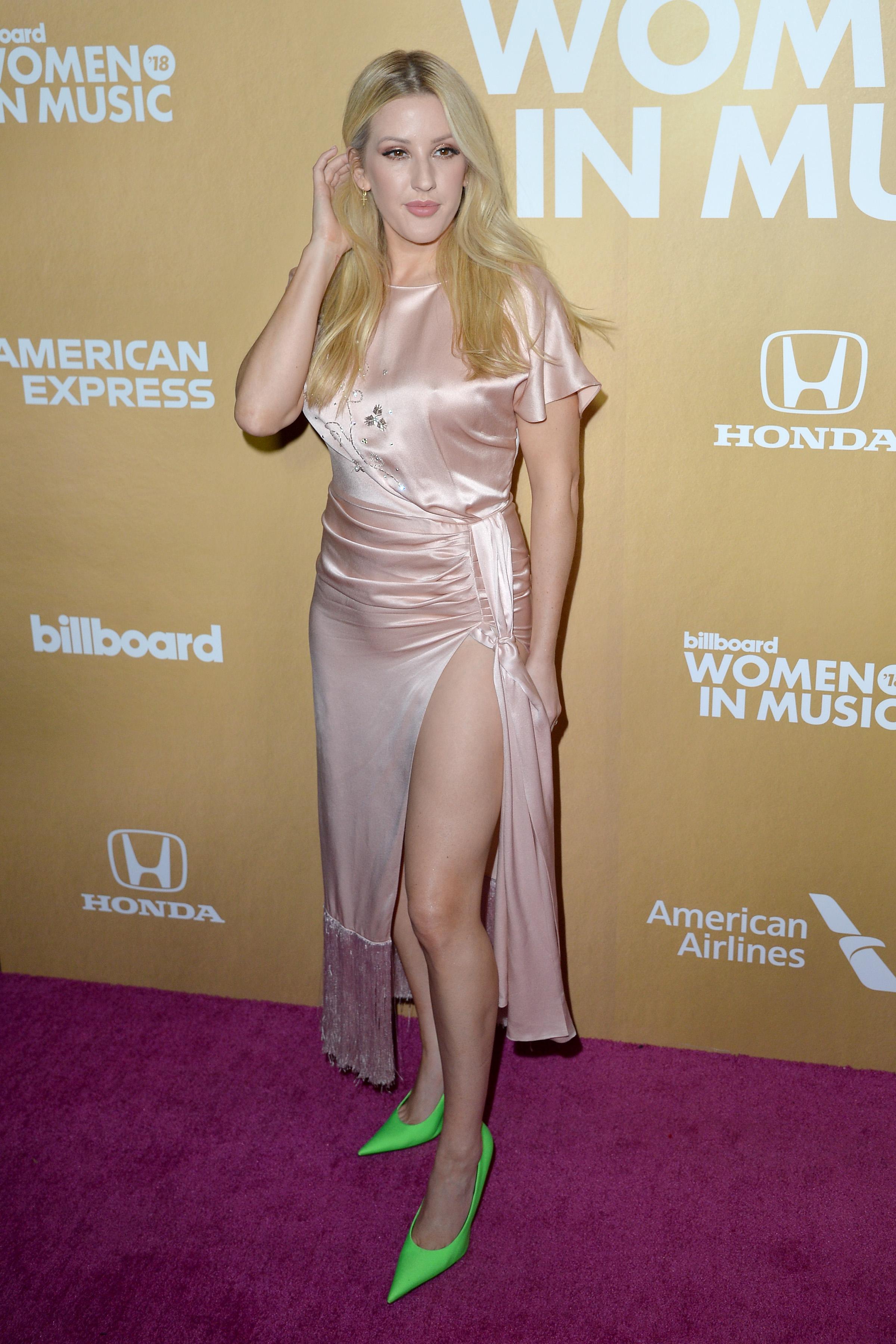 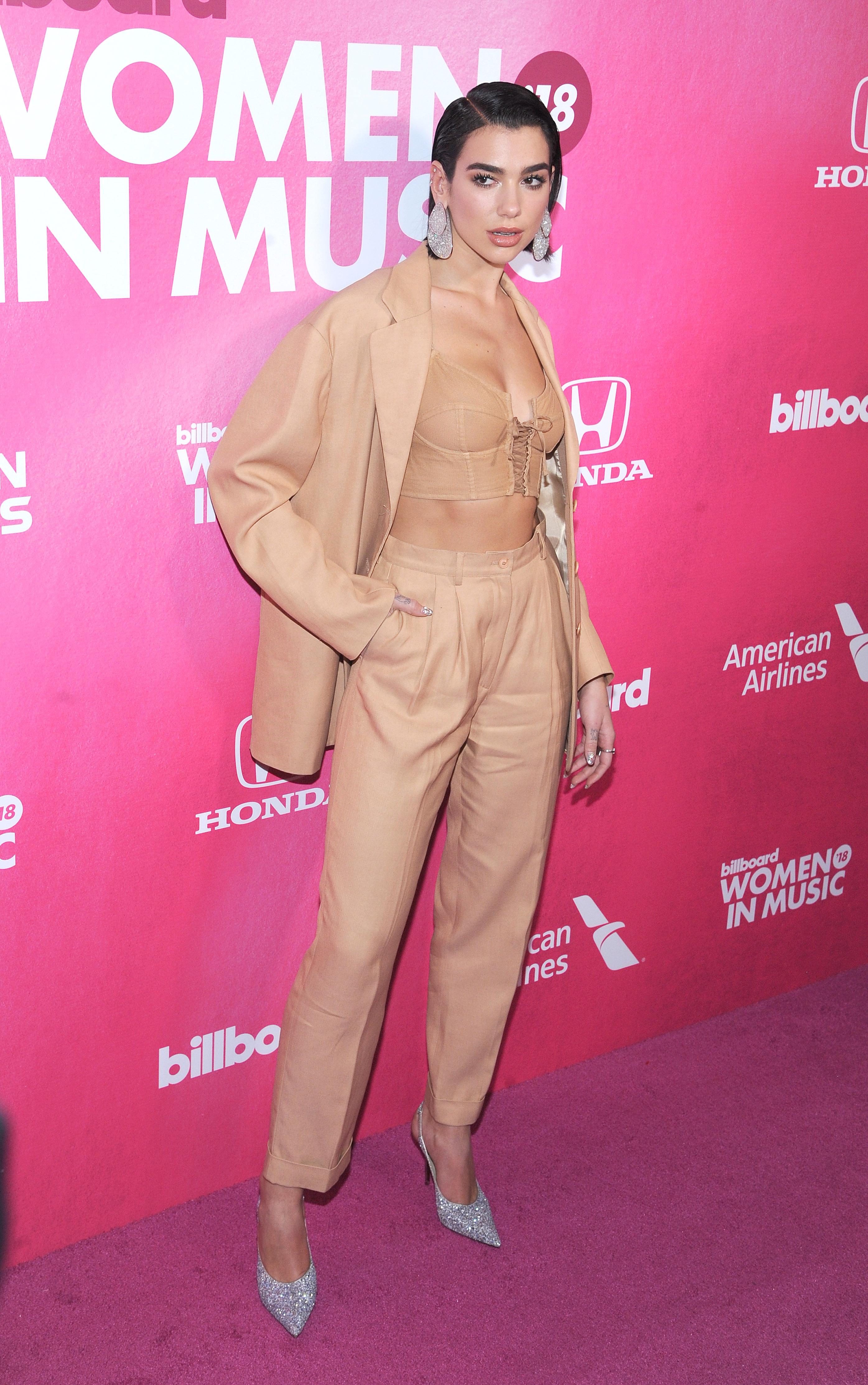 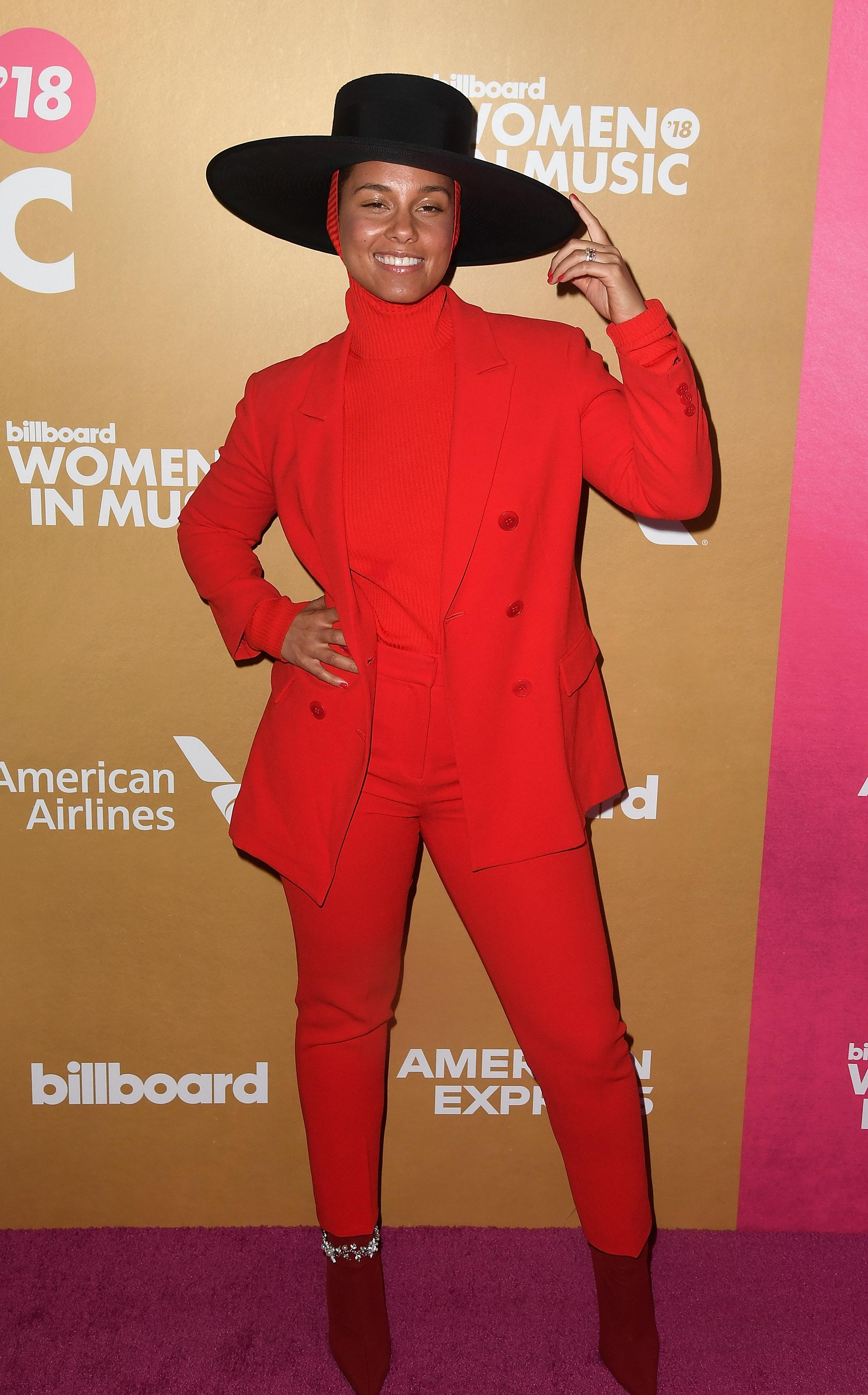 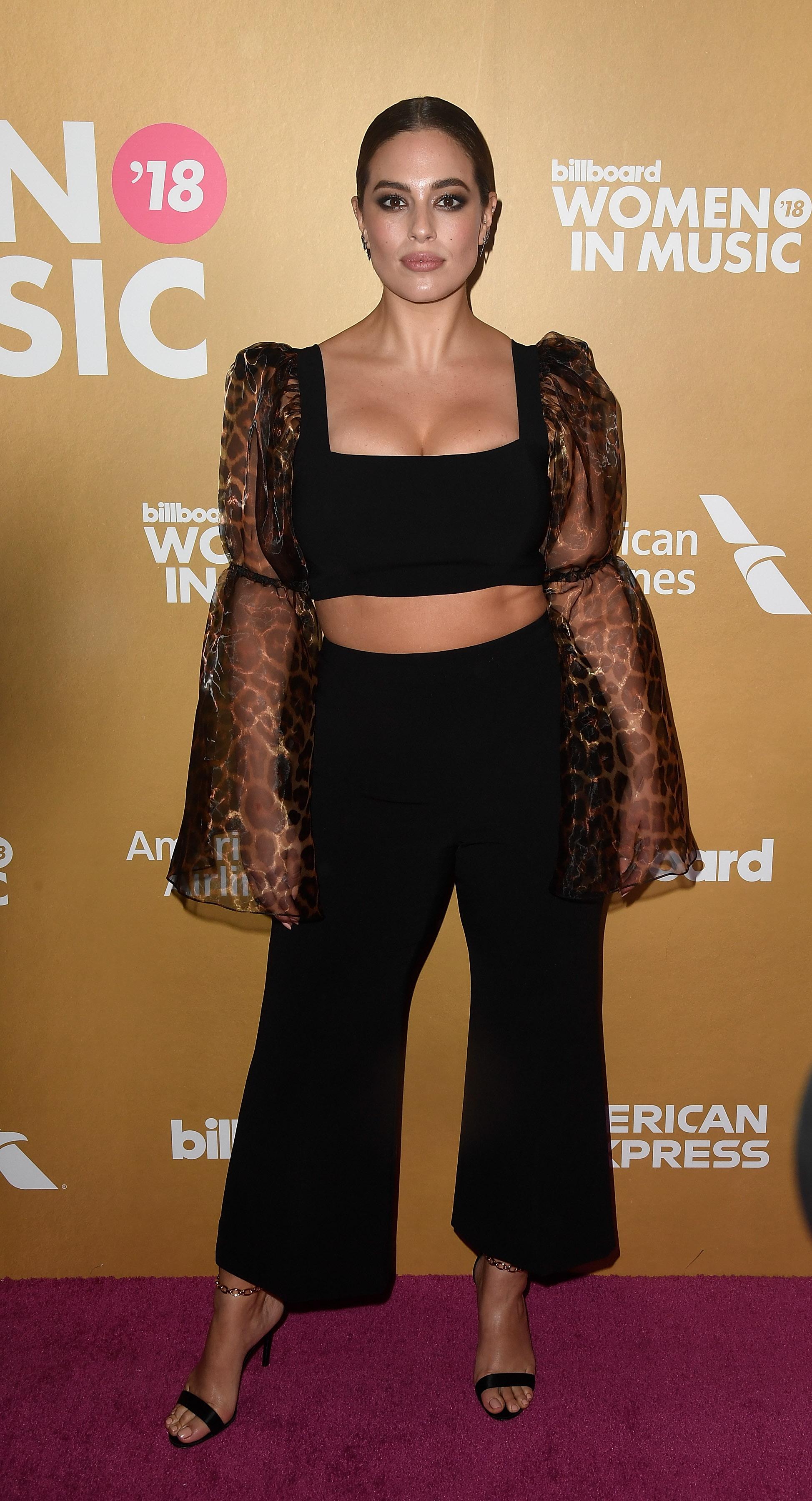 “And I do, but as far as my personal life goes, I really have no idea what the f**k I’m doing.”

She added: “It's been a very conflicting one, and I just want to say if you're someone out there who has no idea what this next chapter is going to bring, you’re not alone in that.”

British singer Ellie won praise from the fashion pack on the night.

She wore a pretty, blush gown which revealed her long legs and teamed the look with a pair of clashing green shoes. 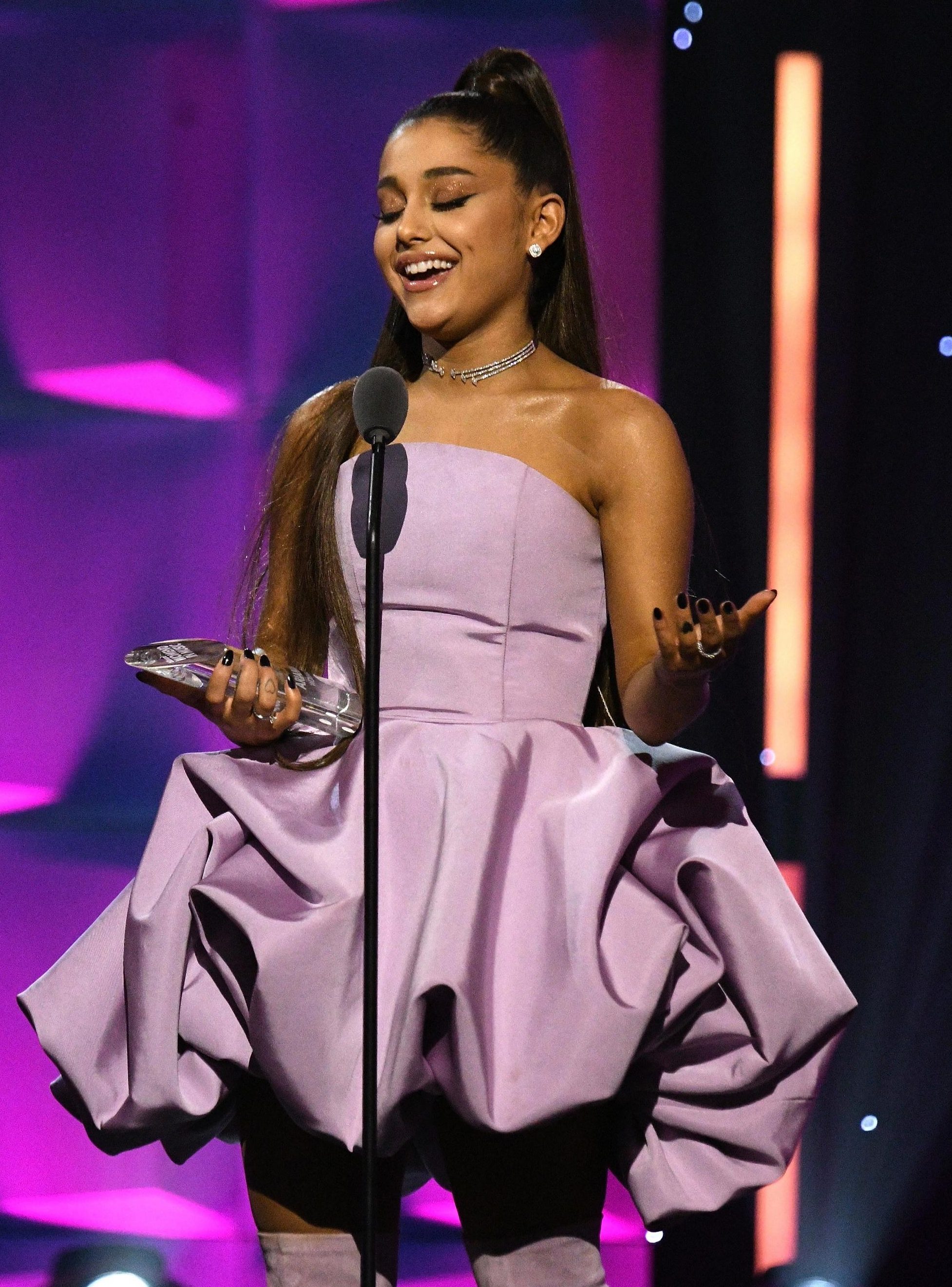 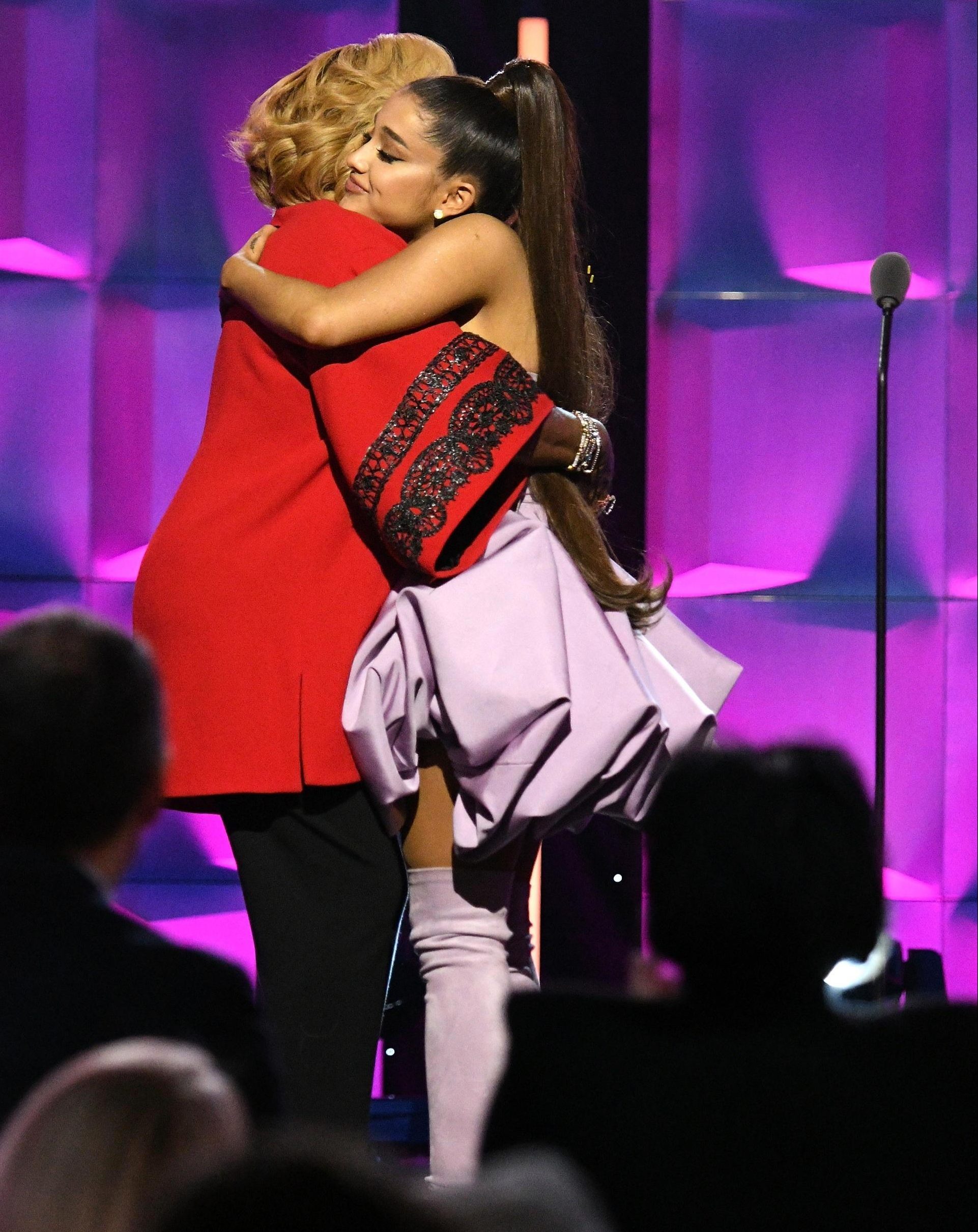 Dua meanwhile turned heads in a taupe bralette, which she wore with a pair of slim fitting trousers and a smart jacket.

Ashley Graham was also a guest at the starry bash, as well as Janelle Monae and Alicia Keys.

The annual awards bash honours women in the music industry.