The Strictly Come Dancing professional was a guest on the BBC show tonight and brought his spouse of 18 months with him. 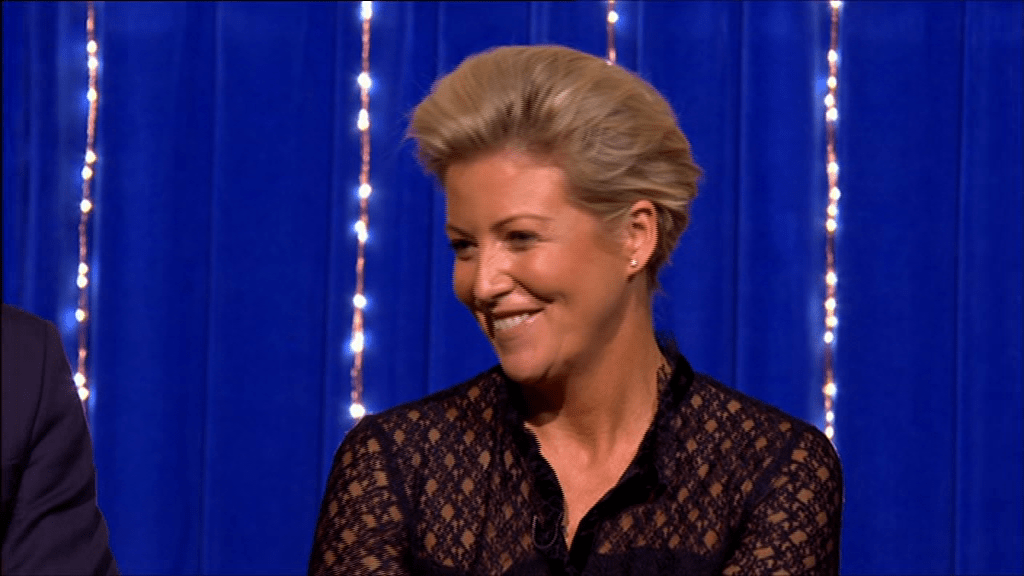 Hannah, 42, looked beautiful in a black dress and her blonde hair swept back off her face, and viewers were immediately distracted by how similar she looks to Prince Edward's wife Sophie, 53.

One wrote on Twitter: "I’m sure Anton du Beke’s wife is married to Prince Edward."

Another added: "Was tryna think who Anton’s wife looks like, then it come to me….Prince Edward’s missus The Duchess of Wessex #DeadRinger." 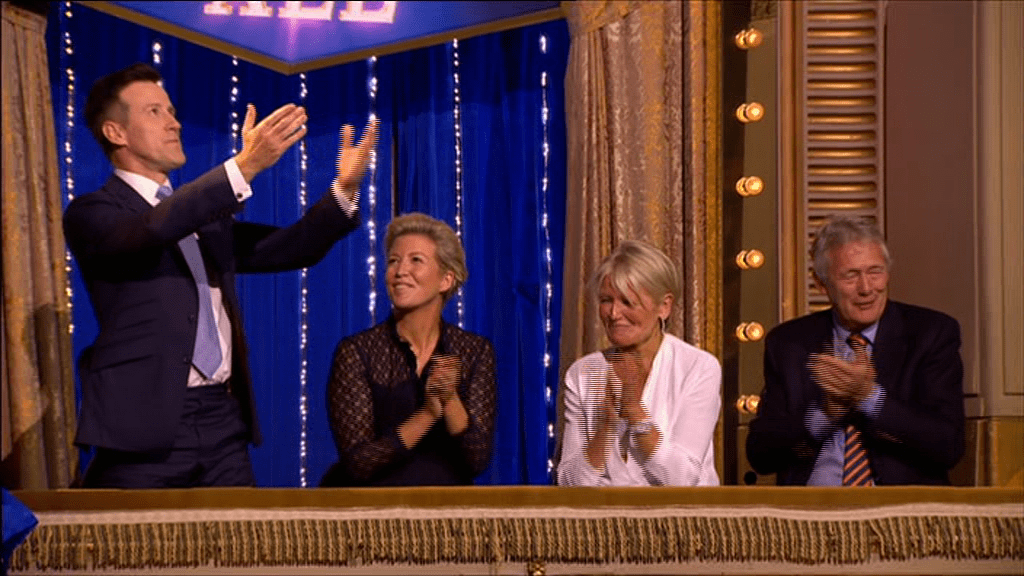 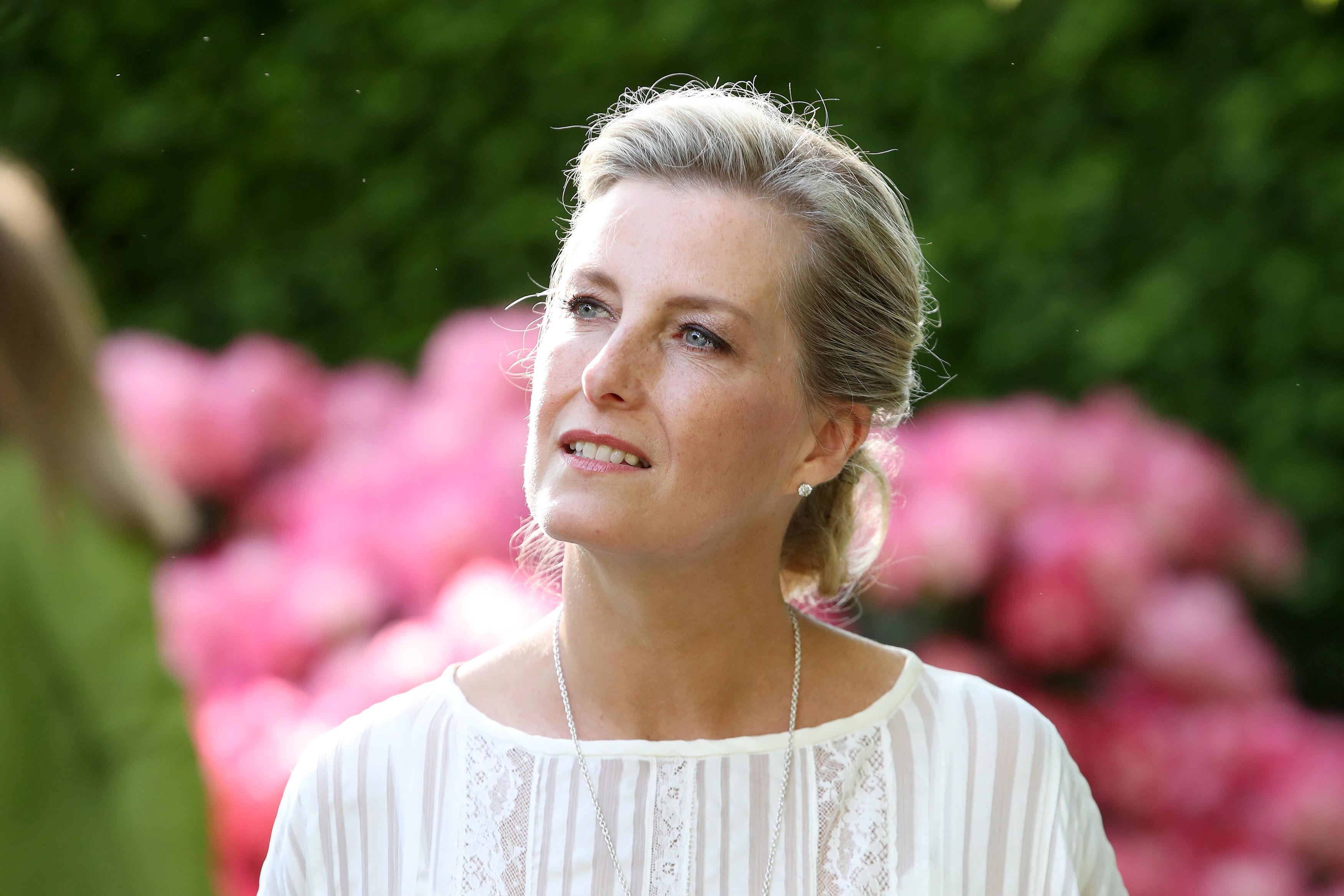 Anton, 52, tied the knot with the businesswoman in a secret ceremony in May 2017 after six years of dating.

The couple have two children together, having welcomed twins George and Henrietta in March that year.

Anton was on Michael's show to take part in the 'Send to All' segment, where the comedian takes over a celebrity's phone. 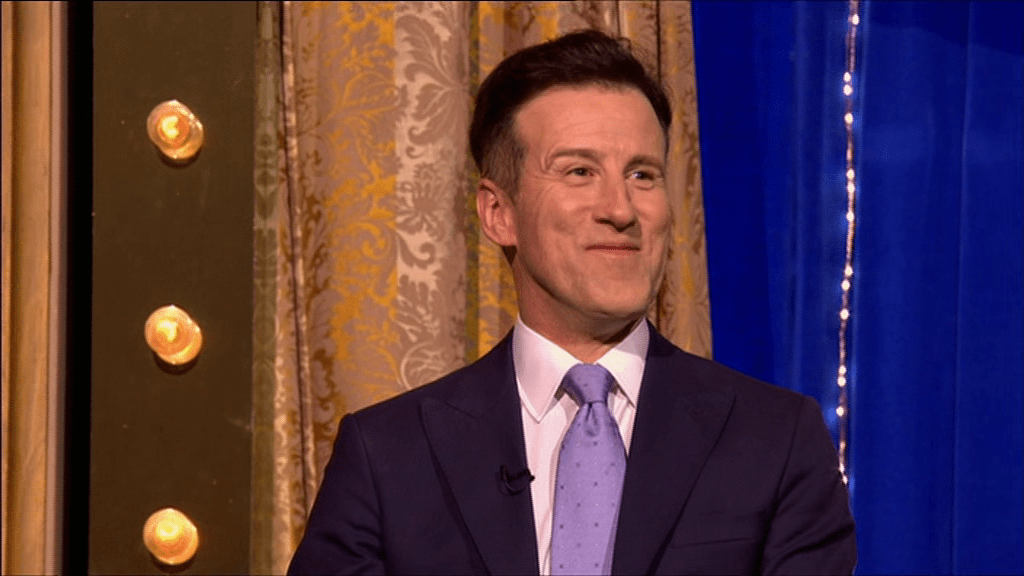 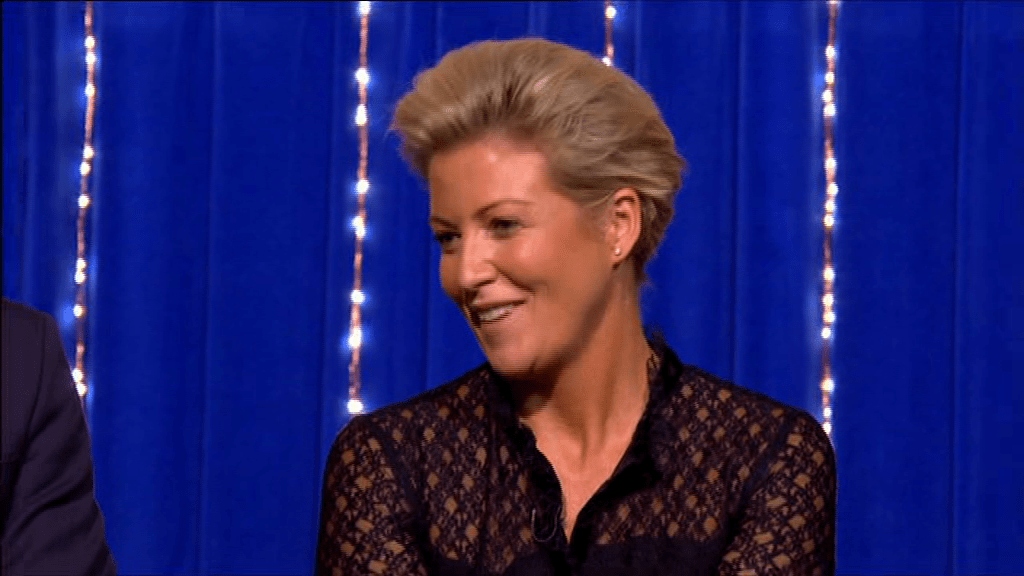 Speaking to Anton ahead of his prank text, Michael asked the dancer if he minded being paired with 'joke' Strictly acts such as Ann Widdecombe.

But ever the diplomat, Anton replied: "I love that part of it and just getting someone who wants to enter into the fun of the dances."

As he laughed, Michael replied: "That was one of the least convincing sentences I've ever heard."