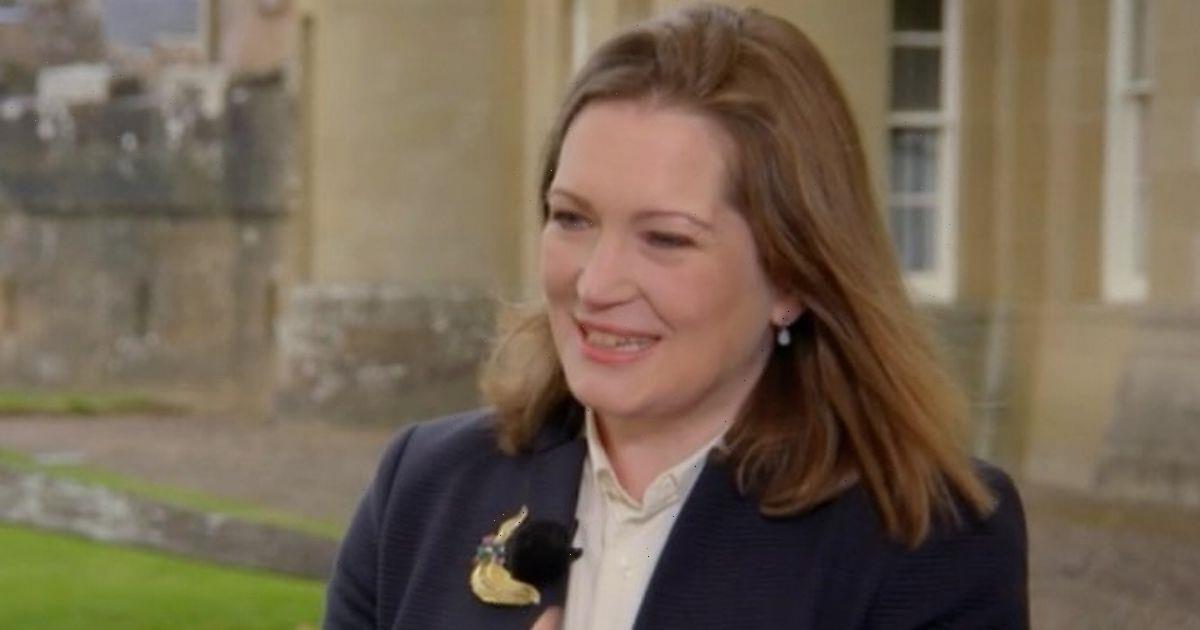 Football fans weren't impressed with the "garbage" match between England and Senegal at the FIFA World Cup on Sunday night (December 4).

Despite England scoring two goals prior to half time, TV buffs were quick to flick from ITV1 to BBC One so they could tune into Antiques Roadshow.

The beloved programme headed up by Fiona Bruce was set in Culzean Castle for the second time.

Set in Ayrshire, Fiona and the experts where brought valuable items to inspect, which included an early FA Cup medal and a valuable art nouveau clock.

When fans switched from the football on ITV1 to Antiques Roadshow on the BBC, they took to Twitter to slam the "snooze-fest" game while hyping up the regular Sunday night programme.

"Football off. Antiques Roadshow it is," penned one.

A third slammed the match when they penned: "Ok Antiques Roadshow may get a lot of people watching instead of viewing this utter boring snooze-fest from @England #ENGLAND Really very poor (again)."

"Be turning over for Antiques Roadshow if this carries on," fumed a fourth.

While a fifth simply stated: "Antiques Roadshow is more exciting than this rubbish."

And a sixth said: "Thank f*ck #AntiquesRoadshow is on. #BBCWorldCup."

Despite a slew of viewers switching over to Antiques Roadshow, it was in fact a repeat that was filmed during the pandemic.

One viewer even picked up on the social distancing and lack of people in the background when they penned: "The BBC really should bin all the episodes of Antiques Roadshow filmed during the pandemic They're sh*t episodes."