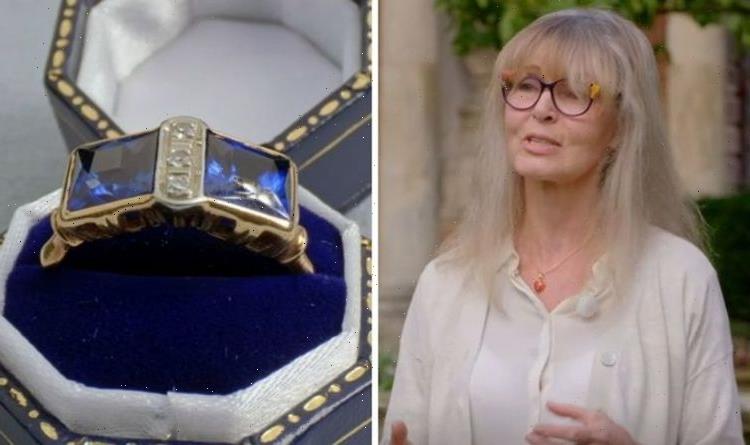 The jewellery specialist appeared on a new episode of the hit BBC valuation show Antiques Roadshow to take a closer look at a sapphire ring. Usually, big gemstones reap even bigger price tags, but the owner’s hopes of this happening were slashed when Susan revealed the sapphires were synthetic. Therefore, should the item go to auction, it would be worth a maximum of £1,200.

The guest had brought with her a large ring, with hopes that it would be valued generously by the jewellery expert.

Susan said: “Well they are sapphires, but they’re not natural sapphires; they’re actually what we call synthetic sapphires, which is actually grown from aluminium-oxide which is of course what sapphires are made of.

“But they are grown in a laboratory environment,” she added.

“So when you look inside the stones, the growth lines of a natural sapphire will be parallel to each other, and yet in a synthetic sapphire, they’re actually in curves because they’re grown in what we call a boule, and the boule is round and therefore you get the curved growth lines.” 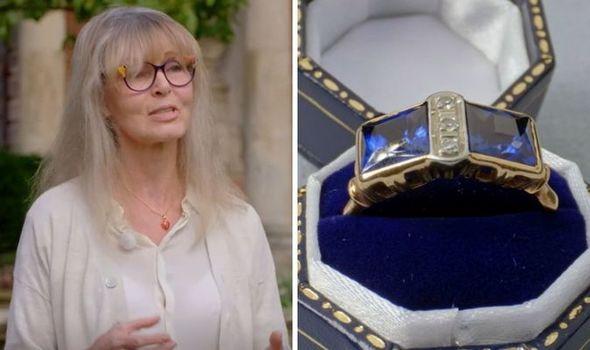 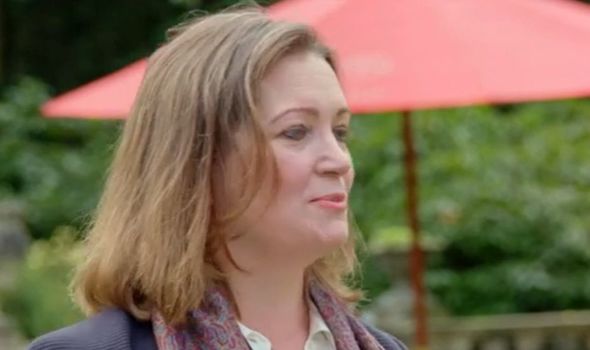 Susan continued: “Now in some ways that might make you think ‘Oh, synthetic sapphires, I don’t like it anymore’, but I’m sure you do still like it.”

“I didn’t know you could make synthetic sapphires,” admitted the owner who had brought the ring to Newby Hall, Yorkshire, to be valued.

“Oh yes, it’s quite extraordinary,” Susan said. “It all started in the Victorian period where they were beginning to develop these new things post-industrial revolution, to actually help the jewellery market as well.

“Because during wartime, you’re not going to be able to get the stones that you want because trade routes are shut down, basically.” 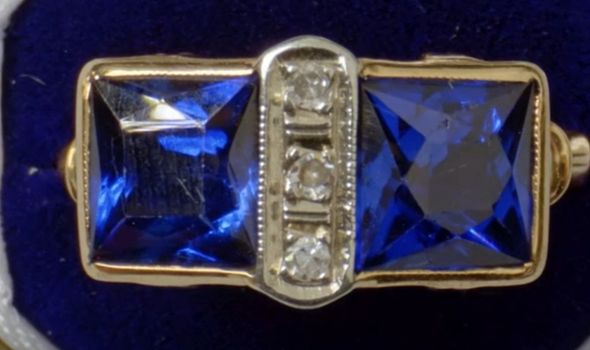 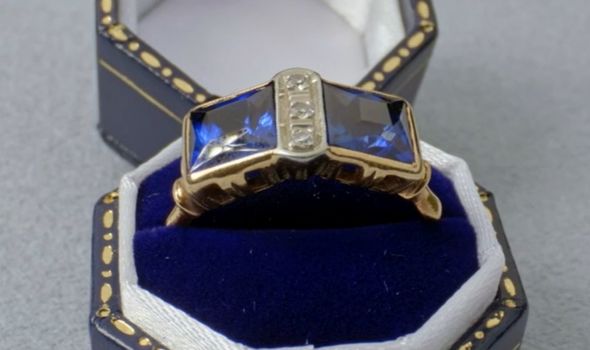 She went on: “Age-wise, we’re looking at a ring that’s from the first sort of quarter of the 20th century, but down the centre, you do have diamonds, and the white and the yellow metal is gold.”

The lady asked: “Do you know where it’s from – is it European, is it English?”

“It looks as though it has actually been made in Europe,” Susan replied. “Possibly in Poland, maybe also in France – it has that kind of look about it, but it’s certainly not a British ring.”

“Right, that’s what I wanted to know,” commented the guest.

As for what the item was worth should it go to auction, Susan said: “From a value point of view, in today’s market because the stones are synthetic obviously it’s not going to command the high price that a natural sapphire and diamond ring would.

Should the jewel have been a natural sapphire, it could’ve been among one of the highest-valued items on the show due to its size.

John Benjamin took charge of the valuation and left the guest speechless after announcing the valuation, as they had assumed it was a “worthless” brooch.

Explaining how she got the ring, the owner said: “My mum was engaged to a pilot in the Second World War, and he was shot down in 1942.

“My mum was 19 and grieving. One of his best friends who was also a pilot gave her this ring.

“He was subsequently shot down and he managed to walk across enemy territory and get back to England, and came back to her saying ‘we’re engaged’.

“And she said ‘absolutely not’ because she was grieving,” the lady added.

Antiques Roadshow is available to watch on BBC iPlayer.