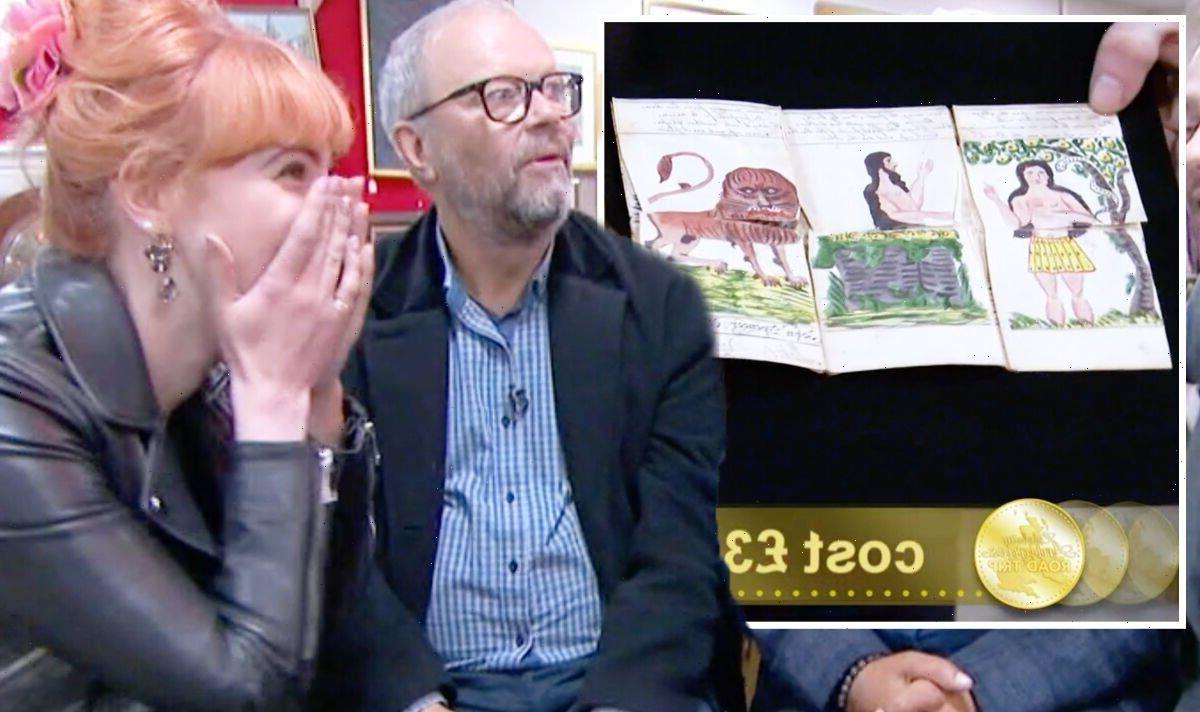 Robert was joined by fellow Red Dwarf stalwart Craig Charles as the two faced off to find hidden treasures during Tuesday’s Celebrity Antiques Road Trip. Izzie joined Robert while Craig teamed up with expert Tim Medhurst as the two went head to head in the auction room to see who could make the biggest profit. But when Izzie and Robert bagged a bunch of love tokens for a bargain price of £35, there seemed to be no hope for Craig.

As the last lot to go under the hammer, Robert had already stormed ahead of his Red Dwarf co-star, who’d actually made a loss in the auction room with his items.

However, neither of the BBC show’s experts nor Robert were expecting the winning margin to broaden so widely thanks to a £35 love token.

When the auctioneer started the bidding right away at £55, the shock was plain to see on Izzie’s face.

“How much?” Tim asked as an overjoyed Izzie replied rather excitedly: “£55!” 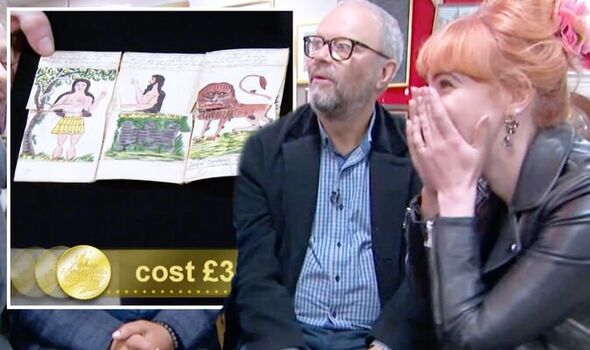 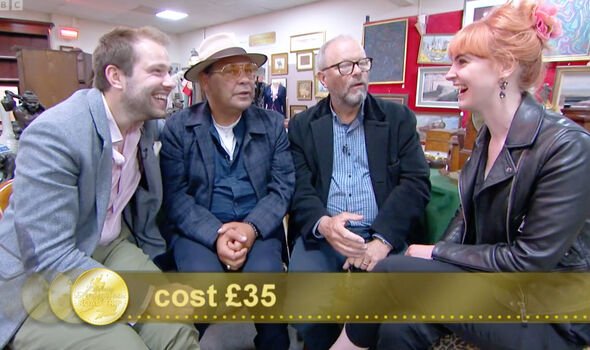 The bids then flooded in, with Craig prematurely congratulating his co-star: “Well done!”

With the bids reaching the £95 mark, Izzie seemed content, turning to Robert and saying: “I mean, they were stunning.”

But there was still some way to go until the love tokens were sold to their buyer.

“This is brilliant,” Craig said as the bidding racked up exponentially to £150 thanks to a buyer on the internet. 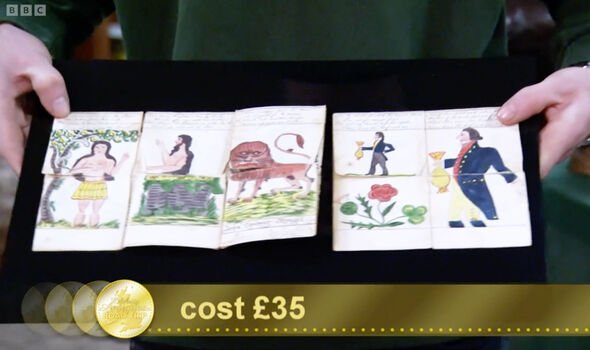 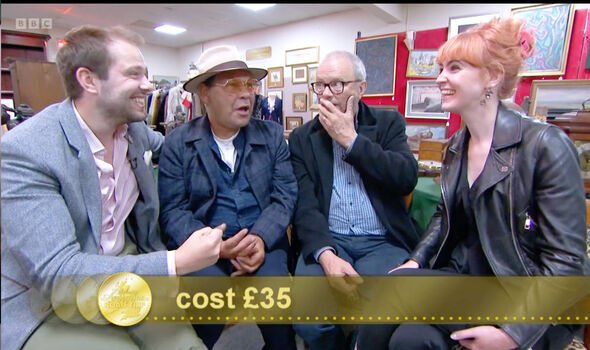 Robert could only watch on in disbelief as Izzie let out a chuckle at the impressive profit in her sights.

At £180, everyone was left with their jaws on the floor while Izzie clasped her hands to her face.

The internet buyers weren’t giving up without a fight, however, as the opposing bidders took the value beyond the £200 mark.

Craig placed an arm around Robert as the tokens looked set to sell for a mammoth £220 – but there was one more twist in the tale.

As the auctioneer yelled out that £240 had been bid, a stunned Craig commented: “It keeps going up!”

With no more bids coming in, the auctioneer declared: “On the net at £240,” before slamming down his gavel.

“Wow, congratulations,” Tim said as Robert and Craig could only stare at one another and share a laugh.

And narrator Tim had the final say as he quipped: “There was a whole lot fo love in the room for that lot.”

At the end of the episode, the total gained or lost was calculated to see who would emerge victorious.

After starting with £400, but after auction costs and some dire performances in the auction room, they ended up on £271.86.