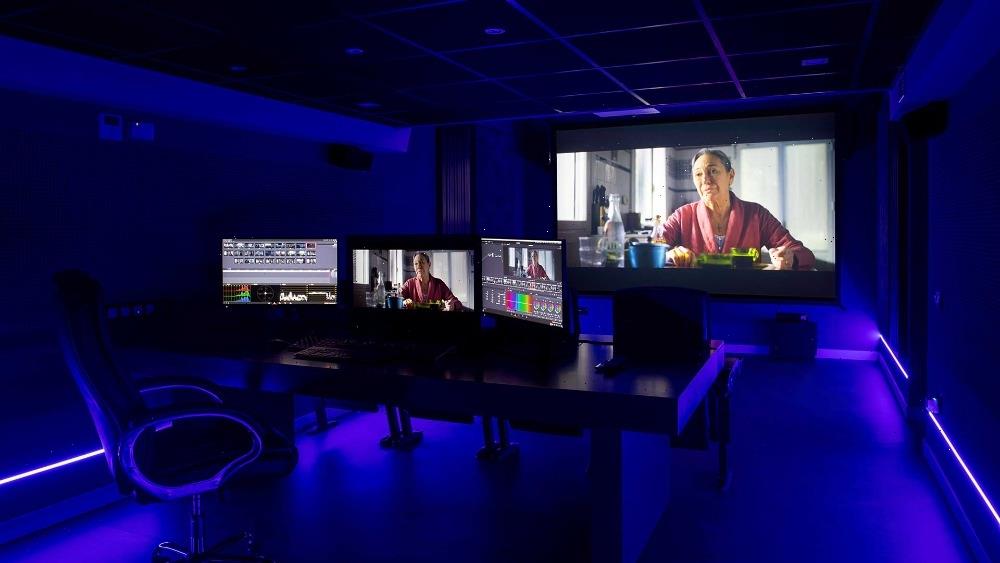 The South of Spain is getting its own dedicate post-production studio, Antípodas Film Lab, the first of its kind in the region. Based out of Seville, the state-of-the-art facilities are co-founded by a group of post-production experts made up of José M. G. Moyano (“Marshland,” “Unit 7”), Juan Ventura Pecellín (“Marshland,” “Juan of the Dead”), José Manuel Rocha (“Tamara and the Ladybug,” “La Peste”), (“Marshland,” “Parking”), (“The Head,” “Yo, mi mujer y mi mujer muerta”) and Darío García  García (“La Peste,” “The Challenge: ETA”).

Although the studio is based in Spain and the bulk of their work is likely to be done on Spanish productions, their ambitions certainly seem to reach far beyond the Iberian Peninsula. In fact, Antípodas website is published in English, inviting companies from around the world to make use of the facilities and the staff working there and emphasizing connectivity, including an internal 100gbe/40gbe network and a dedicated fiber line.

Importantly, the studios have been established as a sustainable, carbon neutral emission facility, earning the Climate Neutral Now seal, a recognition founded by the United Nations and awarded to companies which demonstrate initiative in the fight against climate change and establish practices which can help the world achieve the objectives of global climate change neutrality.

At present, several projects are already being serviced at the facilities, including Atípica and Movistar Plus’ upcoming fiction feature “Modelo 77” from filmmaker Alberto Rodríguez (“Unit 7,” “La Peste”) and a pair of documentaries in “Nacer para ganar” from Jorge Laplace, produced by North Film, and Javier Limón’s “Volando,” produced by Casa Limón.

Other projects which were serviced at the studio before its official launch include Santi Amodeo’s “Las gentiles” and Violeta Salama’s “Alegría,” each set to compete at the November’s Seville European Film Festival. Post-production services are also underway, including VFX, for Alexis Morante’s “El Universo de Oliver,” produced by Pecado Films, and two La Claqueta productions in Rubin Stein’s “Tin & Tina” and Rocío Mesa’s “Secaderos.”