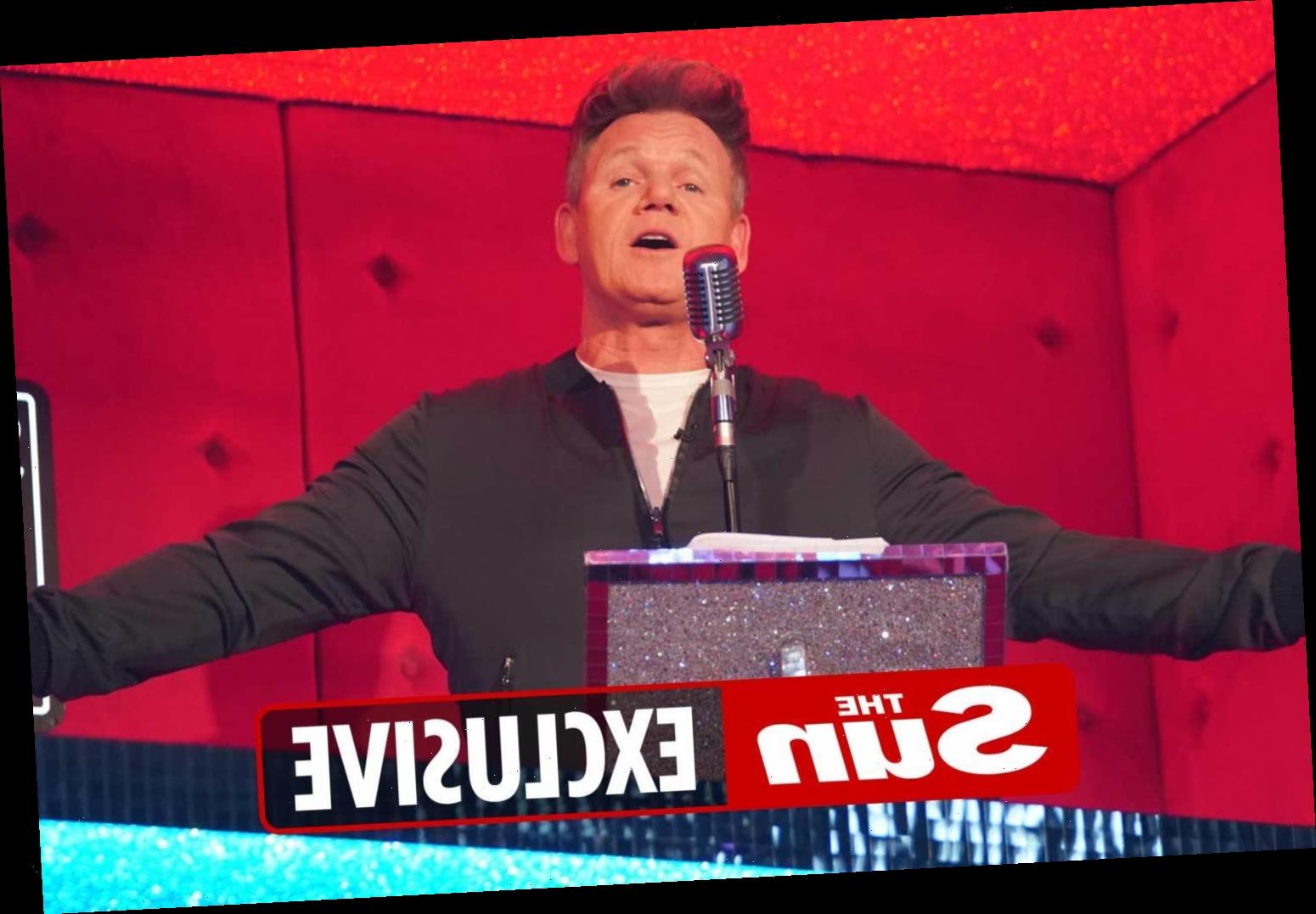 In total 104 people wrote to the broadcasting watchdog, 68 of which were for Gordon's "savage" remark about Lorna's teeth during the Read My Lips game. 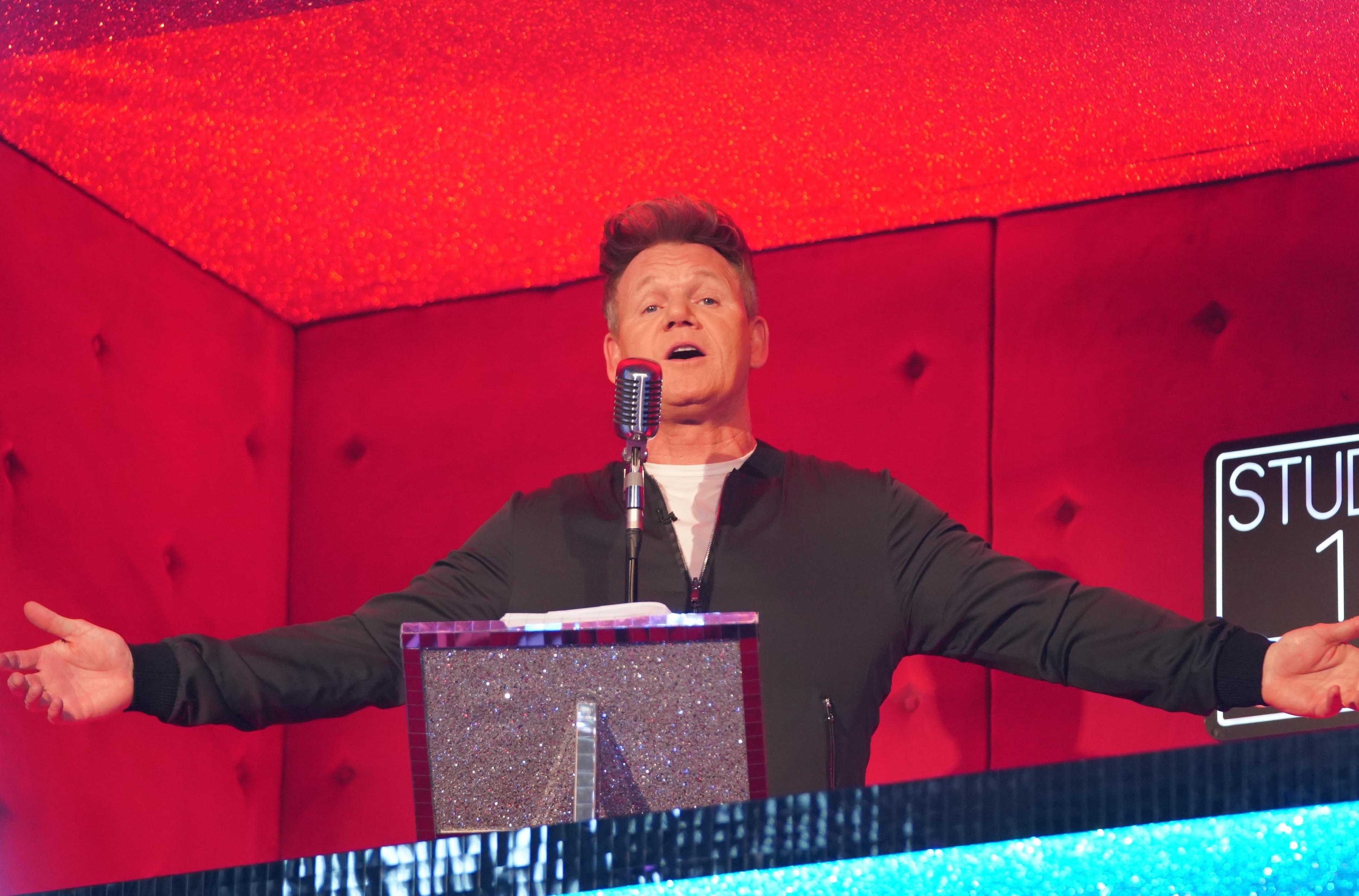 While nine of the complaints were over a contestant who was unfairly denied a prize, before the show clarified the error and awarded it.

Gordon, 54, was the celebrity guest announcer on episode two of Ant and Dec's hit ITV show.

And the famously foul-mouthed TV chef had to work out what contestants were saying by lip-reading during a game. 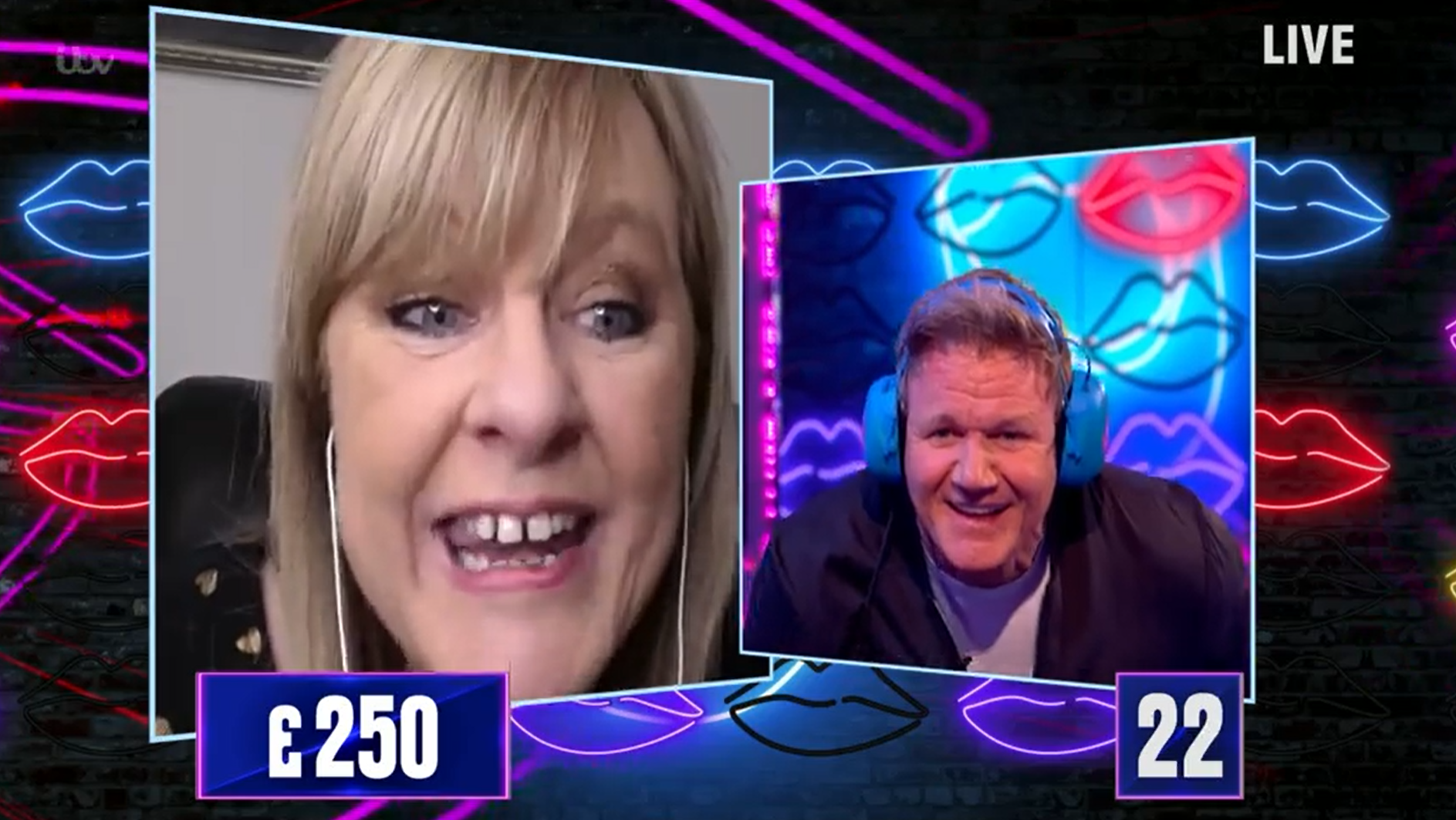 Gordon struggled to guess the correct answers – and when it came to fan Lorna's turn he blamed the gap in her teeth for not being able to work out what she was saying.

Exasperated, he told the hosts: "I can't… It's the gap in the teeth, I can't understand what she's saying." 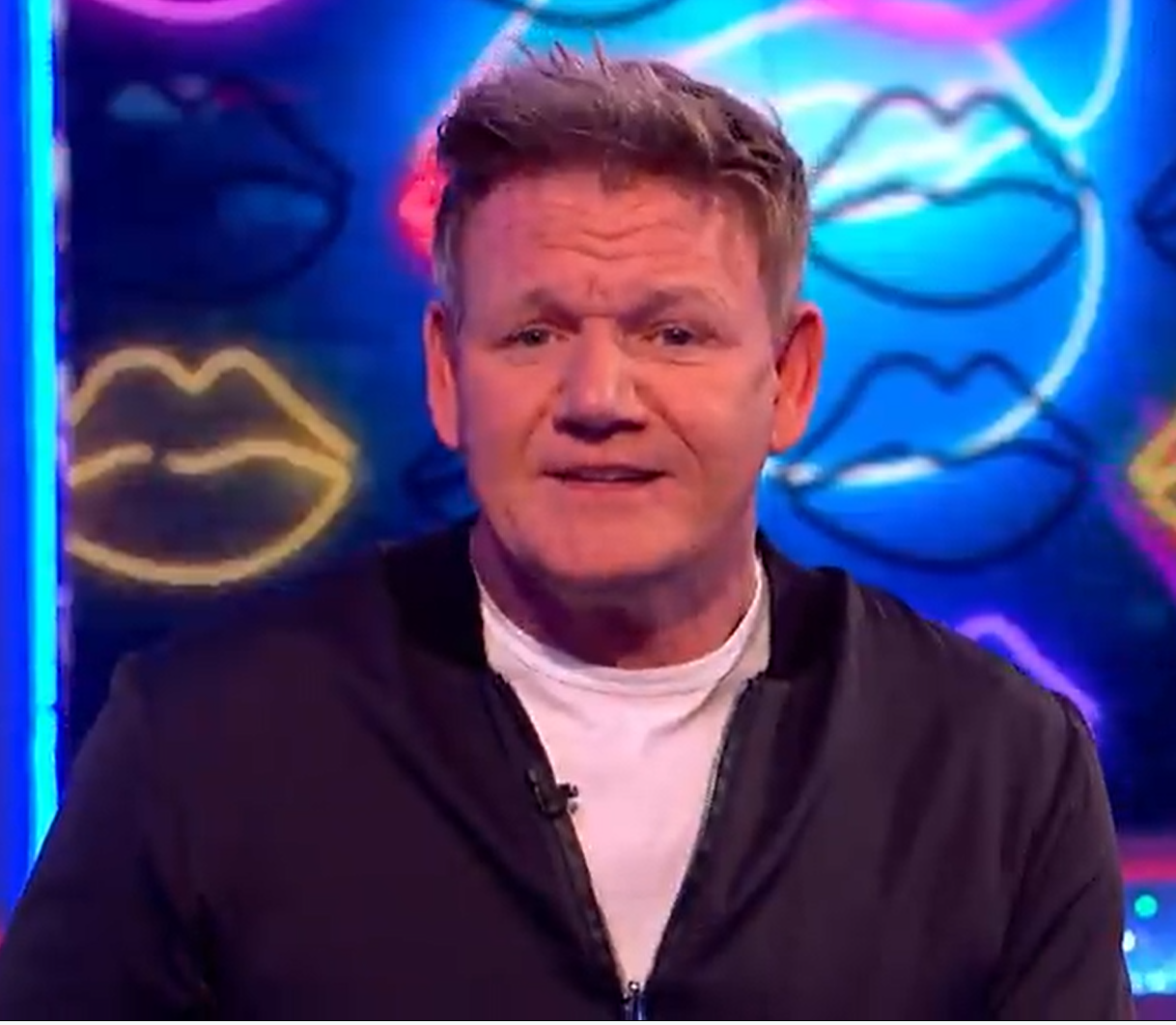 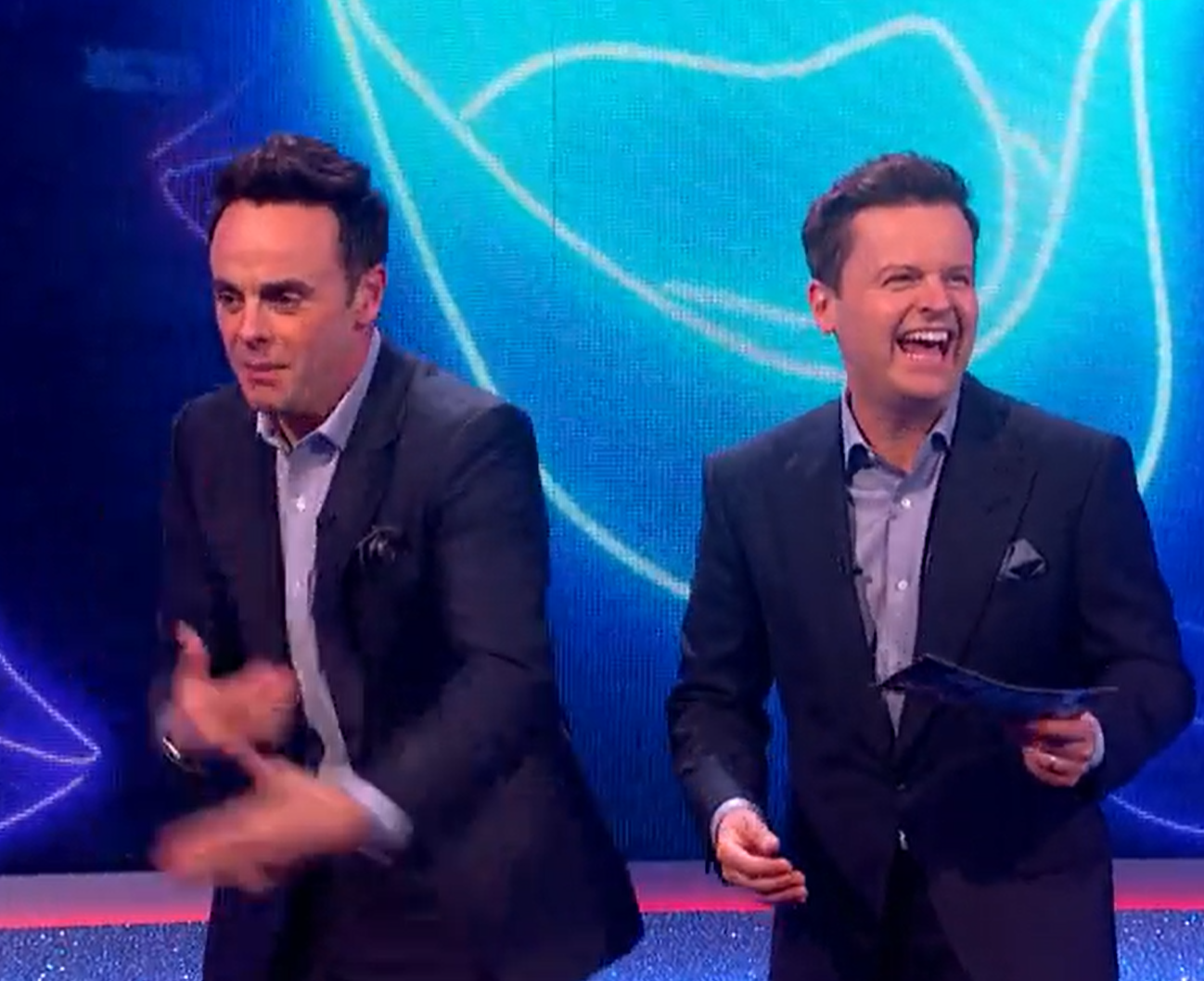 One wrote: "Was there any need for Gordon Ramsay to say that about that lady's teeth?"

Another added: "Love the show but really disappointed in Gordon Ramsay’s personal, insulting comment about the lady’s gap in her teeth.

"On live TV! So mean and unnecessary and comments like that can break someone." 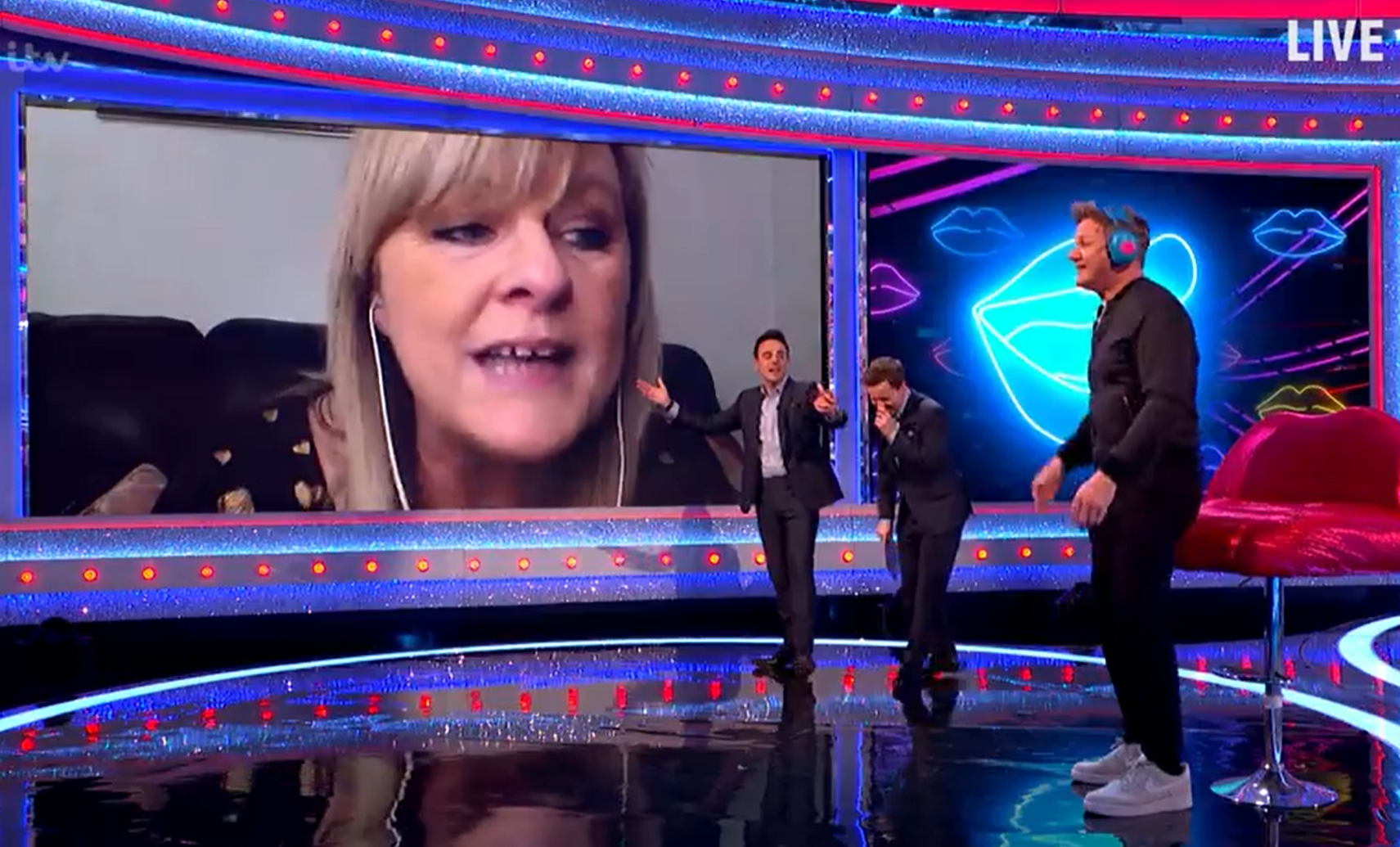 A third tweeted: "Wtf Gordon Ramsay is savage af.. 'it's the gap in the teeth'".

One more agreed: "Still can't believe Gordon blamed the gap in that woman's teeth for not being able to guess the dish".

The remark came shortly after Gordon seemingly swore as he appeared to guess "p****d" as another contestant's word.

Ant apologised after the game, which came just 10 minutes after the star had promised not to swear during tonight's live, family-friendly episode.