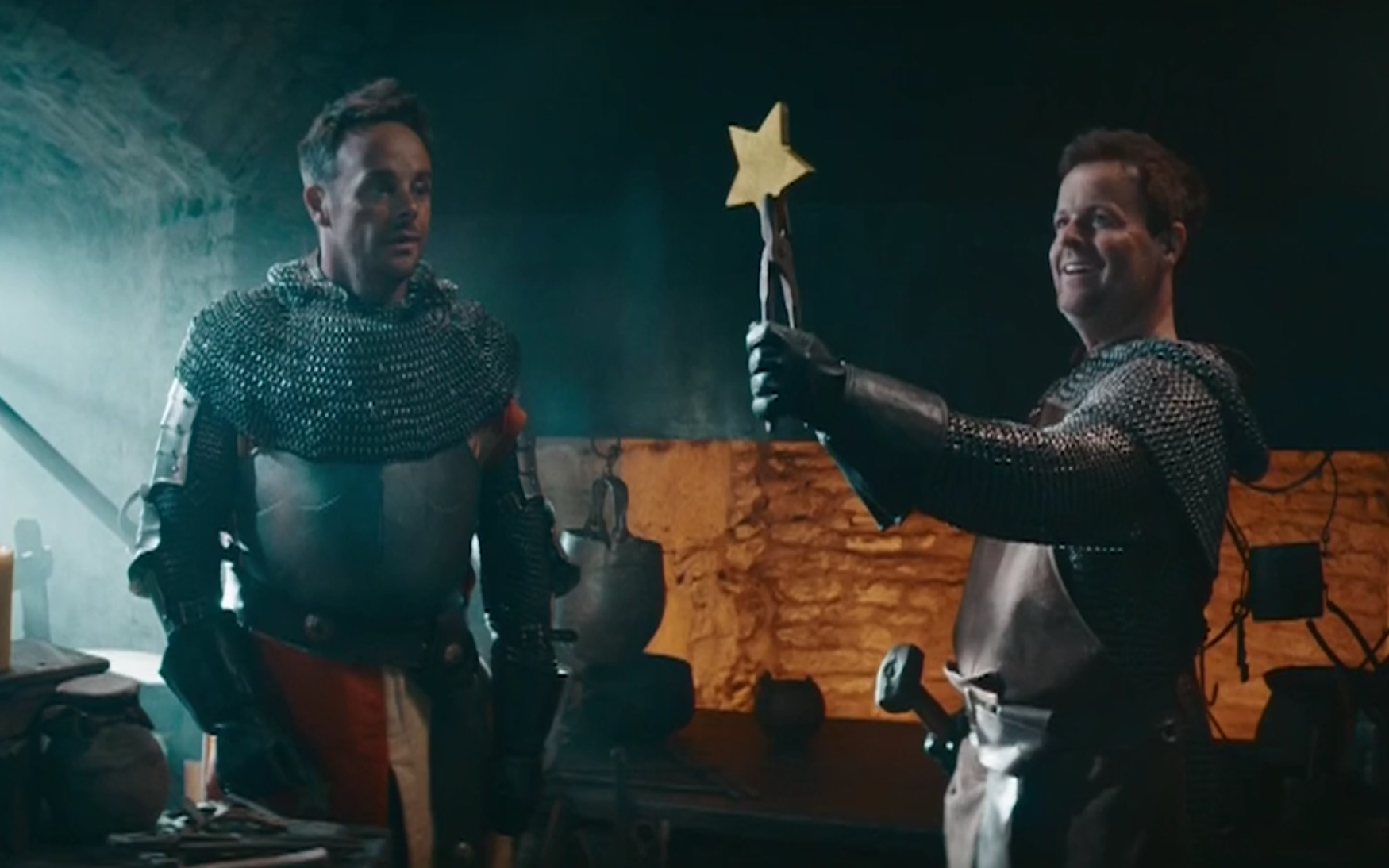 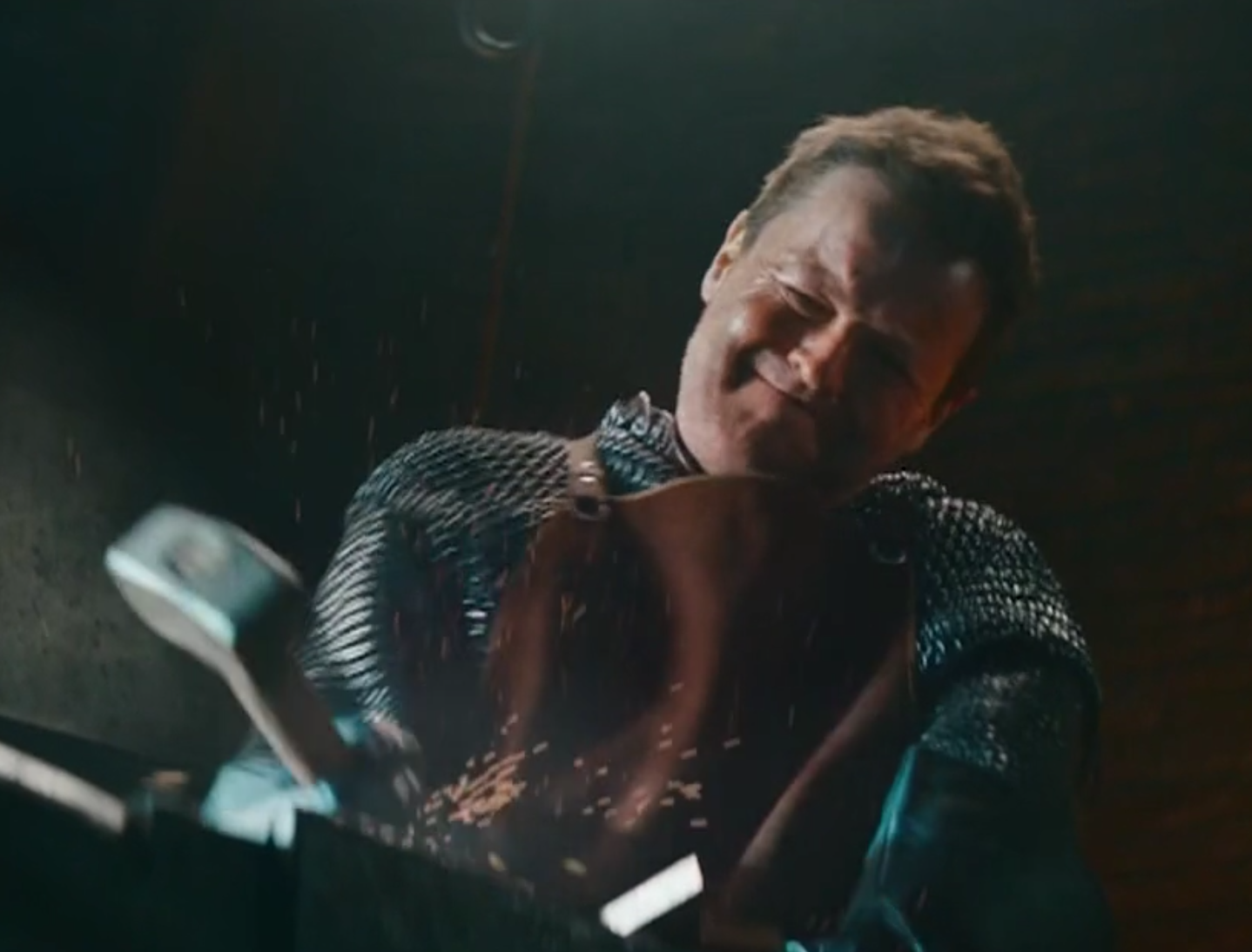 Sparks fly as Dec hammers out gold stars in the castle forge.

In a first-look at the series last week, hosts Ant and Declan headed to the rolling hills of Wales to come up with new trials for the contestants.

The launch of the promos sees the TV favourites transform into knights and riding their trusty steeds – or in Ant's case, a small pony.

He says: "I think we've got the wrong horses," but Declan looks off into the distance replying, "I don't know what you mean."

It then cuts to the Geordie lads sitting by a fire in the middle of the woods, with their washing hung up on lines around them.

The Sun exclusively revealed that I'm A Celebrity big wigs are considering hosting alternate years between the Australian jungle and the Welsh castle.

It comes as the new crop of stars entered quarantine on Saturday ahead of the show launch on Saturday November 20th.

Football legend David Ginola, Emmerdale actor Danny Miller and BBC Radio 1Xtra star Snoochie Shy were joined by DJ Locksmith from the drum and bass group Rudimental – who is a reserve – were spotted sneaking into their temporary accommodation.

A TV insider said: “Signing up David is a real coup for the show, and he’s by far the biggest name going into the castle.

“He’s also an unexpected addition, as all the speculation tends to revolve around what British celebrities are likely to be on the show.

“But producers love a veteran sports star for the line-up, especially one with a high profile like David unquestionably has.

"He will be full of stories for around the campfire. Everyone will want to know about the dressing rooms he’s been in over the years and icons he’s played with.”

David was seen moving into a ­cottage in Angelsey to isolate as part of protocols put in place by ITV to make the show as safe as possible. 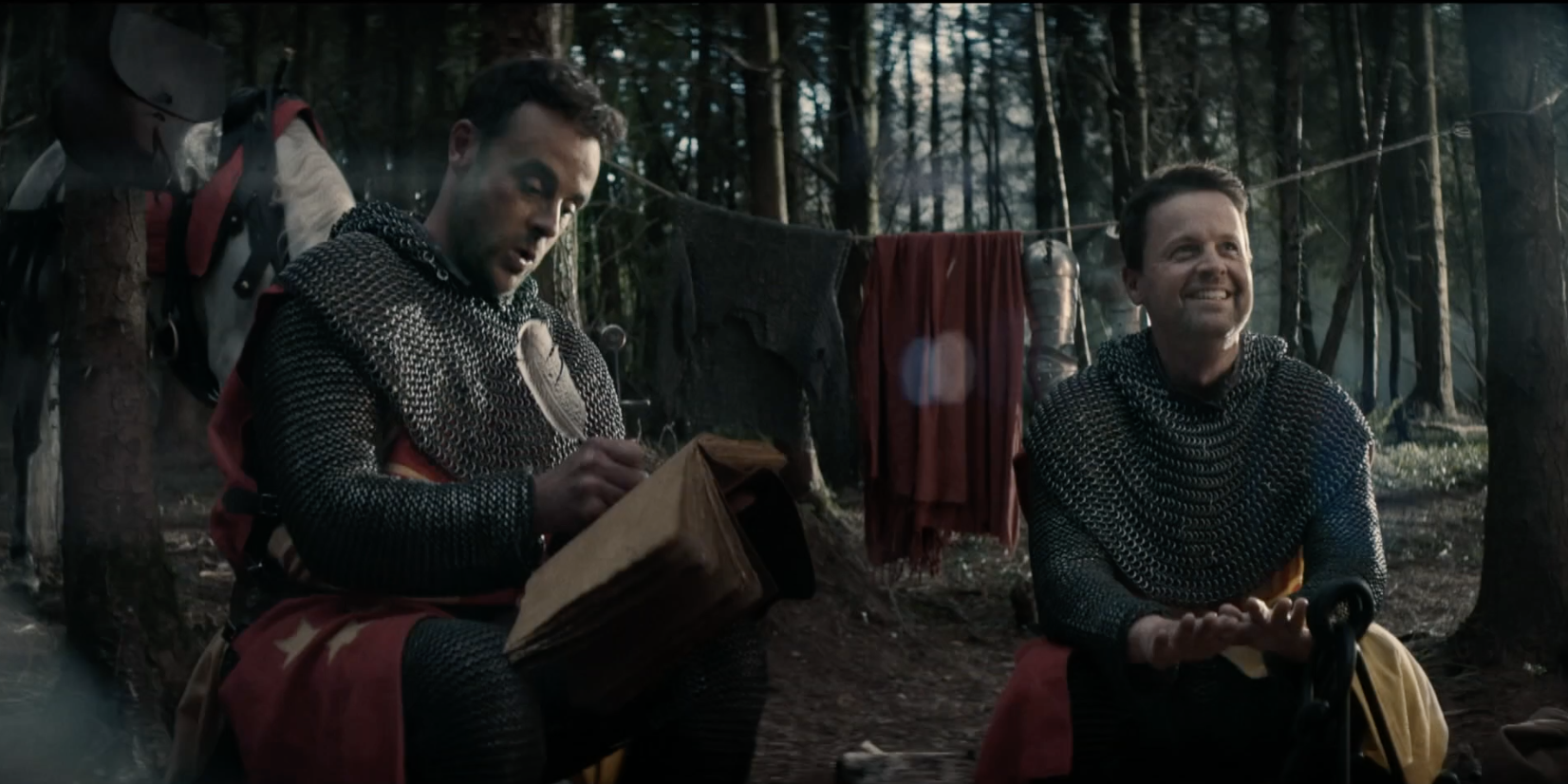