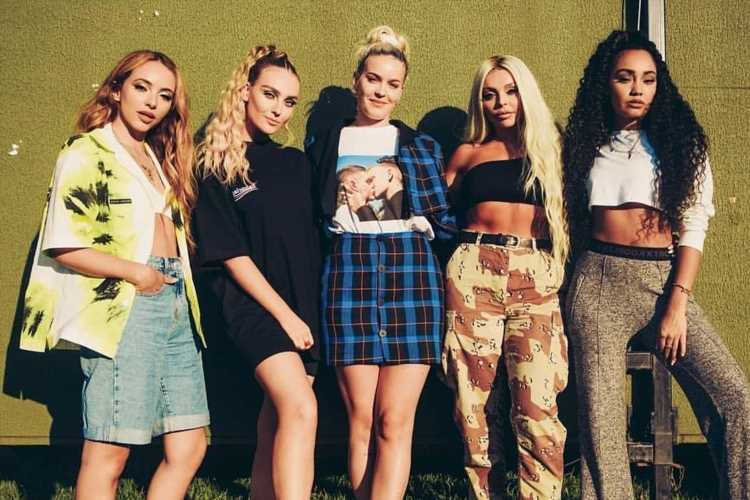 POP star Anne-Marie has said her song with Little Mix is about “walking away from a toxic relationship” – amid the bands row with Jesy Nelson.

The 30-year-old singer teamed up with Leigh-Anne Pinnock, Jade Thirlwall and Perrie Edwards on the track Kiss My (Uh Oh), which was released over the summer. 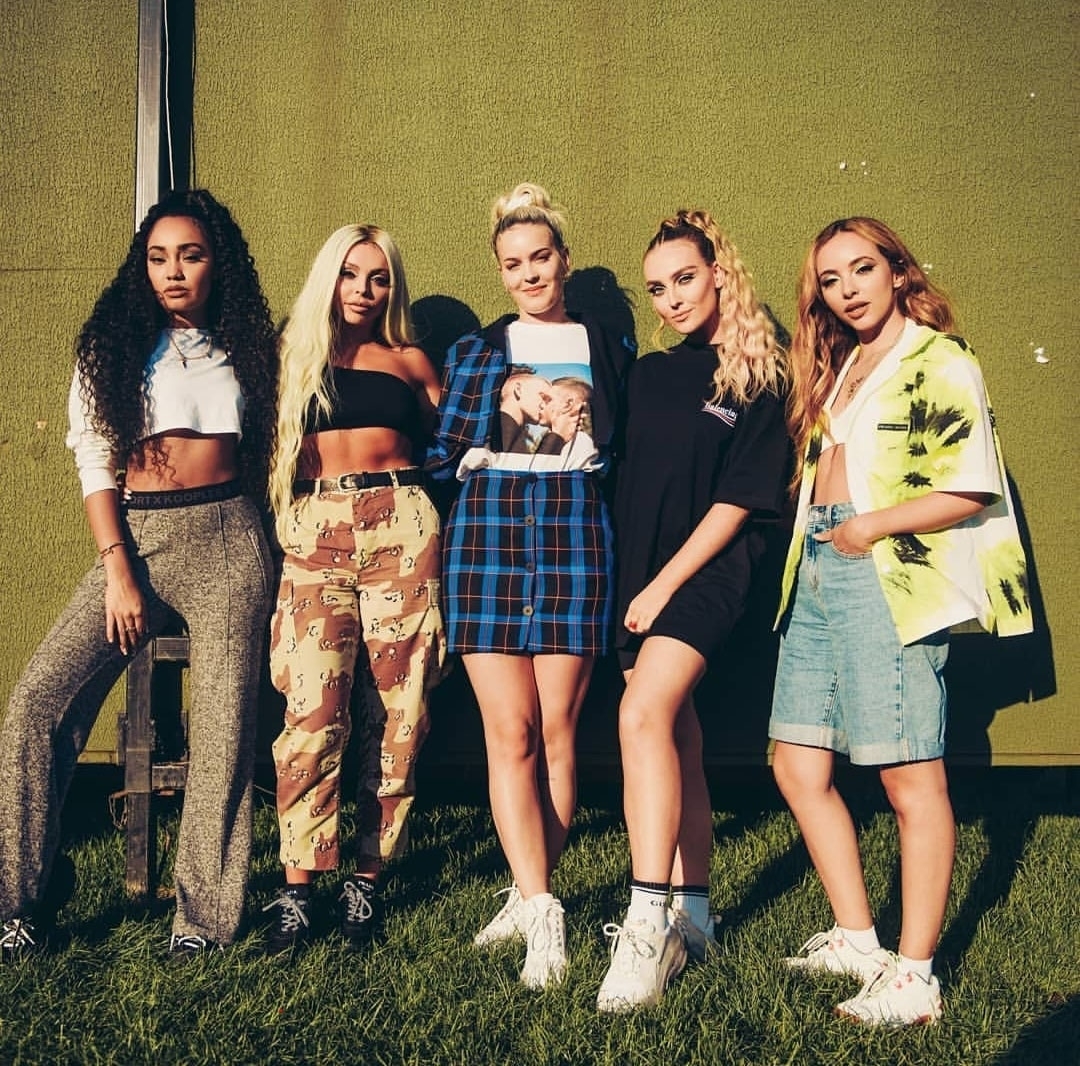 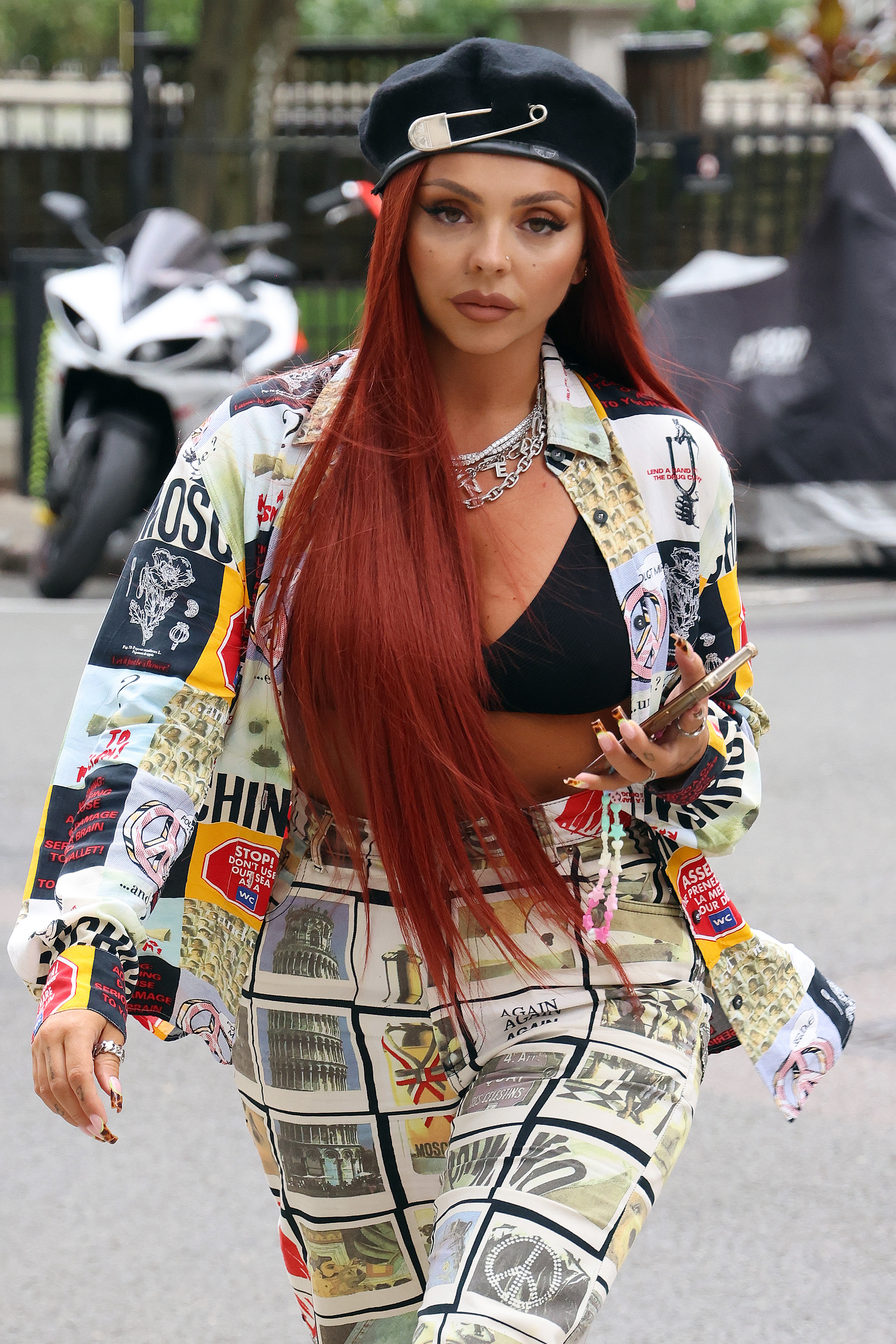 In a Q & A with her fans on Instagram last night, Anne-Marie opened up about the track, saying: "This song is a girl power anthem.

"Which sometimes can be fun but if you want more and they are not moving to the next stage for you, you got to walk away. Goodbye."

Her comments comes just days after she unfollowed Jesy Nelson after she went live on Instagram with Nicki Minaj and laughed at Leigh Anne Pinnock being called a “clown”.

Leigh-Anne Pinnock, 30, is believed to have accused her of “blackfishing” — when a white person uses black culture to further their career or online presence.

In messages thought to have been sent from Leigh-Anne’s account to influencer No Hun and shared to his 341,000 followers via a live stream, the star wrote: “She blocked us. Cut us off. Horrible person.”

After No Hun asked his fans if he should make up a dance routine to Boyz, Leigh-Anne replied: “No. Do a video about her being a blackfish instead.”

The situation escalated further when Jesy went live with Nicki Minaj to address the blackfishing claims.

While Jesy did not address the Leigh-Anne situation directly, she laughed as Nicki ranted and savaged her former bandmate, and later thanked her for defending her.

She also insisted that she didn't mean to offend anybody – and her tan and curls are completely natural.

🔵 Read our Jesy Nelson live blog for the latest updates

Later, Nicki took ANOTHER swipe at Leigh-Anne before quickly deleting it.

After the stream had ended, Nicki wrote on Instagram: "Ayo Jesy!! We got all Leigh jelly btchs akkin all messy #Boyzoutnow." 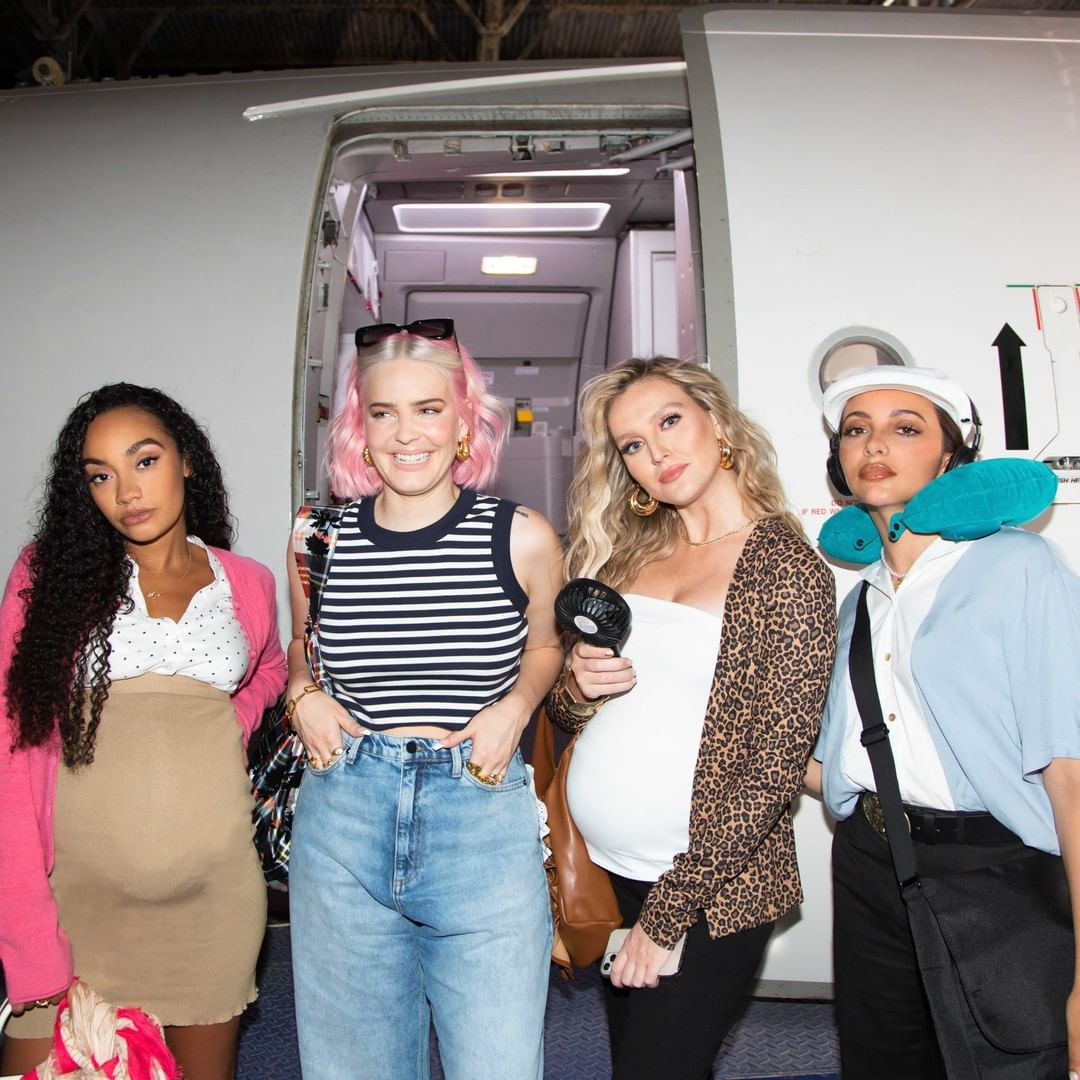