The 30-year-old is isolating with her parents and sister Mandi who have all been struck down by the virus over the festive season. 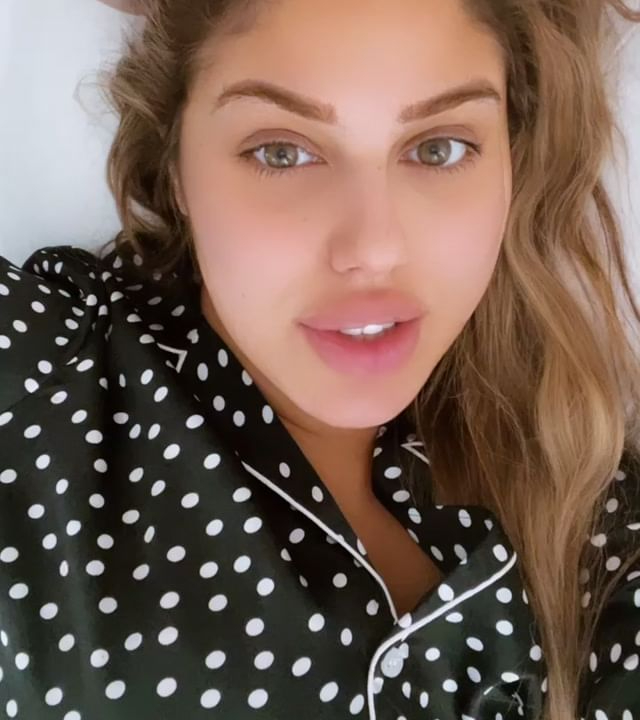 Speaking exclusively to The Sun Online, the ITV2 star explained that she first began experiencing symptoms on Thursday, December 17 and branded Covid as "the worst illness I’ve ever had".

Although Anna is on the road to recovery, she admitted that her parents are "really bad" – so bad that she and her sister were forced to call an ambulance after their father collapsed.

But what has made this whole ordeal worse is that online bullies have accused her and Mandi of pretending to have Covid after the government paid them to lie about it.

"The most shocking thing I heard yesterday is that people say Mandi and I were paid by the UK Government to pretend that we have coronavirus. Can you believe that?" Anna told The Sun. 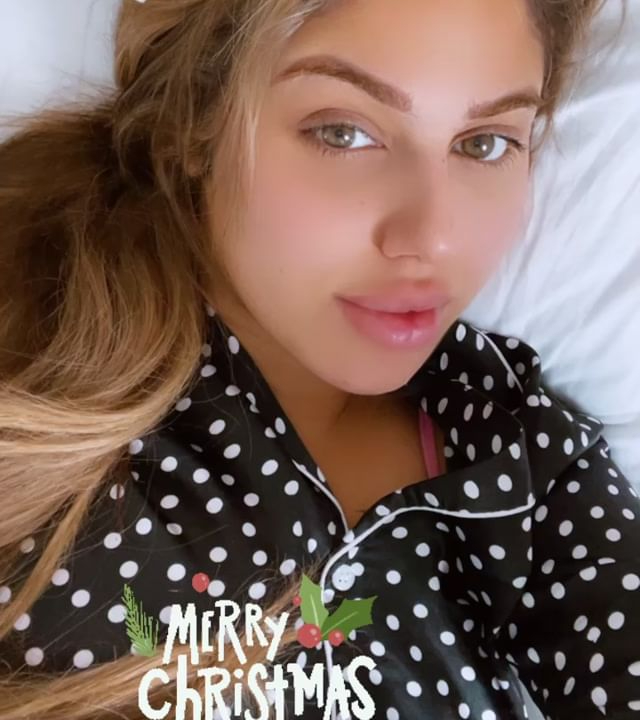 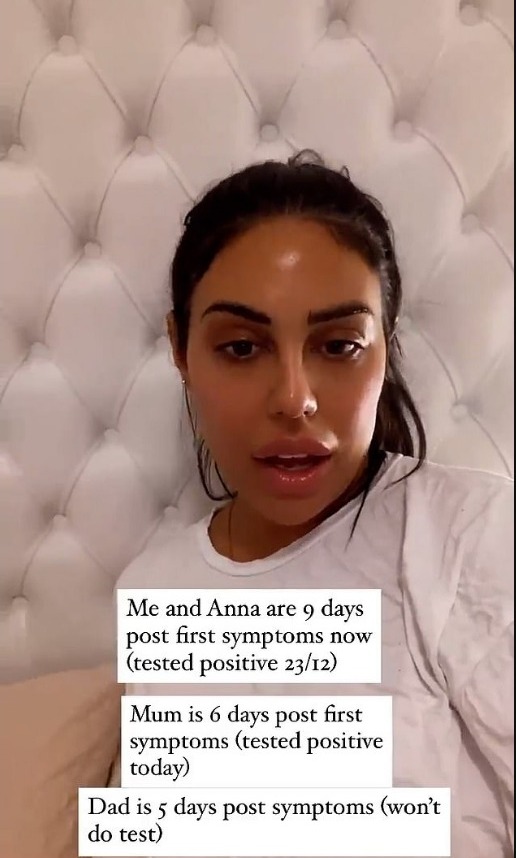 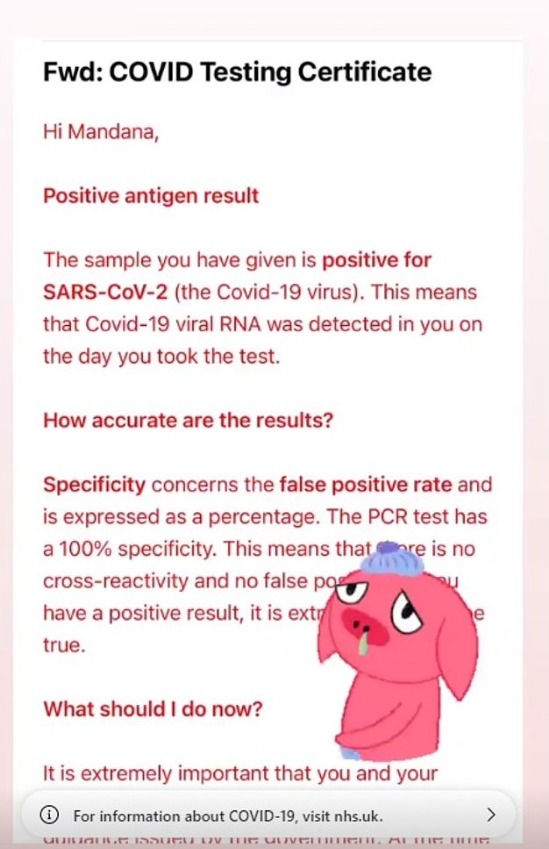 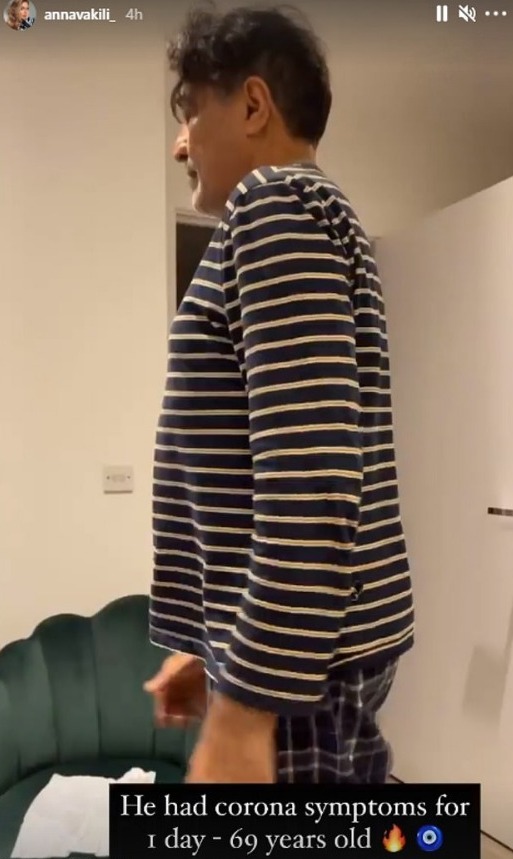 Anna admitted that along with her sister, they did not think coronavirus was that serious until they contracted the potentially deadly bug themselves.

"Personally with Mandi and me we thought they were turning it into a bigger thing than it is," she explained.

"After seeing how bad the virus is and how bedridden it is – at 30 years-old I literally couldn’t get out of bed – and when we saw what happened to my dad and how he collapsed and could have died – he could have hit his head in the wrong place."

Anna added: "We thought the coronavirus was like a cold, but it’s not. My dad hasn’t been out of bed all day, and that’s when we realised it’s bigger than what we thought. Those things we would have moaned about like wearing a mask – I get it now." 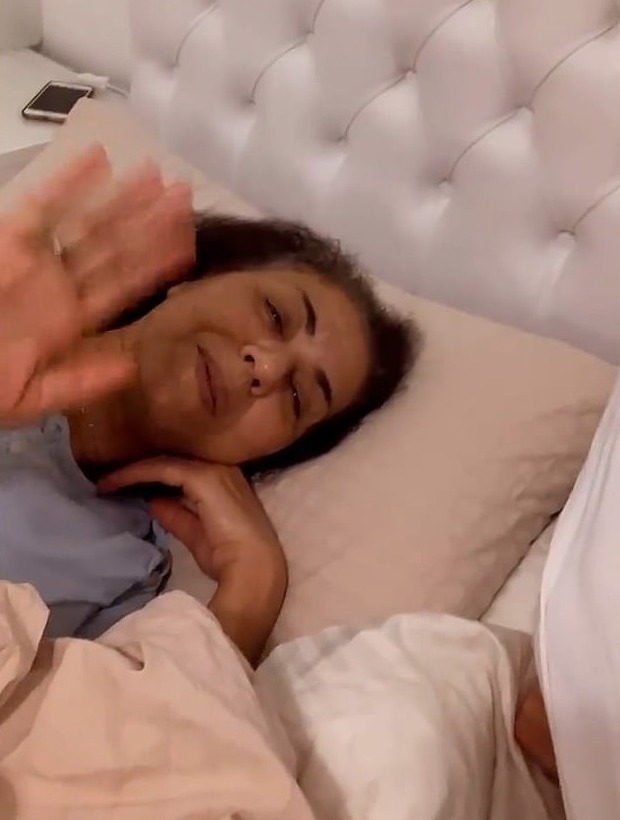 On top of worrying about her parents, Anna is worried about weight gain after "eating a lot".

"For the first week I lost my appetite, but over the past four days I haven't anything to do but eat," she said.

"I’m stuck indoors and all I do is go on Instagram and it feels like the whole world is getting on with it, and living their best life, and I’m stuck in this flat. I feel like I’m going crazy."

She revealed how her Covid ordeal had taken its toll: "This morning I broke down and I started crying and I felt depressed. I started to feel claustrophobic in this house and I had a mini breakdown." 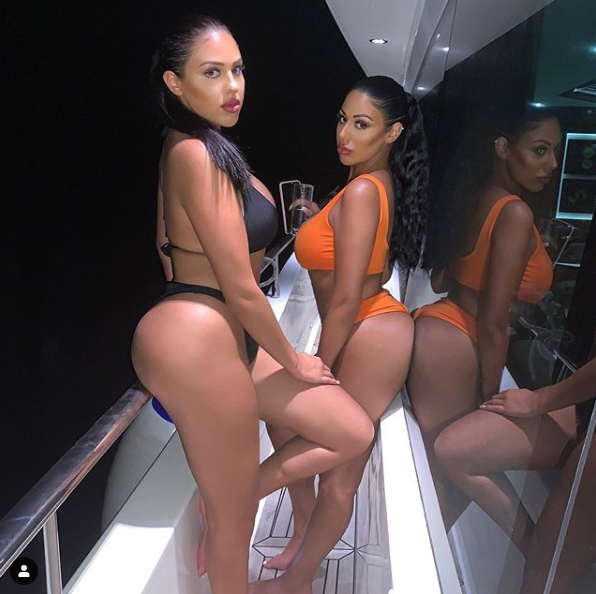 Anna planned to take her mind off her claustrophobia by learning how to cook and bake, admitting this year had taken a toll on her mental health.

"Going through an illness that’s that hard, and recovering from it – can affect your mental state, and everything that is happening in the UK – all of it – you just want it to go back to normal," she explained.

Anna added that she warned her father to not call to her home when she started to feel unwell – however he went against her wishes. 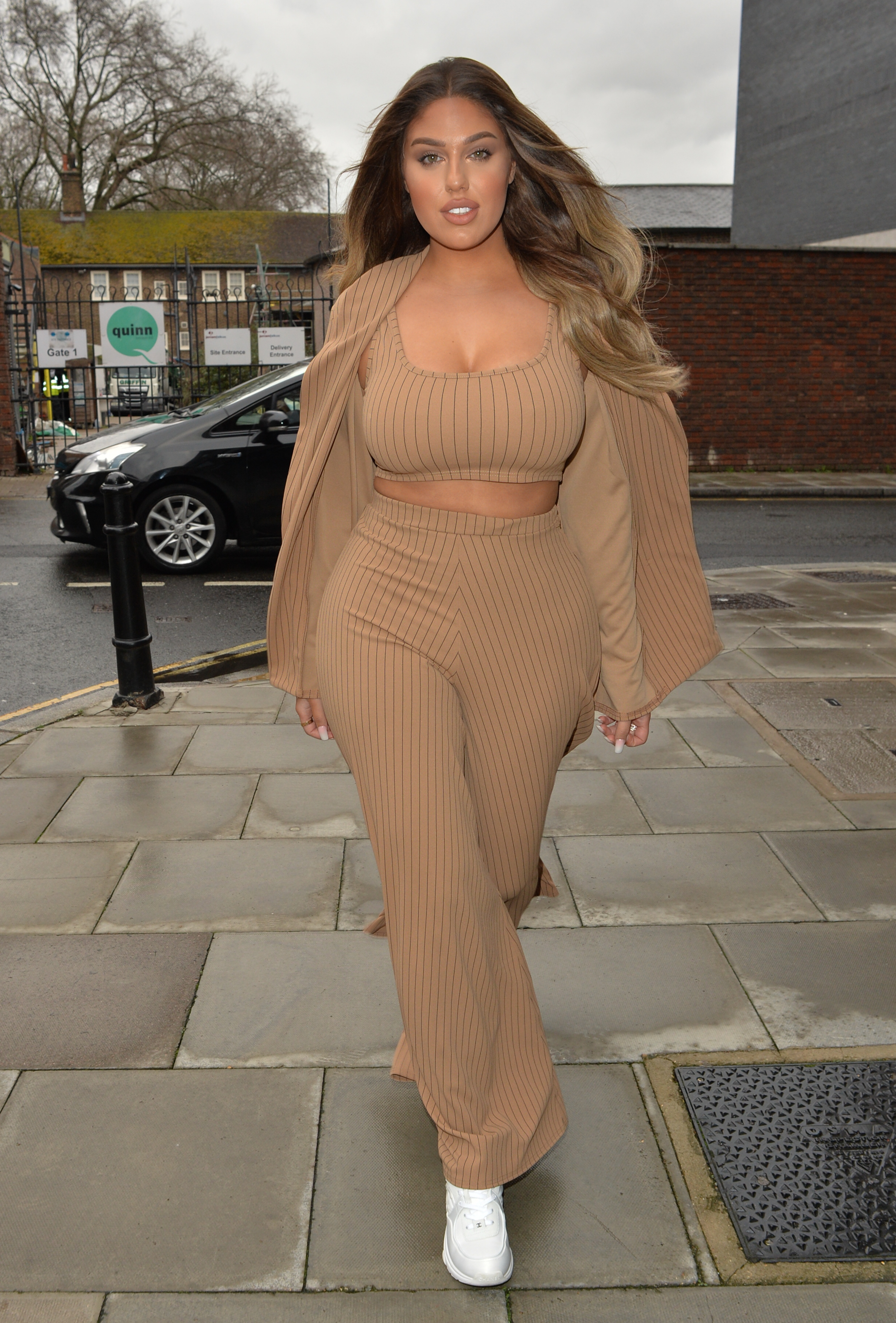 "I suddenly got symptoms and my dad came round and that’s when I think my dad made the biggest mistake because I said,'‘Dad, don’t come into the house. I’m not feeling well.'" she said. 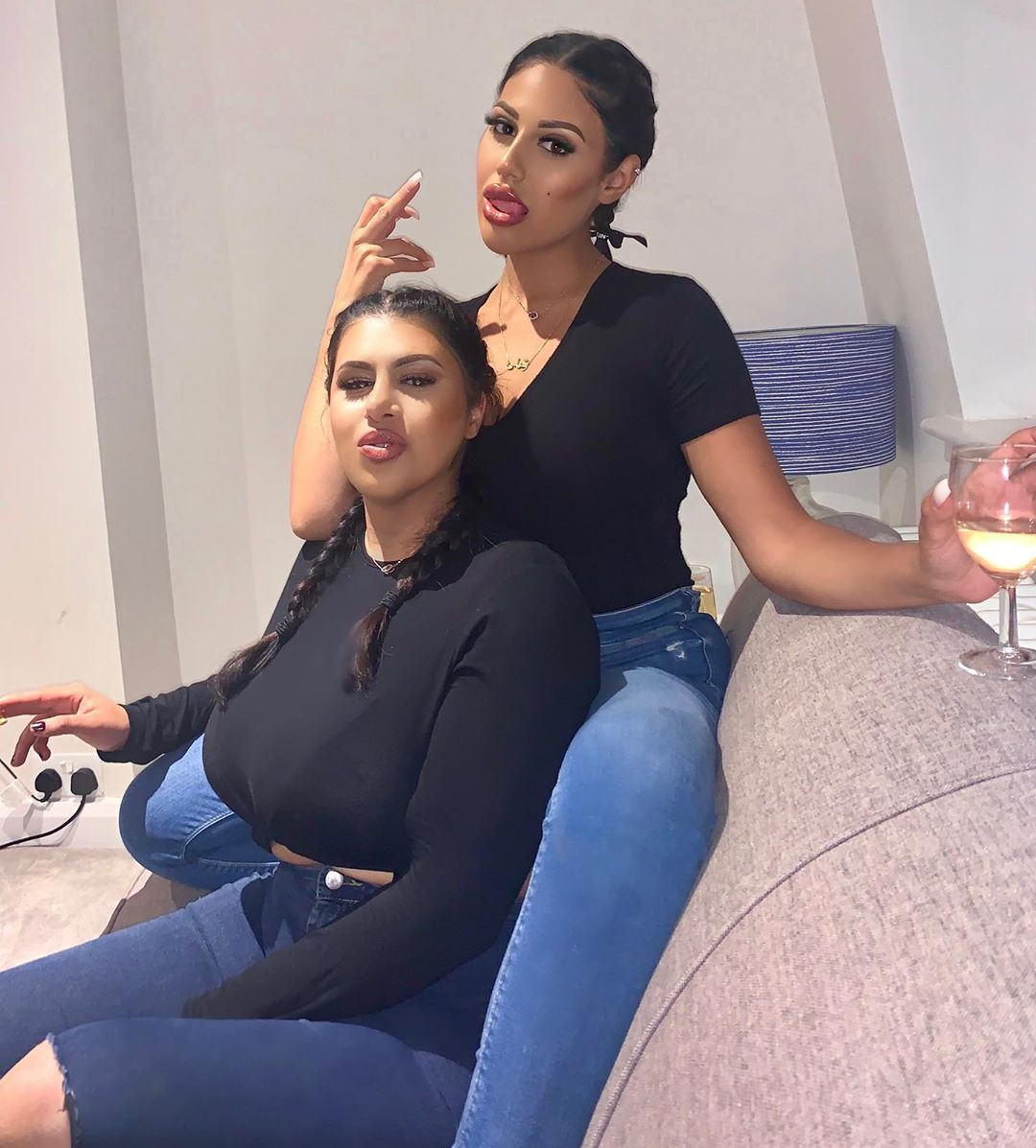 Anna said she is suffering "waves of guilt" about giving the virus to her family.

"It’s so strange the emotions – it comes in waves, and you get a wave of guilt," the TV star confessed.

Anna shot to fame on Love Island last summer when she was left heartbroken by her boyfriend Jordan Hames who tried to hook up with another islander behind her back.

During the pandemic she returned to her job as a pharmacist – and has now given a word of warning to anyone suffering with the early signs of Covid.