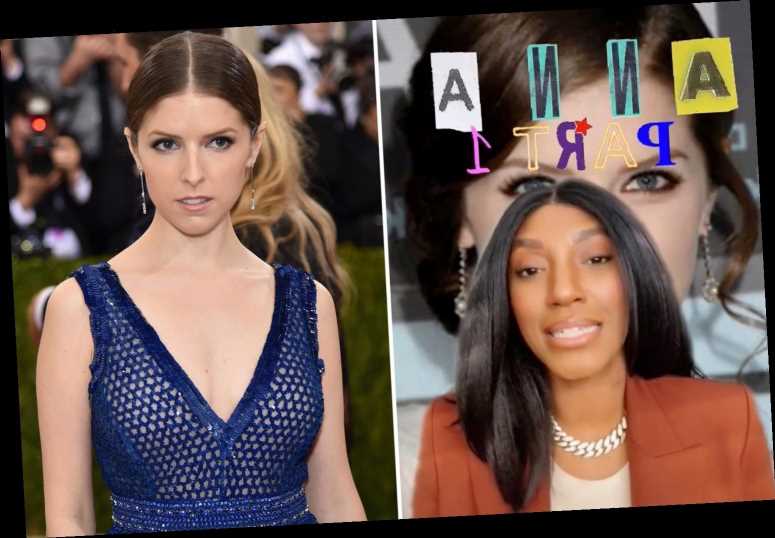 PITCH Perfect star Anna Kendrick has been accused of mean behavior, as she “refused to speak to her stylist” and “demanded $10,000 to wear clothes” from a brand.

Tik Toker I Am Tahira posted a video yesterday where she rated celebrities, including Kim Cattrall and Emilia Clarke, when she worked as a stylist at Barneys New York. 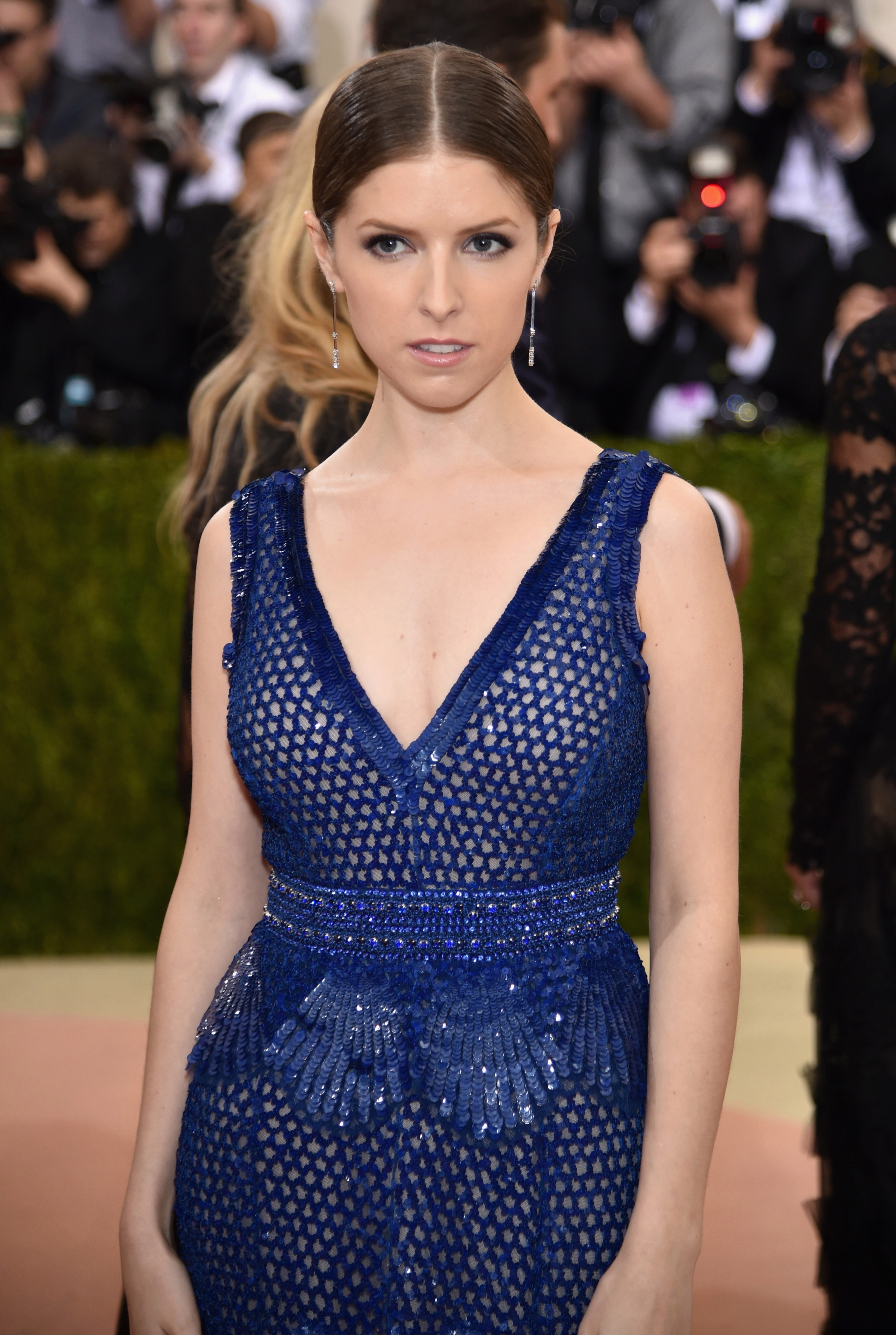 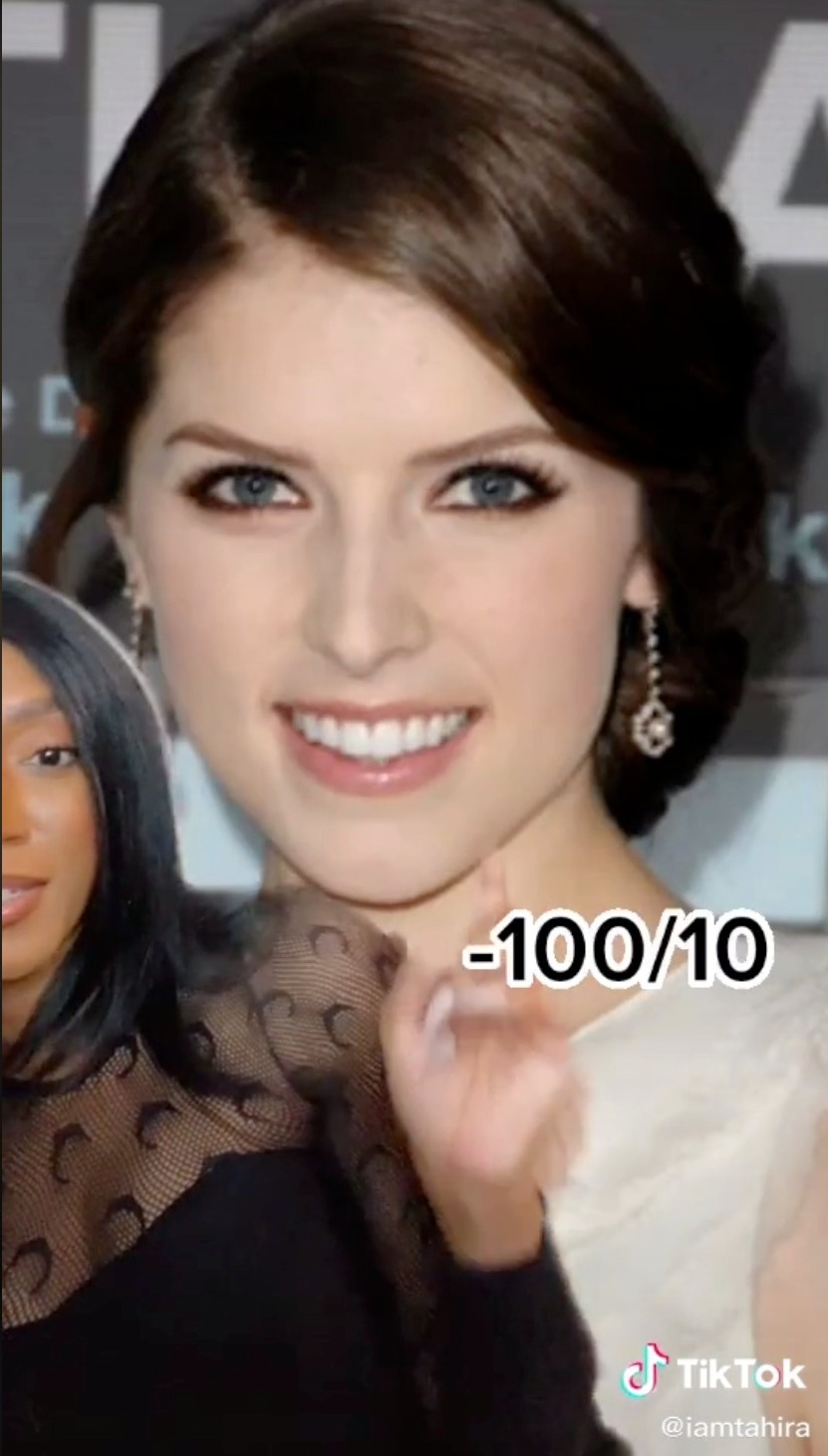 When followers flooded the comments asking about her experience with the Pitch Perfect star, Tahira delivered by posting two videos.

She claimed in the first video: “In 2016, right before I started working with Barneys, I worked for a different brand. She had a book signing at my store and my job was to pull a few options for her to wear at the signing. 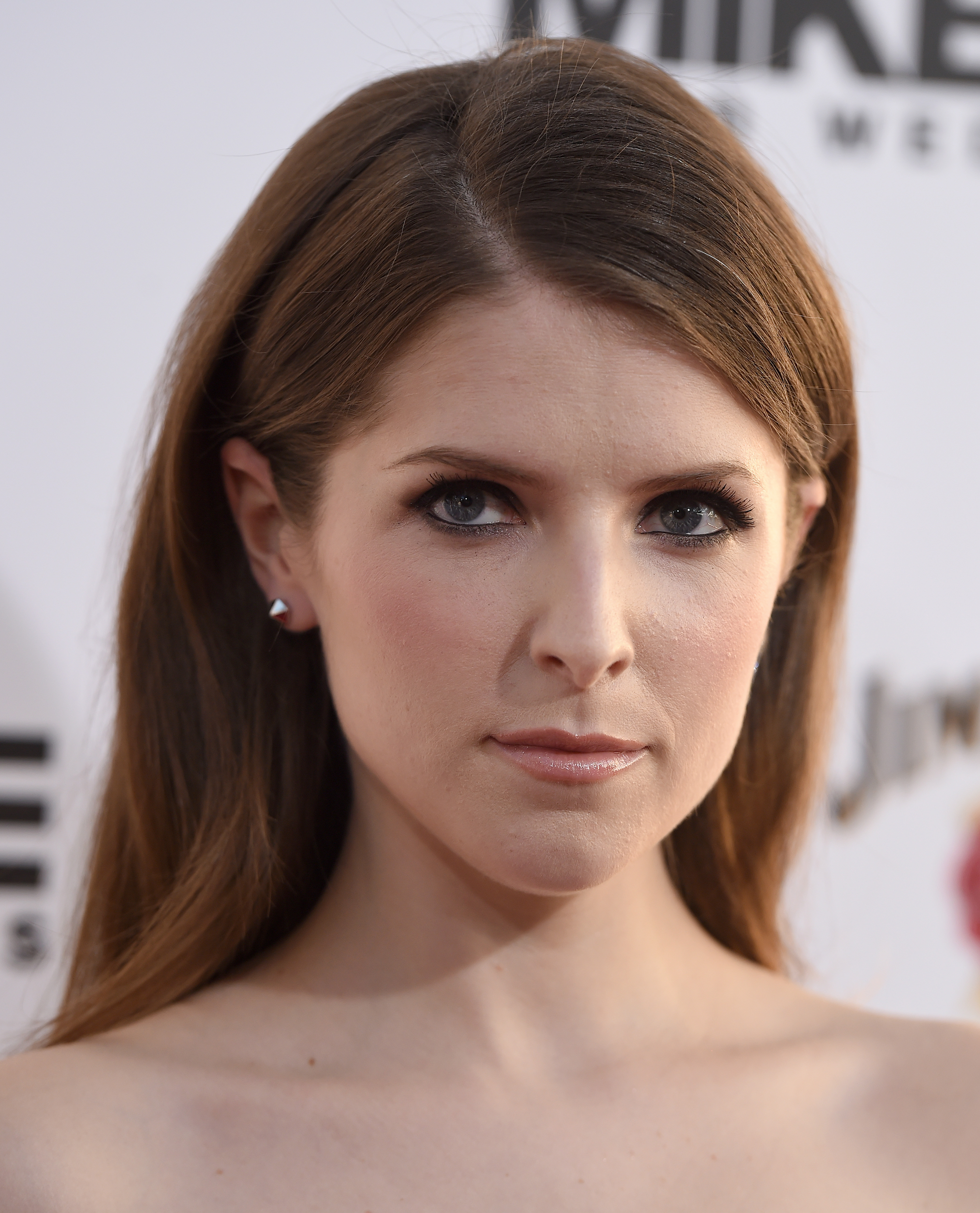 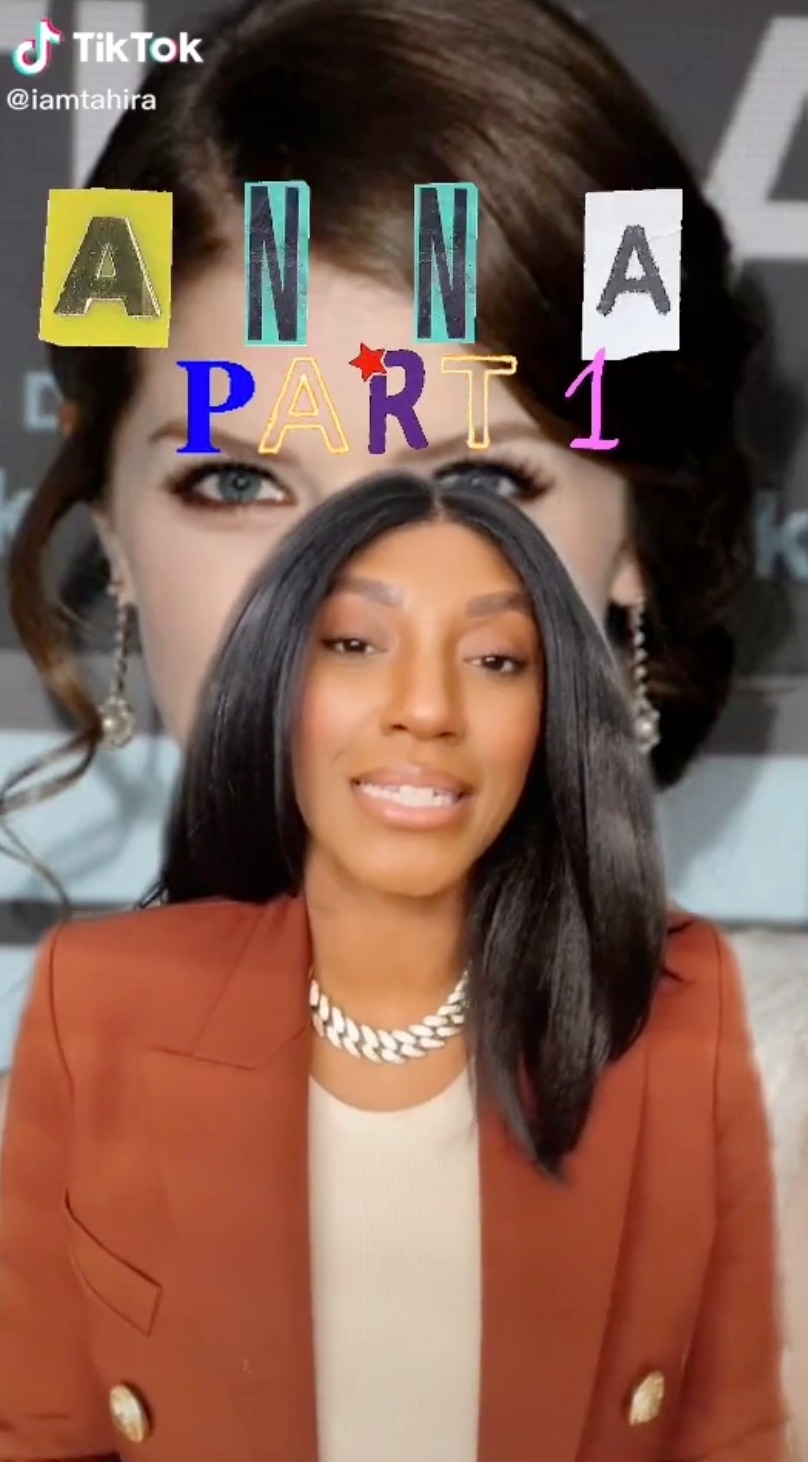 She explained in the comments that Anna ended up wearing her own clothes.

At the end of the event when she gave her three bags of fan mail, she claimed Anna responded: “I don’t look at that stuff.”

She also claimed her publicist at the time told her to “trash everything.” 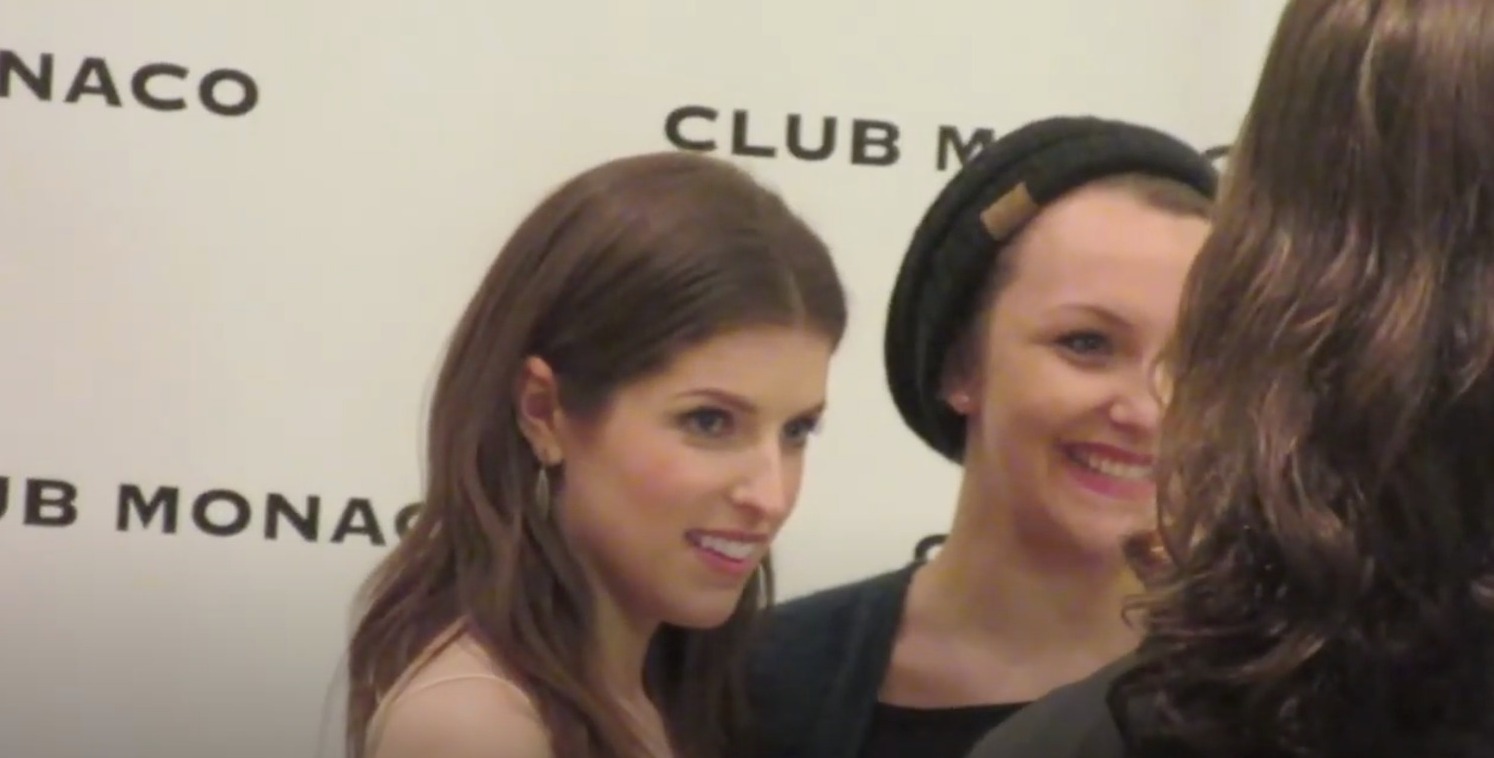 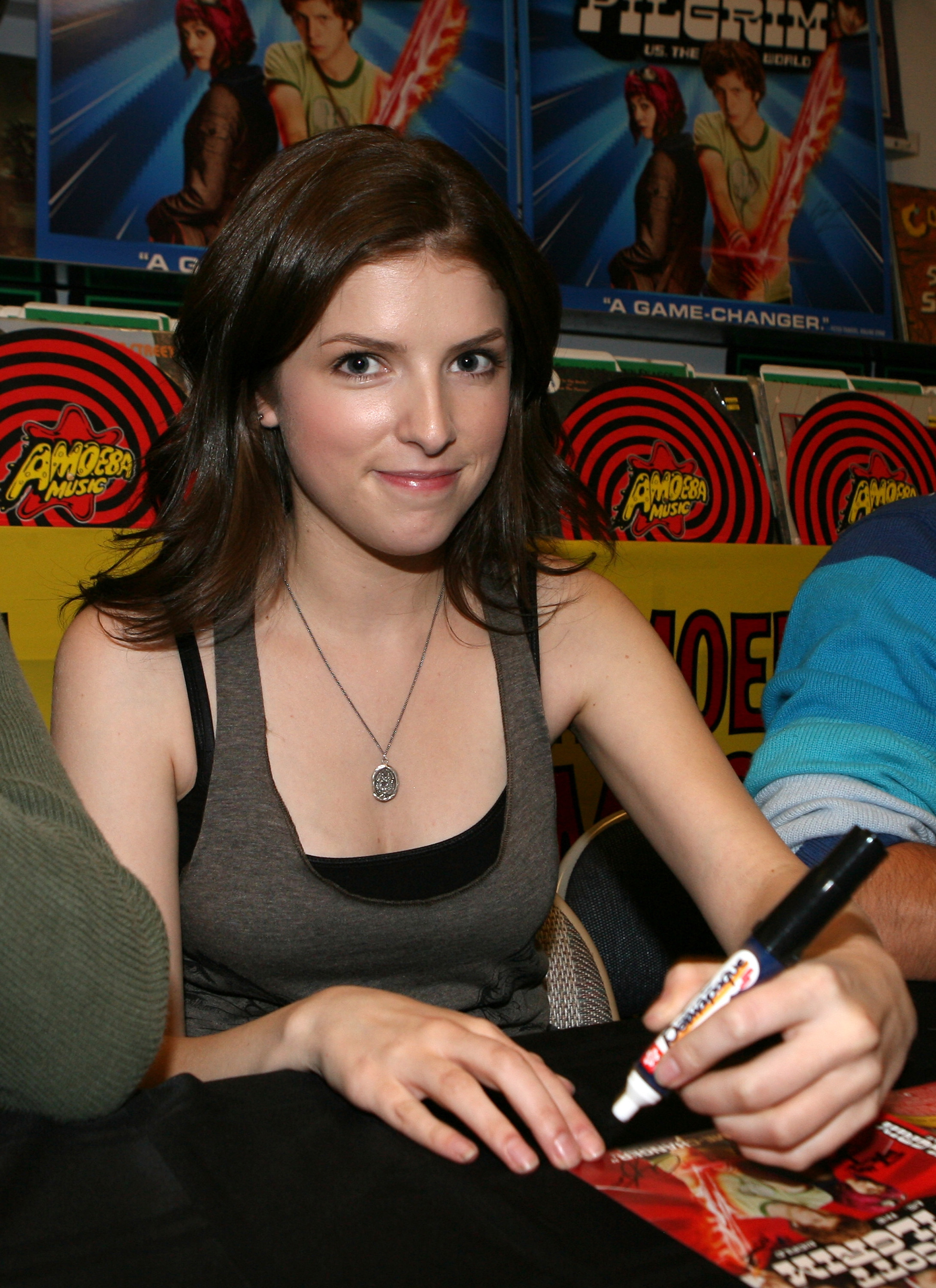 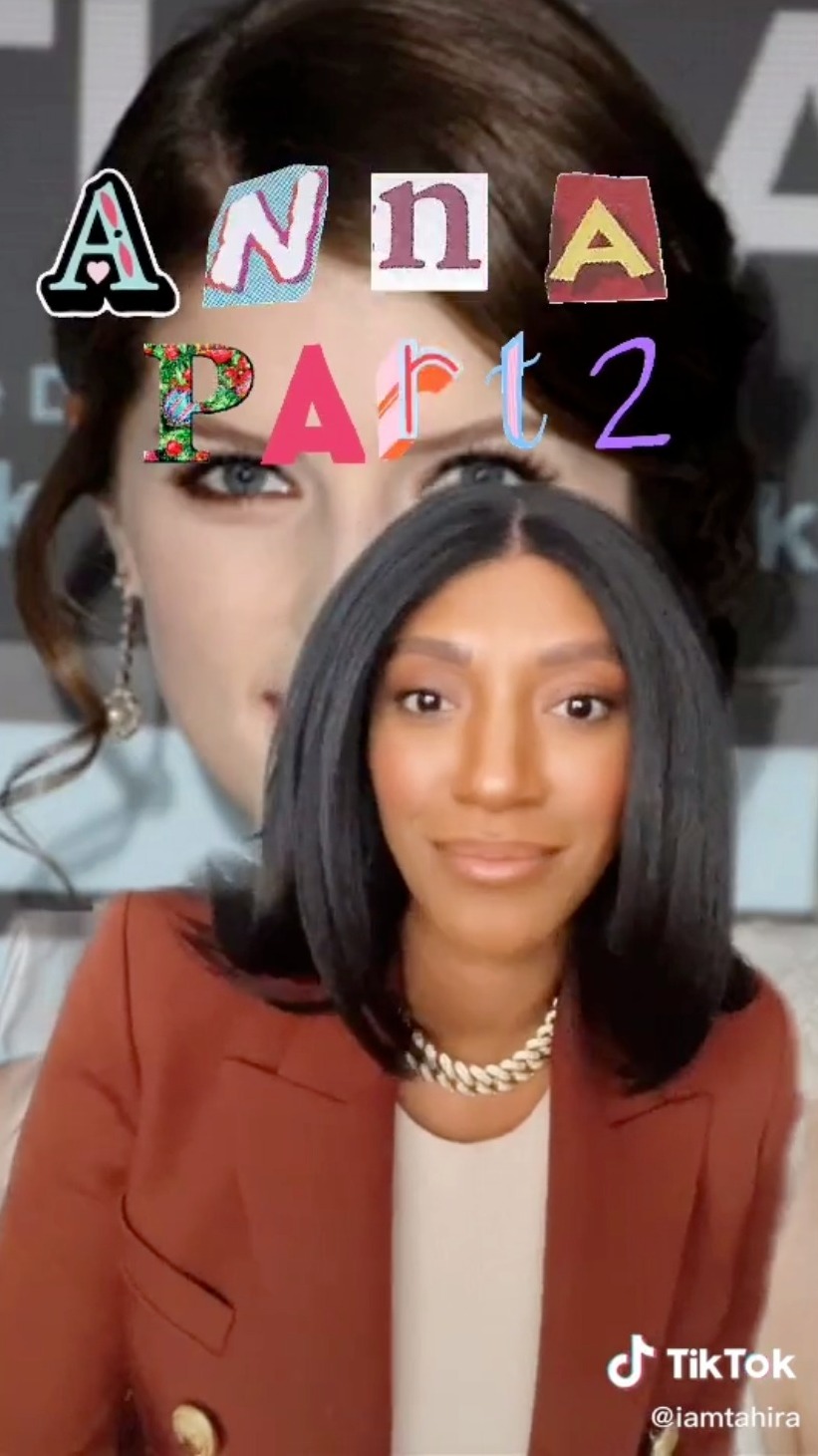 In part two, she said: “The fan mail we collected was so heartfelt. Heartfelt letters and gift cards to her favorite places, drawings, paintings, scrapbooks from times when they met her before, it was so nice and all of that went into the trash.

“If you went to visit this girl on her book tour and you gave her a gift from your heart you should know it went in the garbage. I would never support anything this chick does. Never.”

She then went on to tell a story of when she ran into her two years later at Barneys.

Her colleague was helping her because Tahira tried to “avoid her like the plague.” 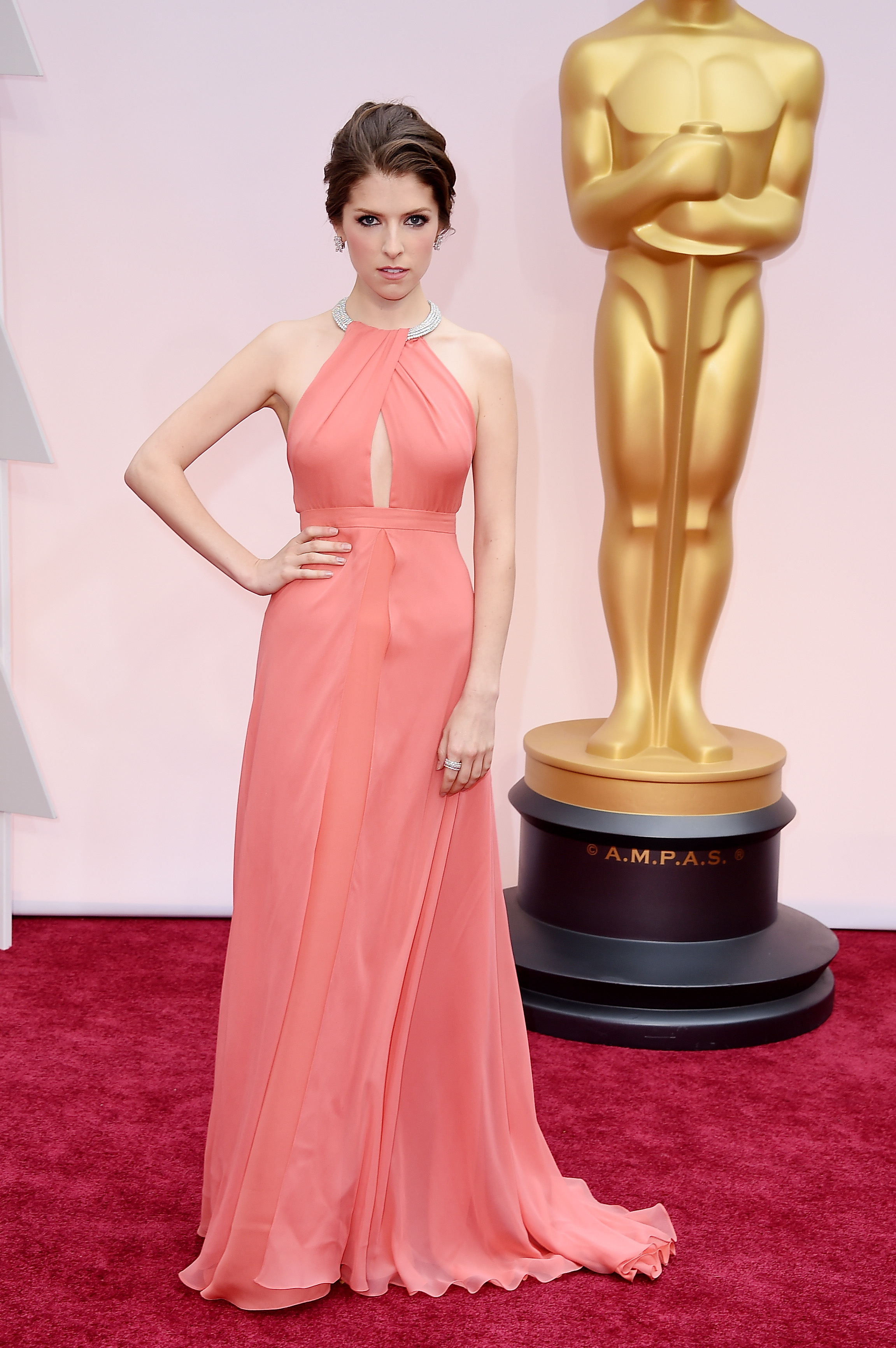 Tahira alleged: “She says ‘I had no idea who she was and she got so nasty with me because I didn’t know who she was.’”

She ended the video with: “Nasty!”

Followers commented on the video with similar experiences with the Twilight star. 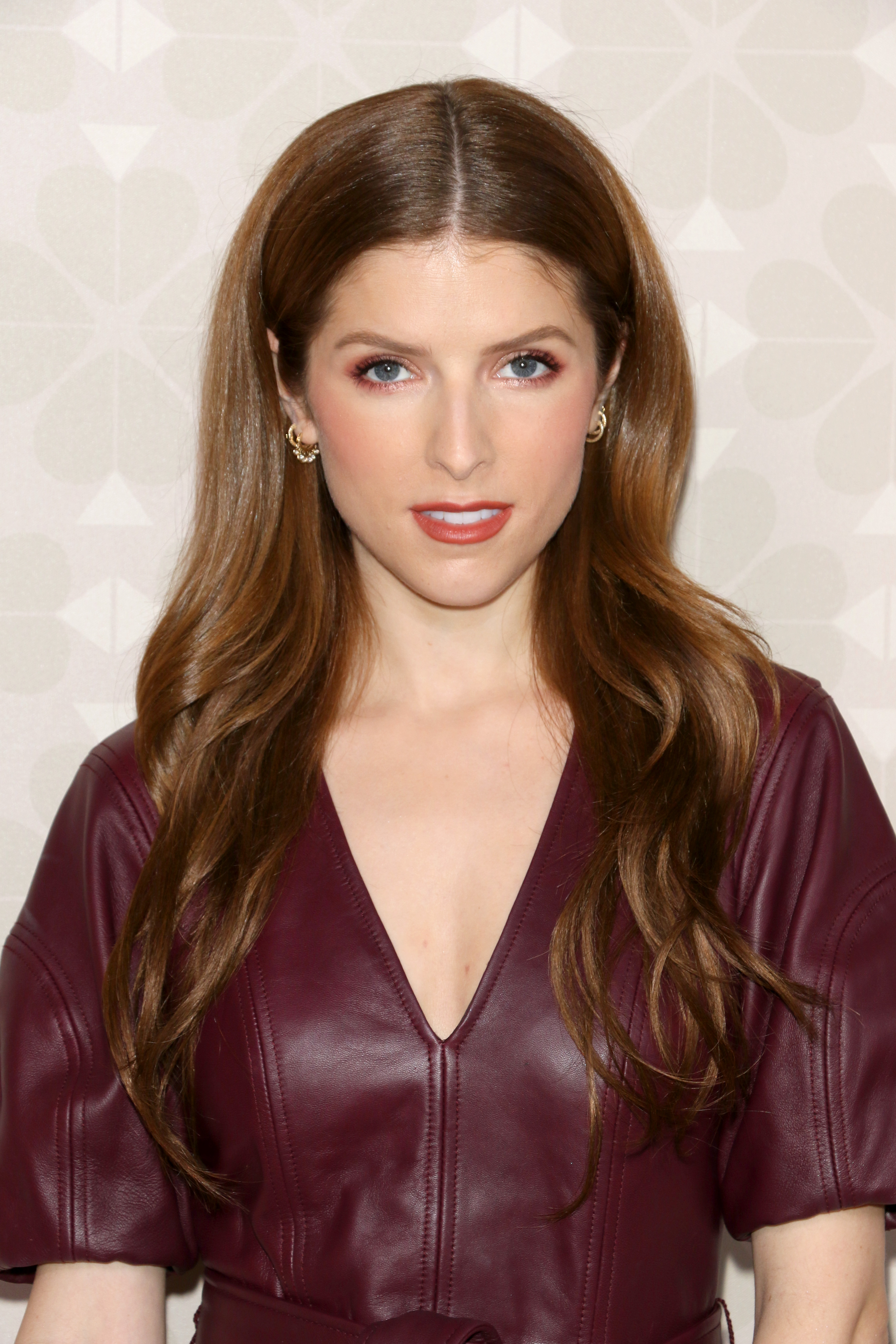 One claimed: “She’s stayed at my hotel while filming a movie… I can confirm this attitude is for real and happens on the regular.”

A second alleged: “I worked at Sundance one year and she was equally as awful. Not friendly to anybody, especially fans who waited hours to see her.”

Others were shocked over the claims. 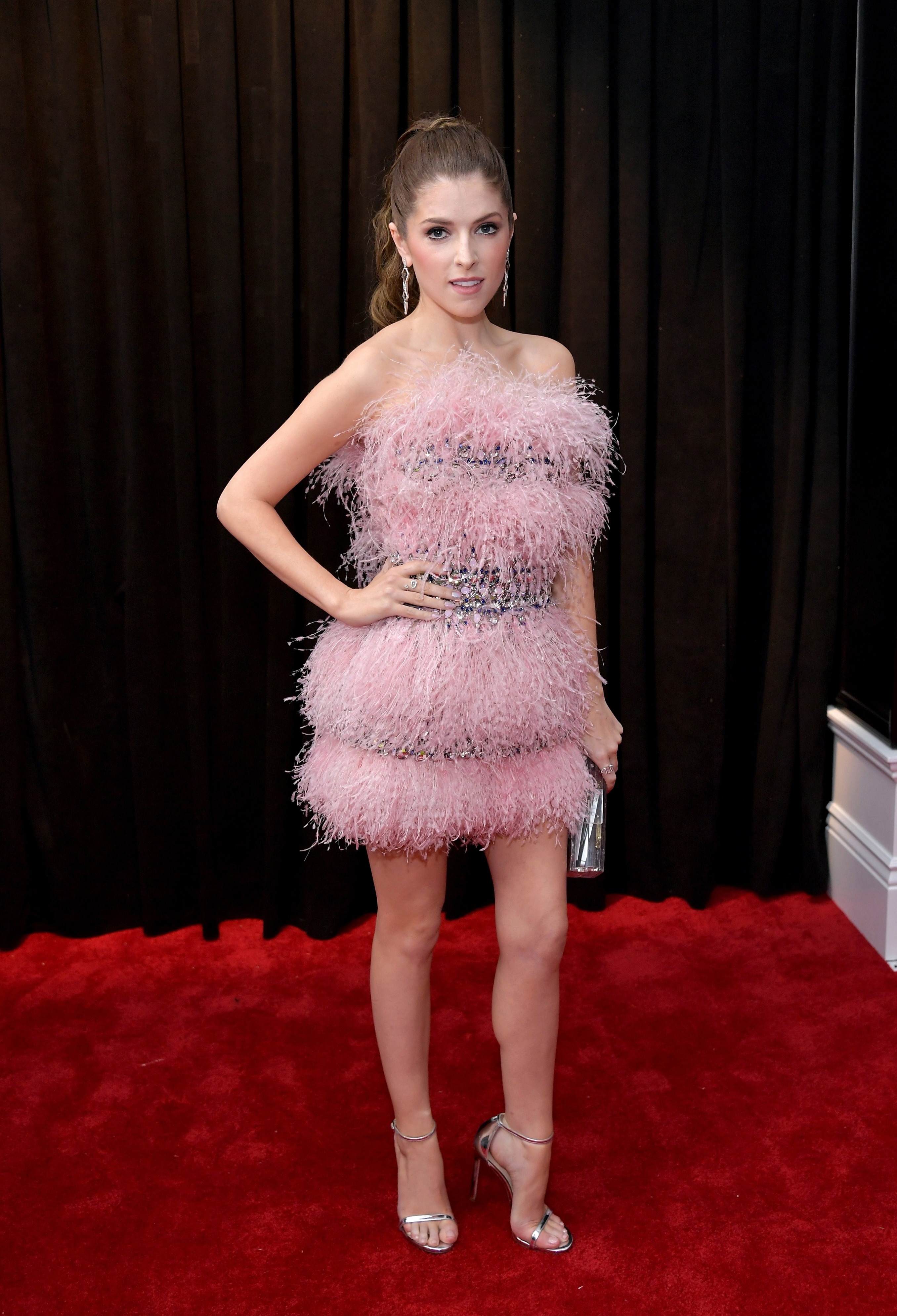 One commented: “Throwing out all the fan mail is so mean, she wouldn’t be anywhere without her fans…”

Another said: “That’s literally so disappointing… I love her.”

A rep for Anna did not respond to The Sun’s request for comment.