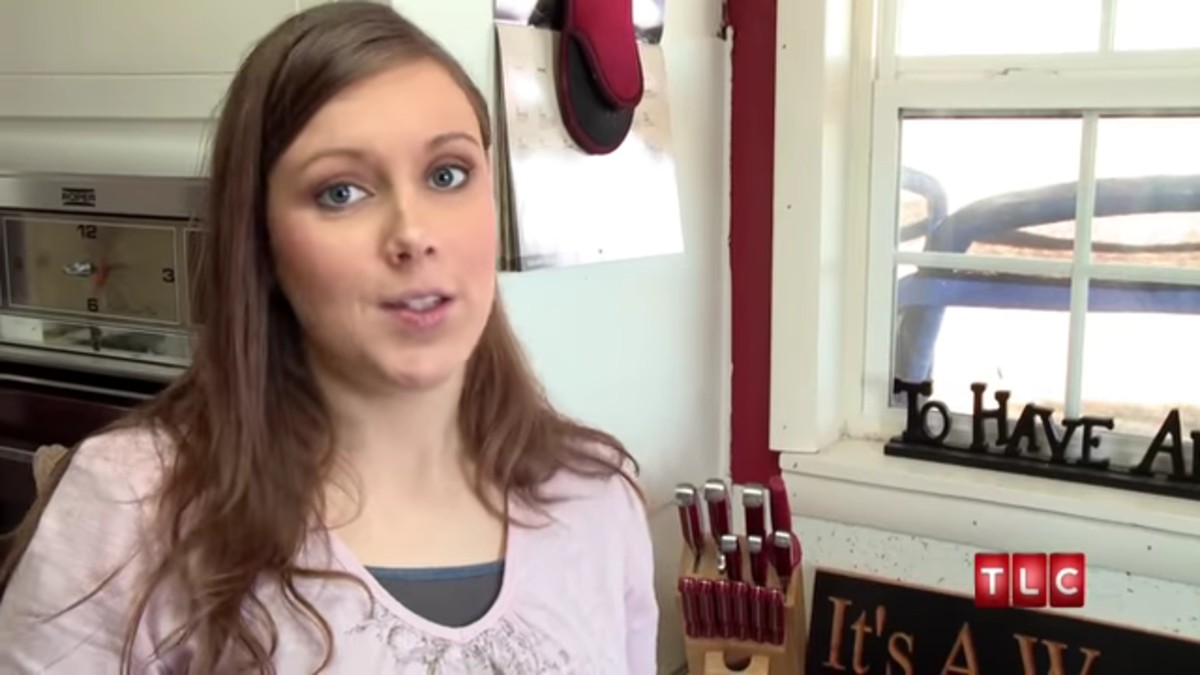 Even though life hasn’t been easy for her while married to Josh Duggar, she seems to have worked through things. Counting On fans flooded the comment section with positivity and kindness.

It has been a long 12 years for Anna and Josh, but with six kids, they have worked through it all and continued to stay married.

Presumably, it was due to the fact that Anna stayed with Josh Duggar after his back to back scandals in 2015. That was a tough year for the couple, who had their lives turned upside down after his actions made headlines.

First, it was revealed that Josh had inappropriately touched several of his sisters and a family friend. The incident took place a decade prior, and Anna knew about what had happened prior to marrying him. She wasn’t caught by surprise with this one, but the world was.

Just a few weeks later, Anna Duggar learned of her husband’s infidelity along with the rest of the world. Josh had been a part of the Ashley Madison sting and had met with women while working in the nation’s capital. 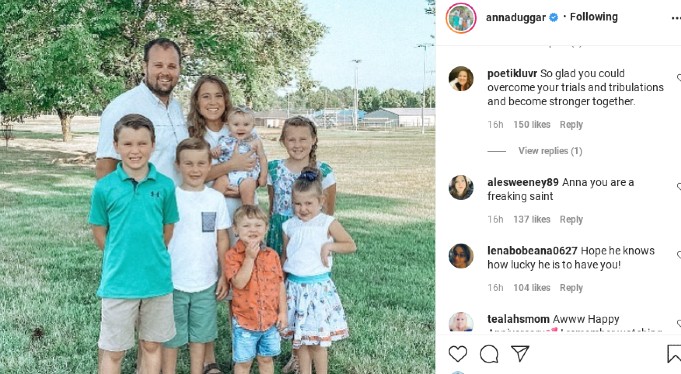 Josh and Anna Duggar work through their marital issues

At first, it appeared as though Anna Duggar might take her children and leave Josh Duggar. That is not what happened, though.

She allowed Jim Bob and Michelle Duggar to counsel and help her through the next steps. Josh was sent to Rockford, Illinois for rehab. She did go to see him and took part in the special that was aired for Counting On fans to see.

The couple had three children and Anna was pregnant with Meredith when all of this began. She welcomed her in the middle of the chaos, and with a newborn, she needed all the help she could get.

Ultimately, Anna chose to remain by Josh Duggar’s side. It has been a long time working through things to get their lives back. They have welcomed two more children since the scandals, and continue to be more present on social media.

Her Instagram post reads, “12 years ago today we said, ‘I do!’ I’m so thankful for God’s grace and kindness that has continually surrounded our family! Joshua, I’m looking forward to growing old with you!”

Things haven’t been easy for Anna and Josh Duggar, but she believes they have been worth it.

Counting On is currently on hiatus.