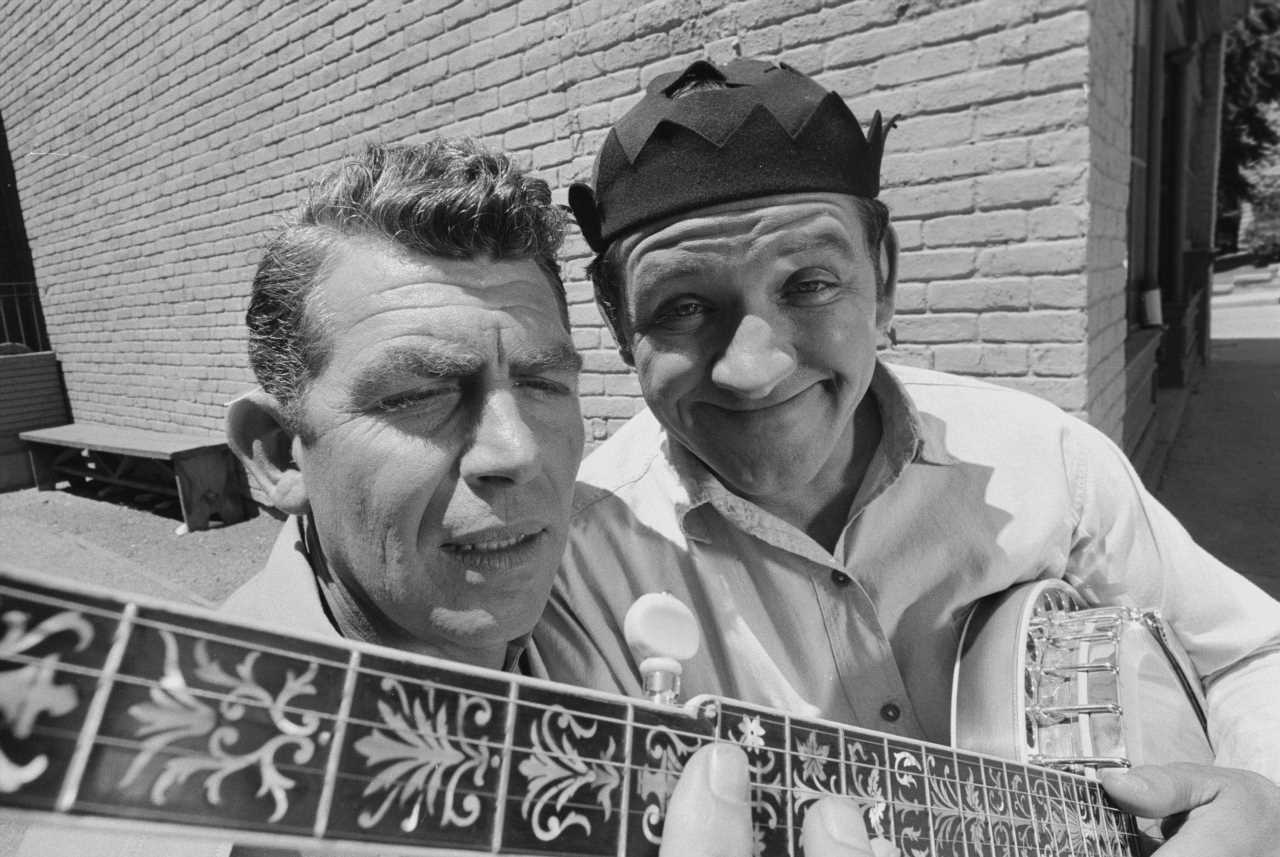 The Andy Griffith Show boasted rich characters portrayed by a stellar cast including of course Griffith himself, Ron Howard, and Don Knotts. The town of Mayberry itself has been called the show’s most obvious “character” as well.

But Griffith noted that another aspect of the comedy that infused it with its folksy flavor was the music. From the bluegrass Darling family to the show’s infectious opening theme song to Griffith’s own off-the-cuff duets with Knotts, music was as important to the program as the town of Mayberry itself. 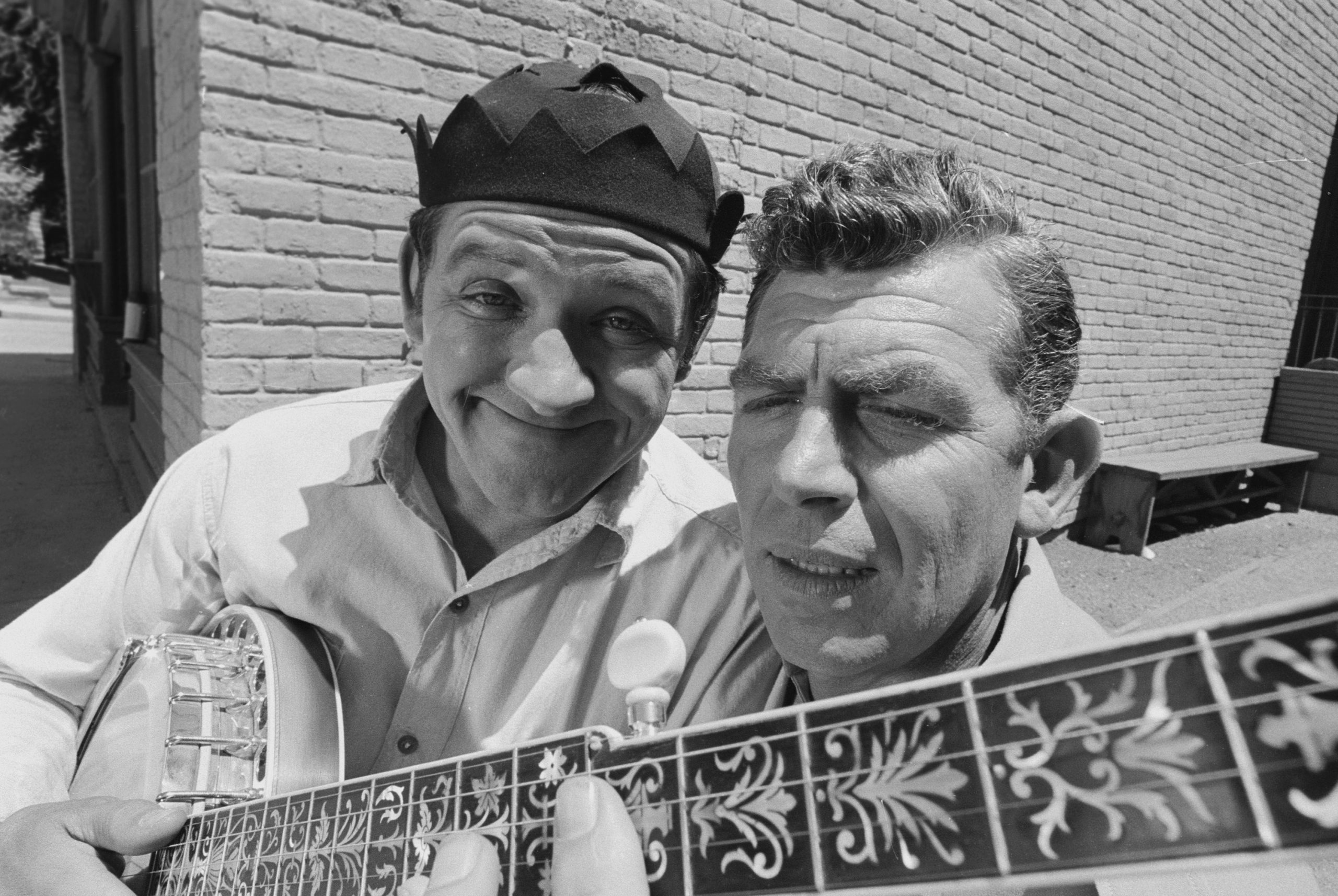 The show’s opening scene of father and son with fishing rods in hand, walking down a country road to their favorite fishing hole, set the stage for the comedy about life in the fictional small town of Mayberry, North Carolina. But it was the accompanying now-iconic melody, whistled by songwriter Earle Hagen that completed the picture, according to Daniel de Visé, author of Andy and Don: The Making of a Friendship and a Classic American TV Show.

“The minimalist musical theme came from Hollywood composer Earle Hagen,” de Vise wrote of the show’s theme song titled ‘Fishin’ Hole.’ “He and the producers had been ‘beating our brains out for a couple of months for an appropriate theme when Earle awoke one day ‘and thought, that thing ought to be simple enough to whistle. And it took me about 10 minutes to write it,’” Hagen recalled.

Amusingly, Hagen added that he’d “never whistled before in my life, and never since.”

For the show’s star, music was a vital part of his life (Griffith, in fact, went on to win a Grammy for a 1997 Gospel music album) and he wanted that reflected on the show as well, as he told the Television Academy Foundation.

“I had two guitars on the stage all the time,” Griffith recalled. “I had a five-string banjo on the stage. Then we had that wonderful group, The Darling family and we hired some boys that had just come out of the Smoky Mountains called The Dillards. And the way we used them is we knew they couldn’t act. There wasn’t room for that many people to talk, anyhow. So we had them never speak. And [actor] Denver Pyle did all the talking for them. He was Briscoe Darling. He had a daughter named Charlene Darling and she sang. She wasn’t a hillbilly but she fit right in.”

Music was essential on the ‘Griffith Show’

Asked if music mattered on the program, Griffith affirmed it certainly did and referenced the episode “Man in a Hurry,” in which a businessman’s car breaks down in Mayberry. Eager to get on his way to an important meeting, he instead became enamored with the town’s sleepy pace, and forgetting his business appointment, ended up singing along with Andy and Barney on the Taylors’ front porch.

“Music was always important to our show,” Griffith said. “Don and I sang a lot together, you know? I remember a show, ‘Man in a Hurry’ was on a Sunday, and Don and I sat on a porch with my guitar and sang ‘Church in the Wildwood.’ And we would sing hymns in the jail while we were dusting and sweeping and different things.”