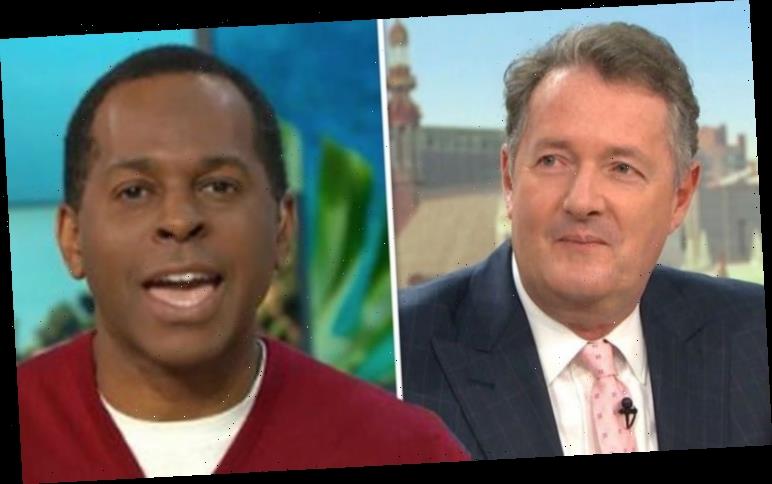 GMB: Andi Peters apologises to Ben and Susanna for laughing

Andi Peters has been a regular presence on Good Morning Britain for years now and has transformed the competition slot into his own humorous segment. However, it’s been reported Andi may be heading for promotion after the departure of regular presenter Piers Morgan, who quit the show after refusing to apologise for his comments on Meghan Markle’s tell-all interview with Oprah Winfrey.

An ITV show source has revealed producers are looking to give “opportunities” to Andi because of his popularity.

“Behind the scenes, Andi is very popular, and polls well with viewers despite, arguably, having the unenviable task of making competitions sound interesting,” they said.

“He will be given more opportunities to step up too,” the source told The Sun.

Andi has continued to deliver the competition details live on GMB throughout the pandemic despite not being able to jet off to exotic locations.

Read more: GMB fans rage at Susanna Reid for not ‘sticking up’ for Piers Morgan 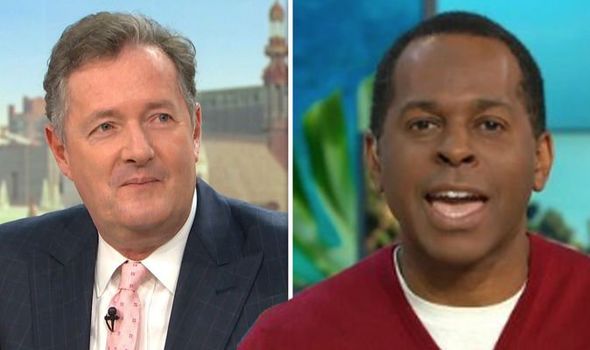 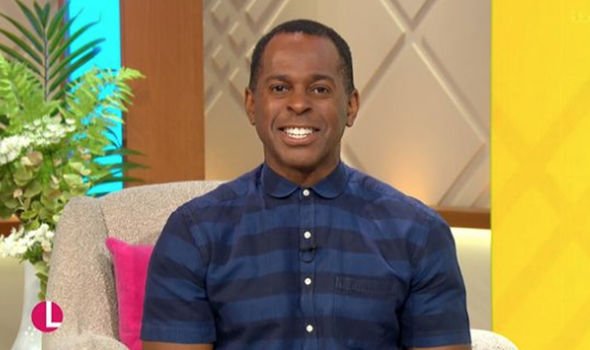 The presenter was often seen flying off to a beach halfway around the world as he shared the competition details with viewers.

However, over the last year, Andi set up a mini-GMB studio in his garage and was teased by Piers for the dramatic change in location.

Last year, Andi stepped in to replace Lorraine Kelly on her ITV morning show during the school holidays. 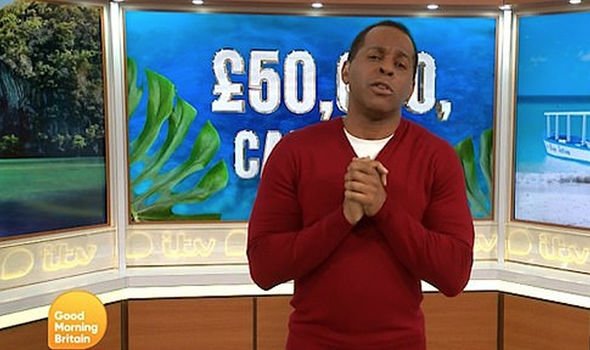 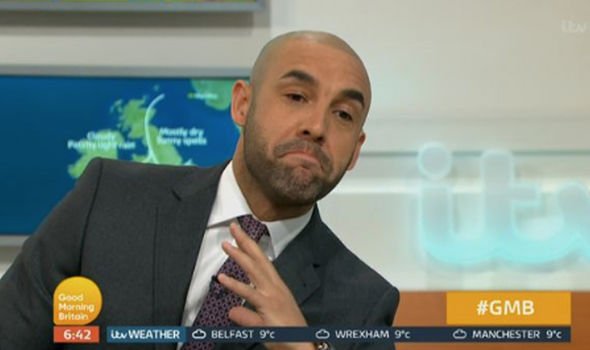 “Piers’ sudden departure has, of course, put a rocket up everyone,” the source stated.

“But what ITV needs now, more than ever, are calm heads and someone to steady the ship.

“Susanna has proven herself a consummate broadcaster for the past ten years — and clearly has the star factor.”

“She is smart, feisty and opinionated. She may have been Piers’ foil for the past five years, but she’s so much more than this — and now it’s very much a case of The Susanna Show,” the source continued.

“ITV have offered her their full backing, and she will have even more editorial say going forwards.”

The insider also claimed that Alex Beresford has yet to “formally apply” for Piers job.

The weatherman clashed with Piers over his comments on the Duke and Duchess of Sussex’s interview with Oprah.

The GMB presenters furious row lead to Piers walking out of the studio before it was confirmed he had quit the breakfast show.

Alex has reportedly made it clear to show bosses that he wants a bigger role on the show.

“Alex hasn’t formally applied for Piers’ job, but has made it quietly known he’s more than happy and able, to step up as a presenter if and when he’s needed,” the source added.

Good Morning Britain airs on ITV on weekdays at 6am.