ANDI Peters has today praised ITV for "getting more black faces on screen" as he gets ready to host the Lorraine show.

Every year TV presenter Lorraine Kelly takes the summer off and this year she revealed that she would be handing over the reins to Andi, 50 in August. 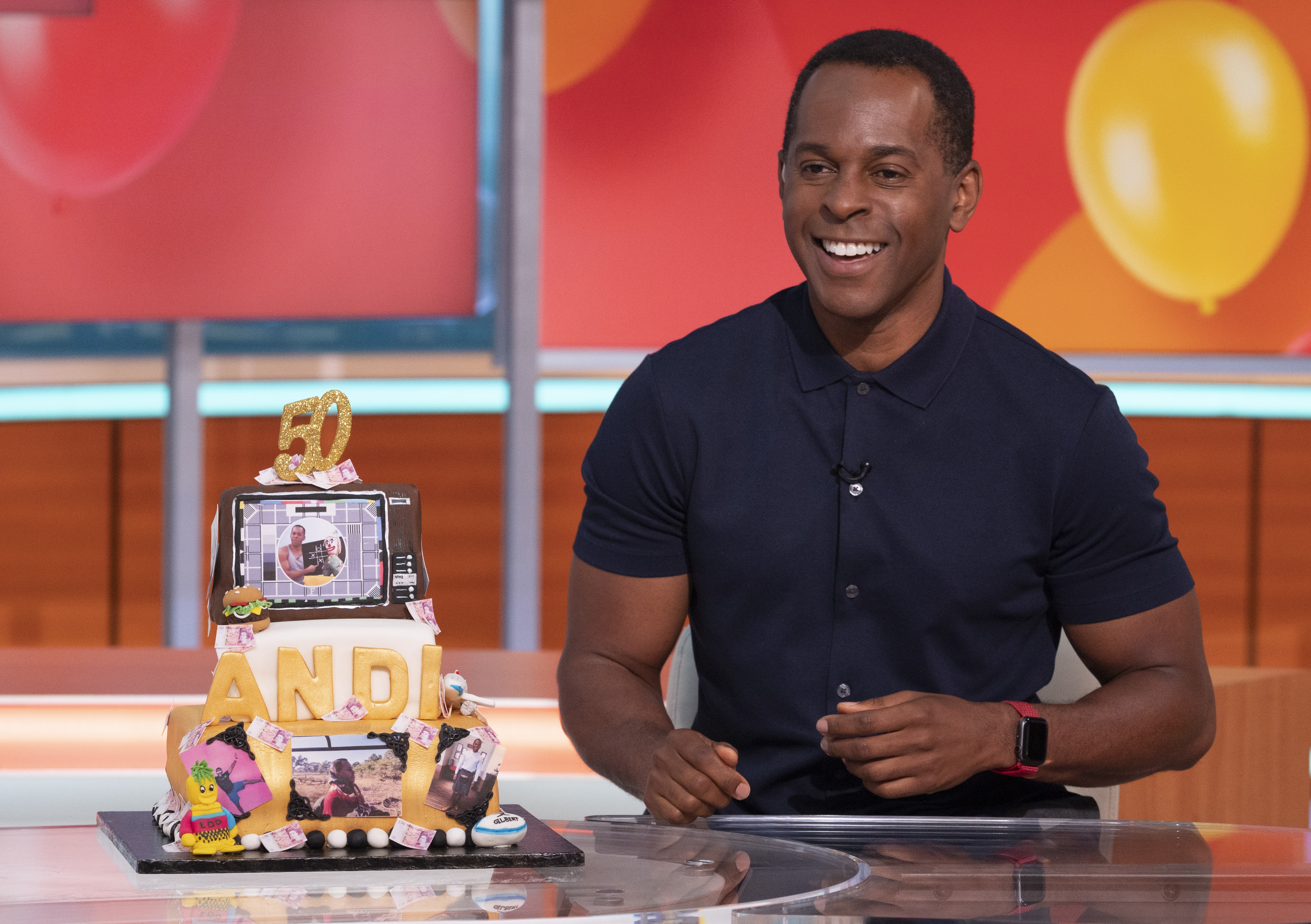 The GMB presenter, who will be hosting the show for two weeks from Monday, has revealed how he welcomes a "change of tradition" by ITV bosses.

Speaking to The Mirror he said: "It’s great they have asked me to do it. I’m chuffed.

"It’s a real break from tradition and it's a great statement from the channel about getting more black faces on television in lead roles as opposed to support roles, which is really important and we mustn’t shy away from that fact.

"I love Lorraine, I’ve known her for ten years, I’m on her show every day and it’s great to be part of that family. So, sitting in for her is an honour, Lorraine is an institution." 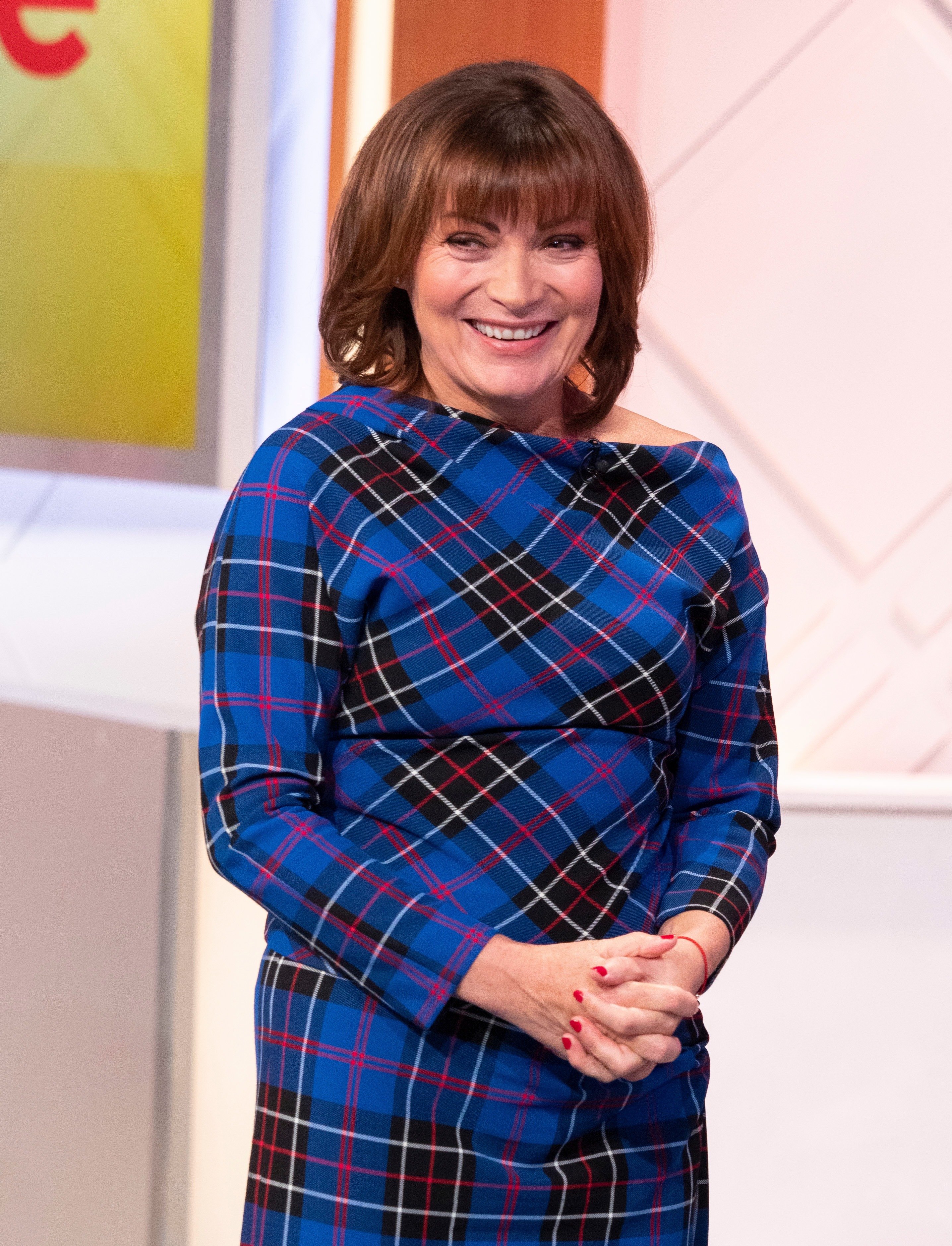 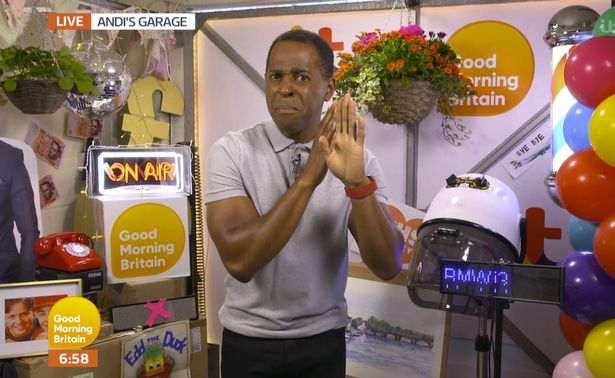 Andi also talked about how he coped with being diagnosed with shingles at the start of the year during the coronavirus pandemic.

He said: "My 2020 has been ridiculous, it started with shingles for two weeks.

"The team were very supportive, even Piers [Morgan] was worried. I was lucky,

"I had it quite bad but not as bad as some people, who have no nerve endings for months. 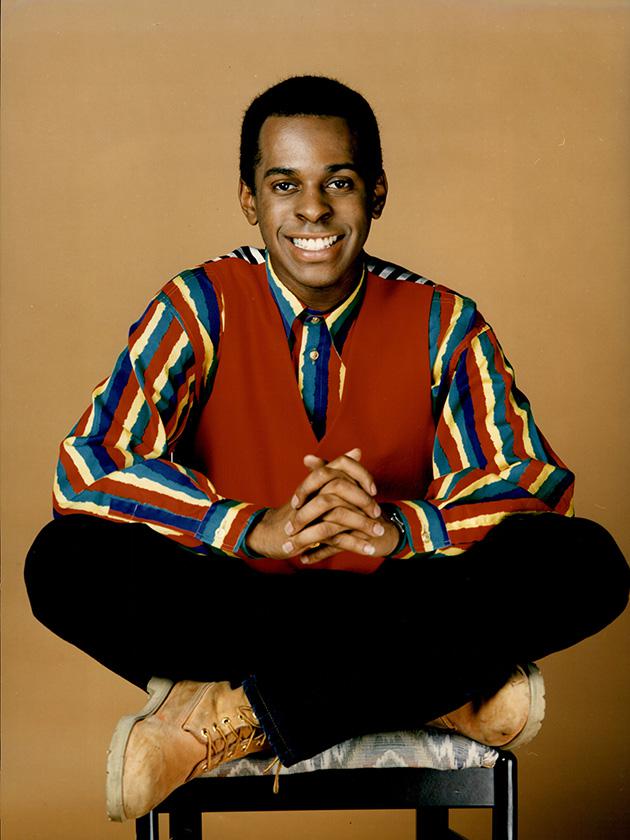 "I was very worried that after that, my immune system would be really, really low and I would be more susceptible to coronavirus."

Andi launched into the world of showbiz when he presented CBBC in the 80s and 90s.

Andi's exit from the show in 1996 was voted one of the biggest tear-jerking moments in TV history by Channel 4.

Andi took part in the first series of Dancing On Ice on ITV and later went on to present the fan show Dancing On Ice Extra with fellow former contestant Andrea McLean.

He is also a radio regular who used to work alongside Chris Moyles on his BBC Radio 1 show.